The 1969 Chevy Camaro is an icon in the American muscle car landscape, often seen as the pinnacle of automotive engineering for its time. As such, many folks believe a 1969 Camaro should remain the way it rolled off the assembly line, but some enthusiasts believe the Bow Tie brand’s muscle car is a canvas for future modification. For those in the latter group, Kindred Motorworks will have a unique 1969 Camaro restomod on display at the Barrett-Jackson Scottsdale auction. 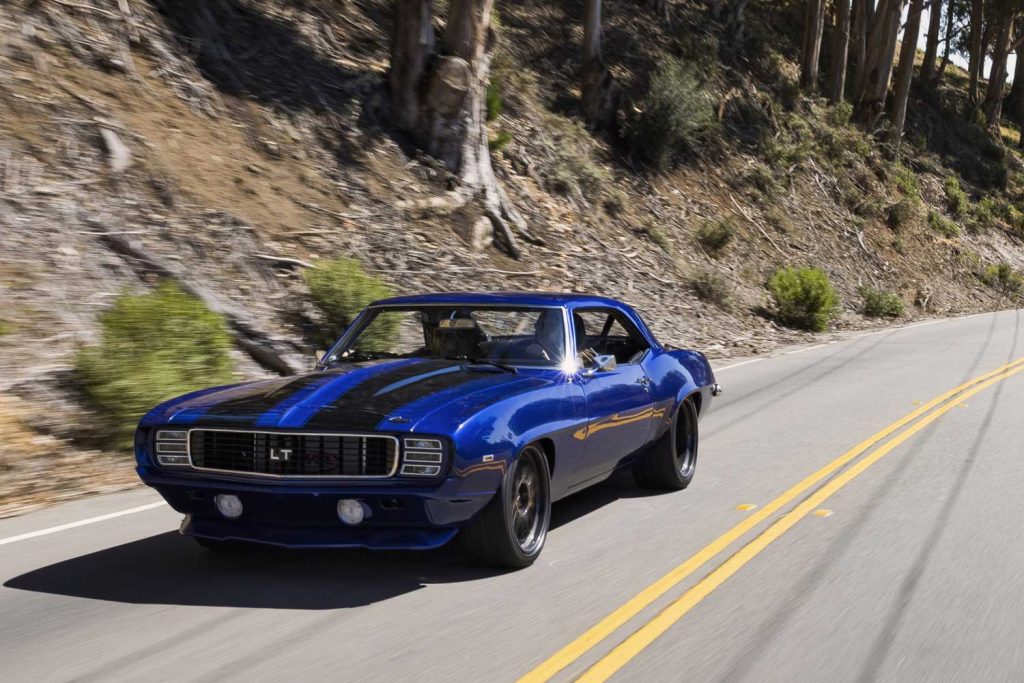 From January 21st to January 29th, 2023, Kindred Motorworks will be showing off the supercharged Kindred Camaro LT. Priced at $199,000, this beast is powered by a 6.2L LT4 V8 gasoline engine that produces 650 horsepower and 630 pound-feet of torque, matched to a Tremec T56 Magnum six-speed manual transmission or the GM 8L90 8-speed automatic transmission.

To complement the big power, the kindred Camaro LT features four-wheel disc brakes with 14-inch front rotors and six-piston calipers all around. As for rollers, the restomod rides on staggered 19-inch forged aluminum wheels, which come in at 9.5 inches wide in front and 11 inches wide in back, and are wrapped in Michelin Pilot Sport Cup 2 ultra-high-performance summer tires. All this stopping and going power would be meaningless without a chassis to support it, so Kindred upgraded this Camaro with an independent rear suspension and double-adjustable front coilovers. 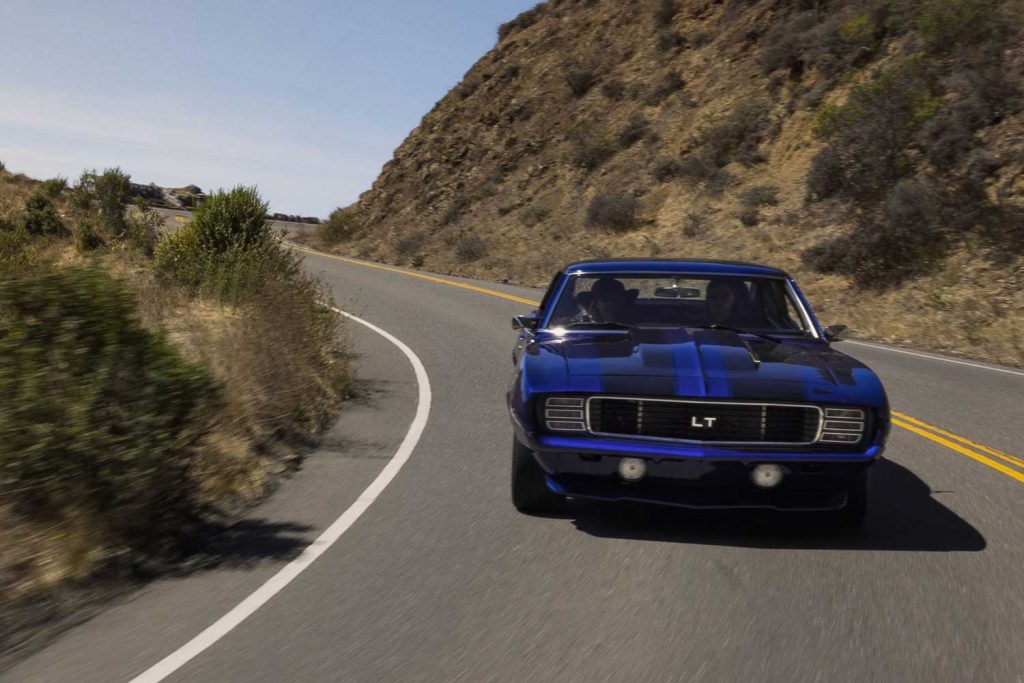 In the aesthetics department, Kindred offers this Camaro restomod in five colors, with custom shades available as an option. LT badging sits front-and-center on the RS-style grille, as well as electric sliding eyelids that hide the LED headlamps. Z/28 stripes add contrast to the paint, while the mini-tubbed rear fenders provide a glimpse at the beast underneath the bodywork.

Moving to the inside, the Kindred Camaro LT interior receives a complete overhaul, with performance-forced upgrades found throughout. The cabin is finished in leather and Alcantara, along with Recaro front seats and a full array of gauges in the center console. 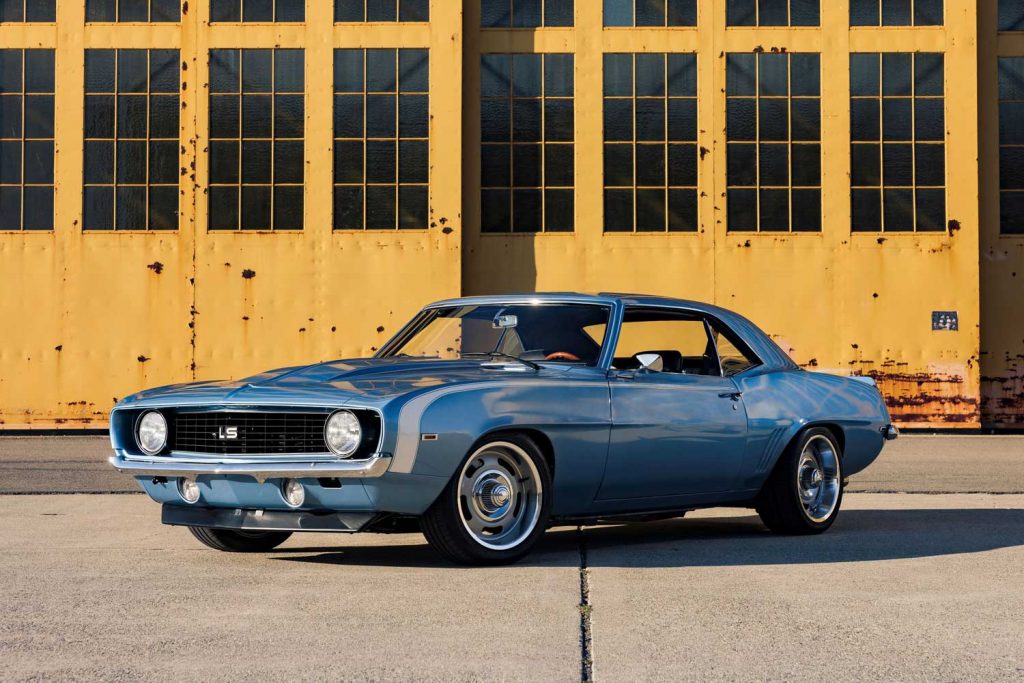 It’s worth noting that Kindred Motorworks will also be showcasing an all-electric Chevy 3100 pickup truck at the Barrett-Jackson Scottsdale auction. In additional, Kindred offers a naturally-aspirated Camaro LS for $149,000.

“Showcasing the Kindred Camaro and 3100 at Barrett-Jackson lets us demonstrate the full breadth of our vehicle lineup to a savvy and rabid audience of consumers and car aficionados,” Rob Howard, Kindred Motorworks founder and CEO, was quoted as saying. “We build vehicles for every taste, whether that’s the supercharged V8 muscle of our Camaro LT or the quiet power of our fully electric 3100 pickup.”