The Chevy Corvette is often regarded as America’s sports car, and historically hasn’t had very many domestic rivals. As such, the Corvette brand has amassed a huge following among enthusiasts, with the Corvette C8 further building on that legacy. In fact, the C8 Vette has been so popular that multi-genre recording artist and songwriter Josh Remi has just released a new song, called “C8,” as a commemoration. 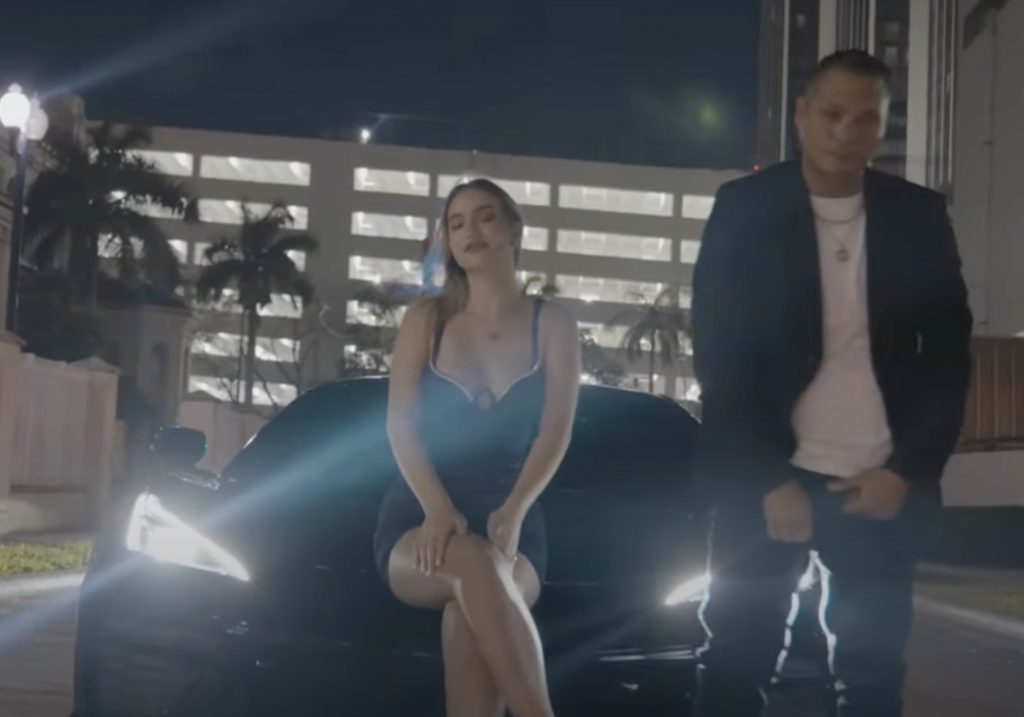 Based out of Jacksonville, Florida, Remi blends multiple genres, including hip-hop, pop and R&B, to create his own style. While his song may not appeal to the older Corvette crowd, it’s not half bad, and may resonate with younger Corvette enthusiasts.

In fact, this type of pandering towards the younger generation is exactly what GM is looking for with the C8 Corvette. Prior to the 2020 Corvette Stingray, a majority of Corvette buyers were on the older side of the age spectrum, but by transforming the Corvette with a mid-engined layout, as well as more exotic styling, GM is able to attract buyers from every age bracket. And a song like Remi’s “C8” helps to drive this point home.

As a reminder, the C8 Corvette is currently offered in two flavors, the “base” Stingray and the track-focused Z06. The C8 Stingray is powered by the 6.2L V8 LT2 engine, which produces 490 horsepower and 465 pound-feet of torque, while the C8 Z06 features the high-revving 5.5L V8 LT6, which develops 670 horsepower and 460 pound-feet of torque. Both engines are mated to the eight-speed dual-clutch automatic transmission.

Under the skin, all C8 variants ride on the GM Y2 platform, while production takes place at the GM Bowling Green plant in Kentucky.