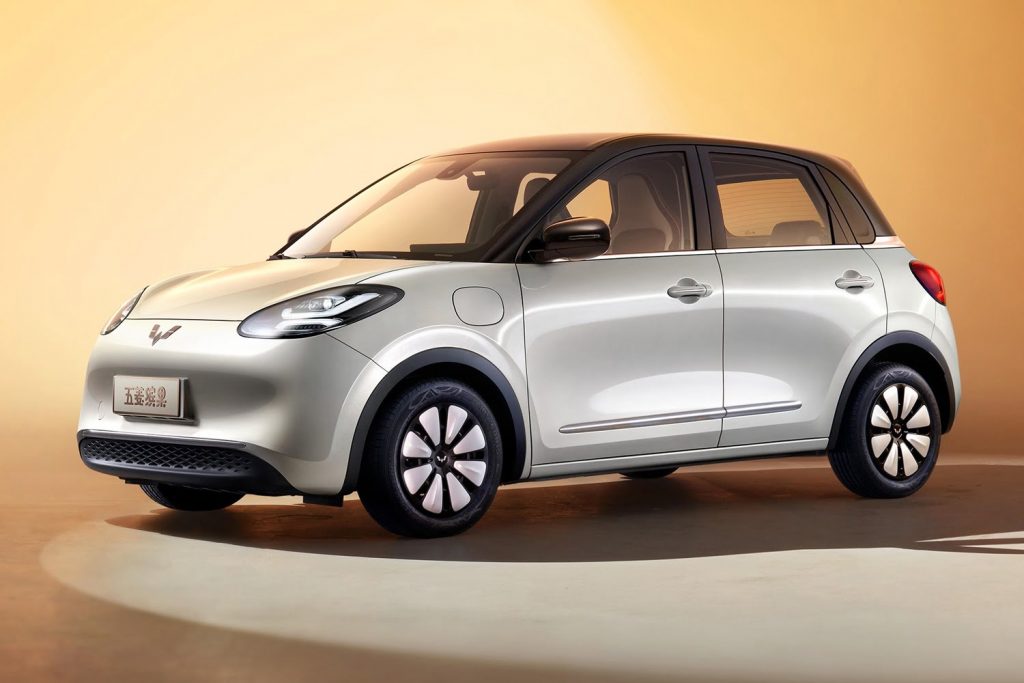 Chinese authorities and media have both revealed many details of the all-new Wuling Bingo EV ahead of SGMW’s debut of the vehicle, leaking the first official images and key features of Wuling’s upcoming all-electric car for the local market. As such, the new Bingo EV will further expand the manufacturer’s extensive portfolio of zero-emission models in China. 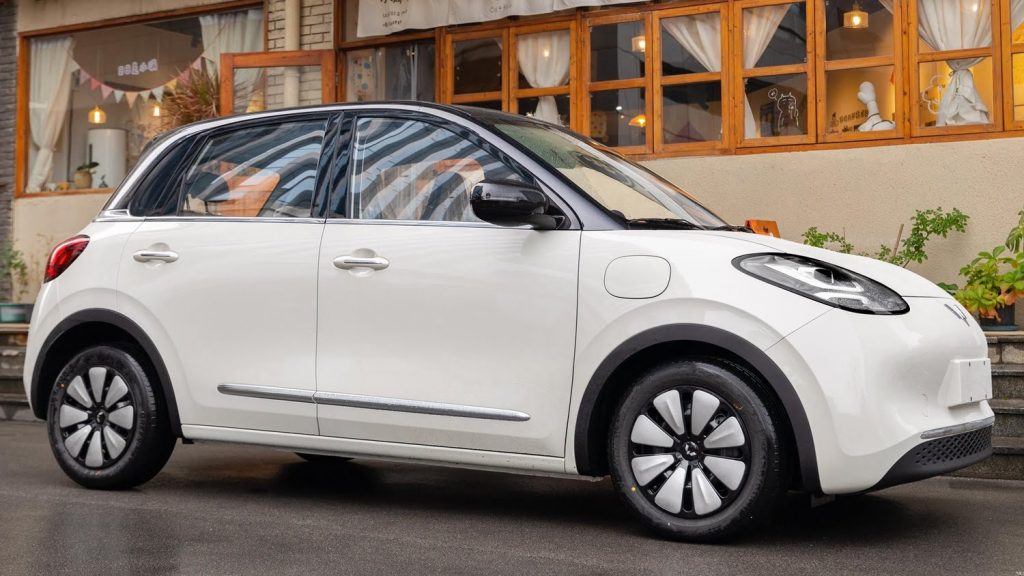 The all-new Wuling Bingo EV is a fully electric retro-style hatchback that will debut a next-generation design language for Wuling, which differs from all of the brand’s current proposals by including a body with an overall rounder shape. In addition, the Bingo stands out for being the first four-door EV developed by the GM joint venture that owns the Wuling and Baojun brands. 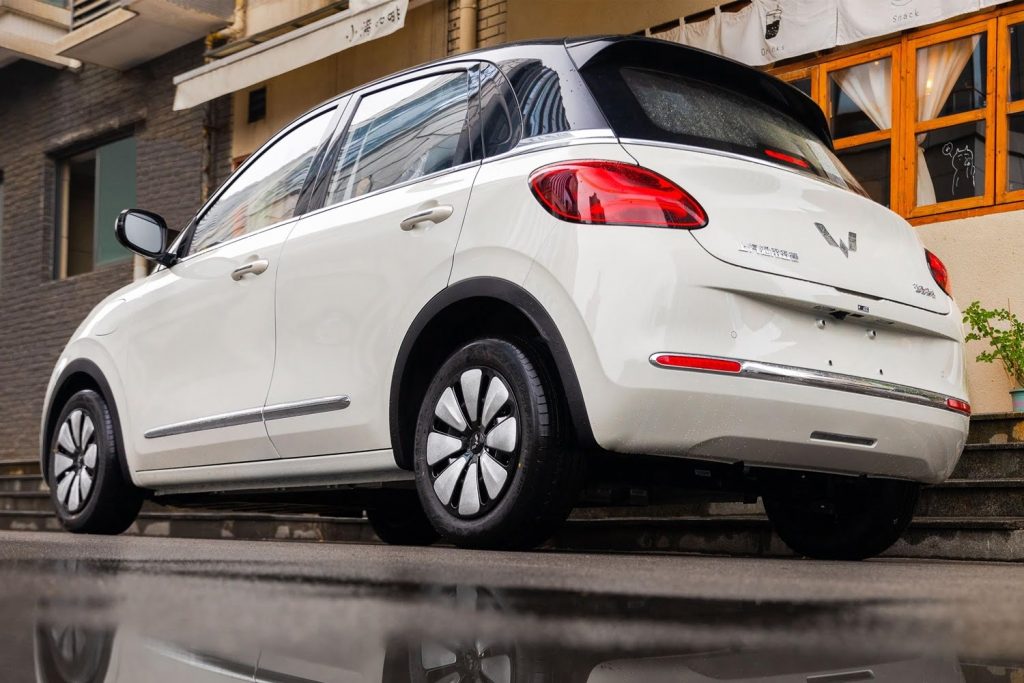 The first official images show the Wuling Bingo EV with a two-tone paint job that includes a contrasting black roof, delimited by a chrome trim that runs along the lower part of the windows, the C-pillar and the rear window. The front and rear design feature a clean look with oval lightning units incorporating an LED signature. The Bingo EV measures 155.5 inches long, 67.2 inches wide and 66.2 inches tall on a 100.8-inch wheelbase. 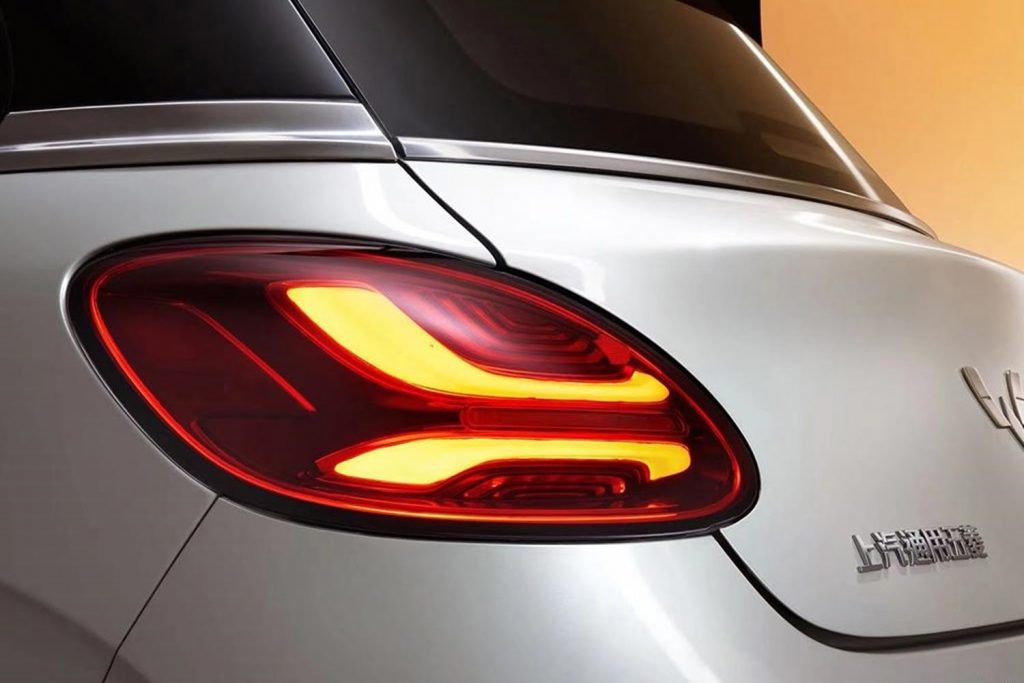 For its part, the all-new Wuling Bingo EV’s powertrain will consist of a single electric motor mounted on the front axle that will offer a choice of two power outputs: 30 kW and 50 kW, equivalent to 40 and 67 horsepower respectively. Similarly, the Bingo EV will have two distinctive battery packs of 17.3 kWh and 31.9 kWh that certify a China Light-Duty Vehicle Test Cycle (CLTC) driving range of up to 203 km and 333 km 127 and 207 miles), respectively. 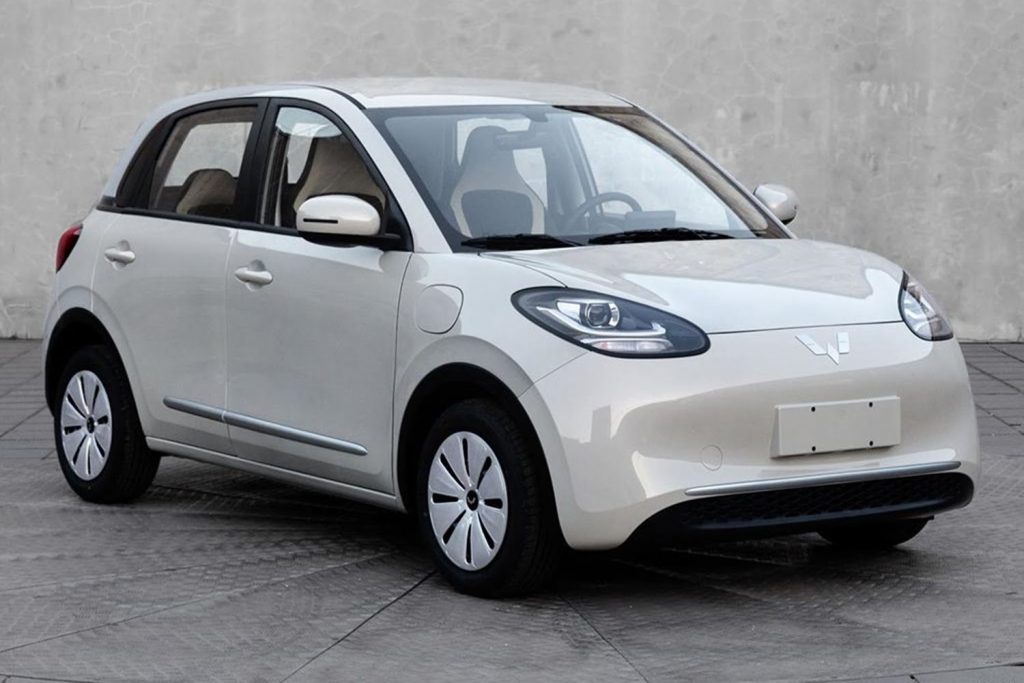 The all-new Wuling Bingo EV will officially debut in the first quarter of this year and is expected to go on sale in a few weeks later in China, as part of Wuling’s new family of cutting-edge models bearing the Global Silver logo. Being larger than the brand’s other electric vehicles, the Bingo EV will be positioned above the Wuling MINI EV, Nano EV and Air EV mini cars.

Subscribe to GM Authority as we bring you the latest Wuling Bingo news, Wuling news, and ongoing GM news coverage.