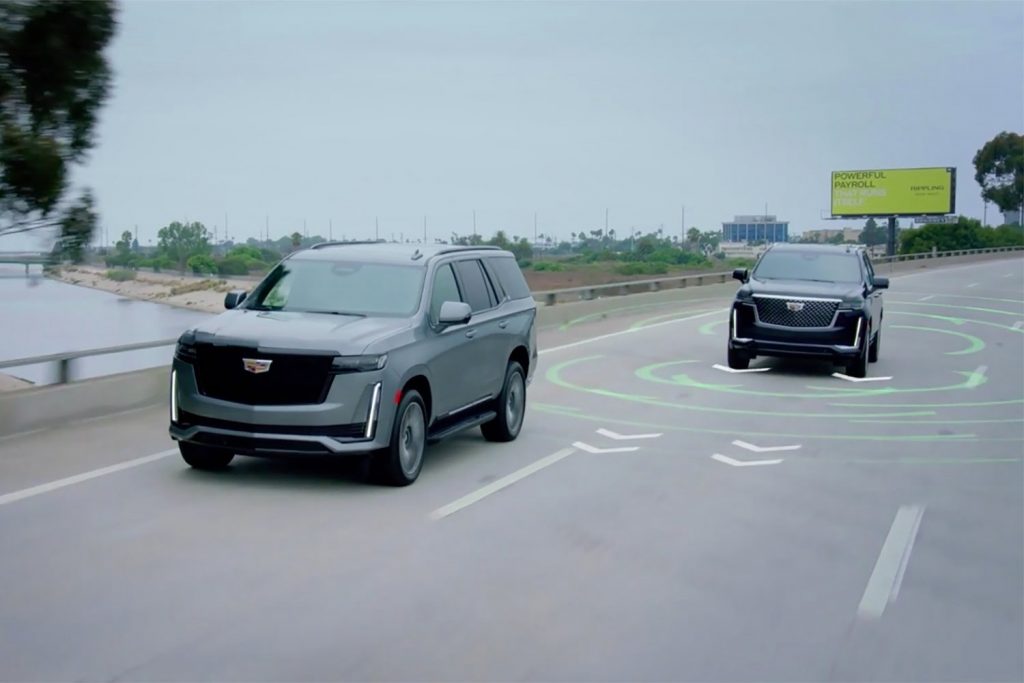 The General is specifically interested in further developing FocalPoint’s Supercorrelation technology, which targets GPS inaccuracies from current receivers in cities and improves positioning for consumer and business demands. In fact, it was this issue of inaccuracy that prompted FocalPoint’s founding back in 2015.

It’s likely that GM will focus on adapting this GPS technology into future vehicle products, including Super Cruise and the upcoming Ultra Cruise, to enhance and expand the advanced hands-free driving technologies even further. As a reminder, GM recently more than doubled the roadway coverage of Super Cruise, and the feature will be available in 22 GM models by the end of the year.

It’s worth noting that FocalPoint has also received a few investments from other venture groups as of late. Molten Ventures and Gresham House Ventures have funded £23 million into the software company, as well as a European Space Agency investment to streamline FocalPoint’s adoption into the automotive marketplace. 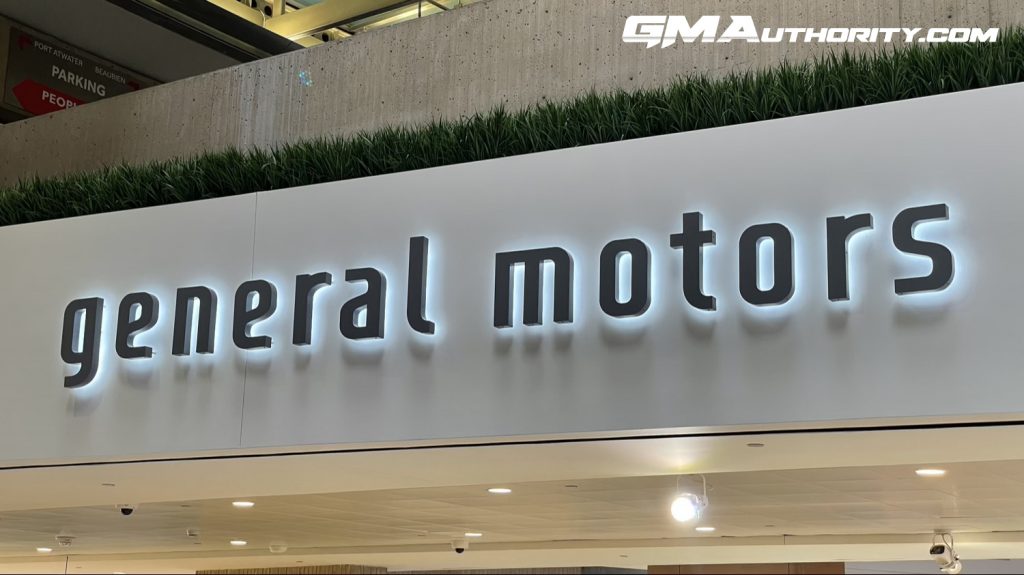 “FocalPoint’s Supercorrelation technology can make navigation and positioning more precise, especially in dense urban environments, which we believe can have significant benefits for the ongoing growth and capability of ADAS and AV systems,” FocalPoint CEO Scott Pomerantz was quoted as saying. “We’re delighted to expand our advanced technology into the automotive sector with GM, a leader in advanced driver assistance systems.”

“We’re constantly researching technologies to support and enhance the growth and performance of our vehicles, both within our internal research and development operations and through collaborations with innovators beyond our company,” President of GM Ventures Kent Helfrich was quoted as saying. “This collaboration with FocalPoint targets a specific aspect of the ongoing expansion of Super Cruise and Ultra Cruise going forward.”