GM just announced a new round of investments for four of its U.S.-based production facilities, with investments slated to support production of GM’s next-generation Small Block V8, as well as castings and components for new EV production. The ICE side of the equation includes $579 million for GM’s Flint Engine plant in Flint, Michigan.

The $579 million investment will be used to upgrade the GM Flint Engine plant to produce the automaker’s new sixth-generation, gasoline-powered Small Block V8 engine, as well as the related block, crank, and head machining. Renovations at the facility will begin immediately.

The GM Flint Engine plant currently produces the 3.0L I6 LM2 turbodiesel Duramax engine and 3.0L I6 LZ0 turbodiesel Duramax engine. According to GM, the Flint facility will continue to build diesel engines as renovations are made to support next-gen V8 production. To note, the 3.0L I6 LM2 is currently available in GM’s full-size SUV models, including the Chevy Tahoe, GMC Yukon, and Cadillac Escalade, among others. Meanwhile, the 3.0L I6 LZ0 is currently available in the light-duty Chevy Silverado 1500 and GMC Sierra 1500 pickup trucks.

GM declined to provide any details on the next-generation Small Block V8 engine set for production at the GM Flint facility. 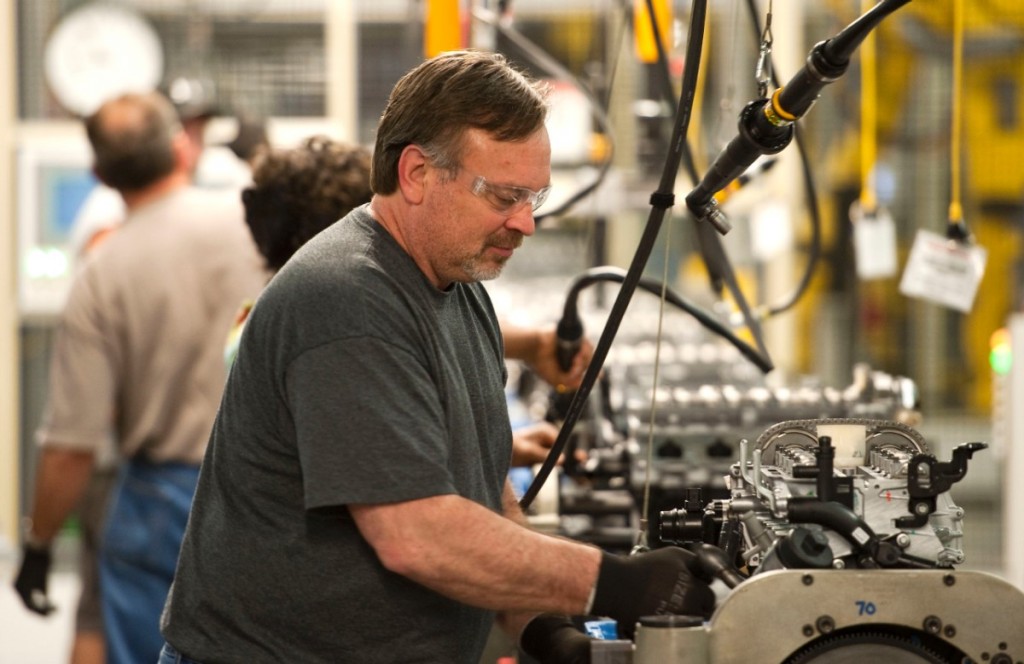