GM is investing $918 million into its U.S.-based production facilities, with four manufacturing sites set for a fresh round of upgrades. That includes the GM Bay City GPS facility in Michigan, which will receive $216 million in support of future V8 engine production. 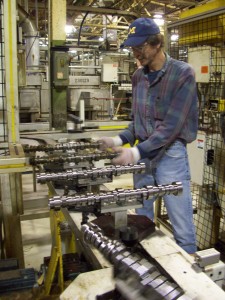 Further investments include $55 million for the GM Defiance Operations facility in Ohio, which will support preparations to build block castings for future V8 engine programs, as well as to build a casting development cell for castings in support of future EV strategies. Finally, GM has earmarked $68 million for the GM Rochester Operations plant in New York to build intake manifolds and fuel rails for future V8 production, plus upgrades to build battery pack cooling lines for new electric vehicles. 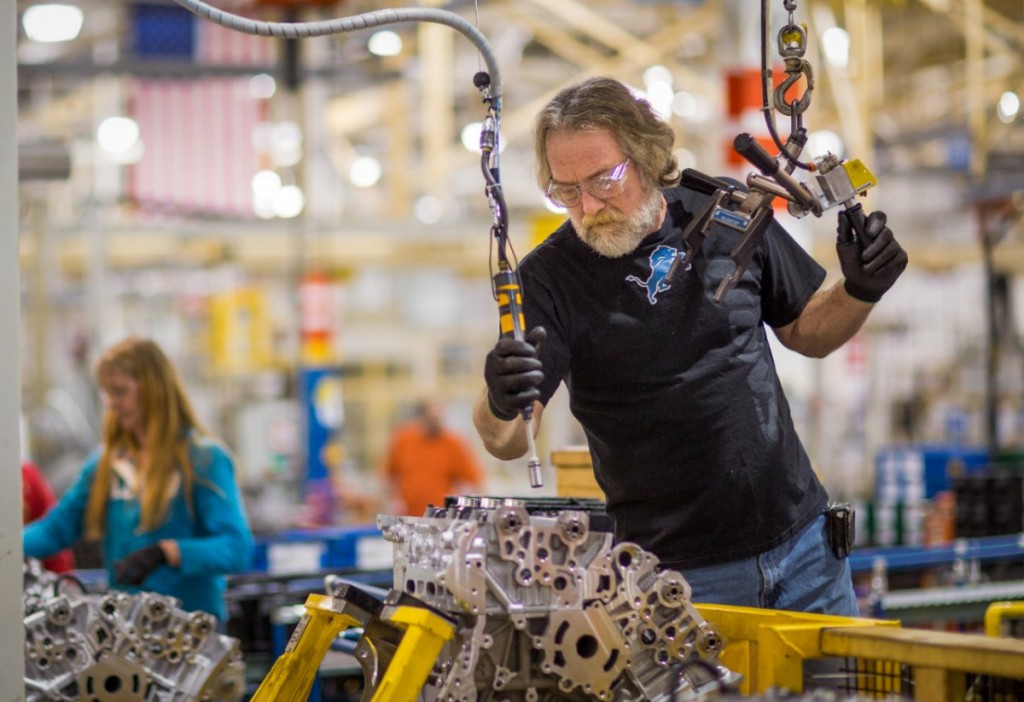 “Today we are announcing significant investments to strengthen our industry-leading lineup of full-size pickups and SUVs by preparing four U.S. facilities to build GM’s sixth-generation Small Block V8 engine,” said GM executive vice president of Global Manufacturing and Sustainability, Gerald Johnson. “These investments, coupled with the hard work and dedication of our team members in Flint, Bay City, Rochester and Defiance, enable us to build world-class products for our customers and provide job security at these plants for years to come.”

The GM Bay City GPS facility in Michigan spans some 975,000 square feet, and is located at 1001 Woodside Avenue. The facility currently employs roughly 420 workers, who are represented by UAW Local 362, with production including connecting rods, solid camshafts, and sliding camshafts for Chevy, Buick, GMC, and Cadillac vehicles. 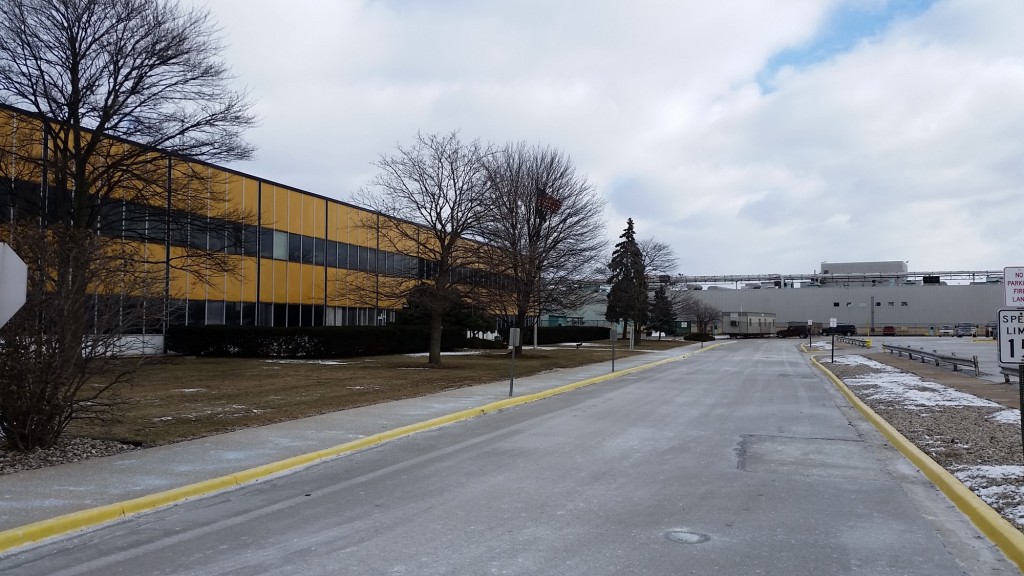 The Bay City facility originally opened in 1892 under the National Cycle Manufacturing Company, which produced bicycles. In 1916, William Durant and Louis Chevrolet purchased the facility before it officially reopened in 1918.