As part of the 25th anniversary of the GM Alvear plant in Argentina, General Motors launched a web series specially dedicated to this company’s production milestone in the South American country. 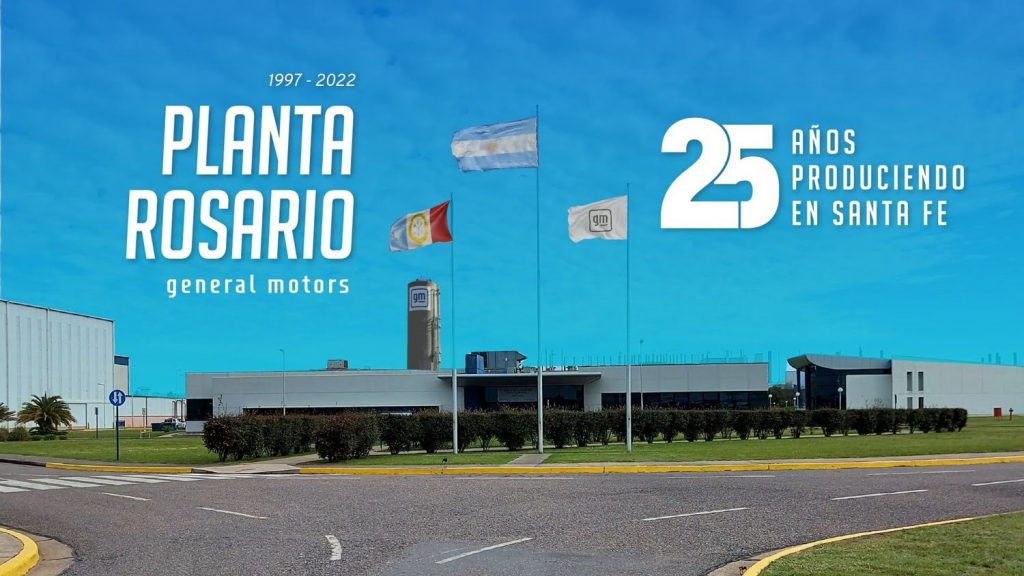 GM South America launched a new web series titled “25 years producing in Santa Fe” to celebrate the GM Alvear plant‘s 25th anniversary, which is located in the city of Rosario in the Santa Fe province of Argentina. The series, available in the South American subsidiary’s LinkedIn profile, shows the technological and productive capacity of the plant, the commitment and teamwork of all employees, and the factory’s high focus on sustainability.

“We are a cutting-edge technology factory in industry 4.0 worldwide. We are known as a smart factory, because we can communicate online with all our devices, equipment and people,” said GM Argentina in a statement. “Nearly 600 state-of-the-art robots in Alvear plant use artificial intelligence and intelligent vision systems to deliver accurate, real-time information,” added the company. 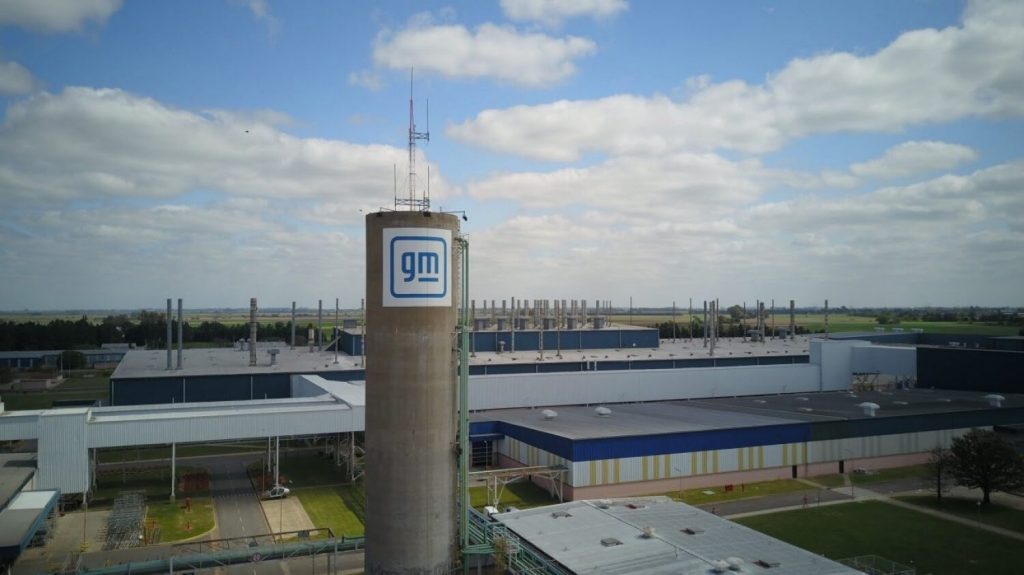 The 25 years producing in Santa Fe web series launched by GM South America includes a total of four episodes focused on the four pillars that support the operations of the GM Alvear plant: Technology, Production, Sustainability and Employees. Each episode addresses one of these pillars and provides an up-close look at the outcome of the comprehensive renovation recently completed at the plant to build the current fourth-generation Chevy Tracker. 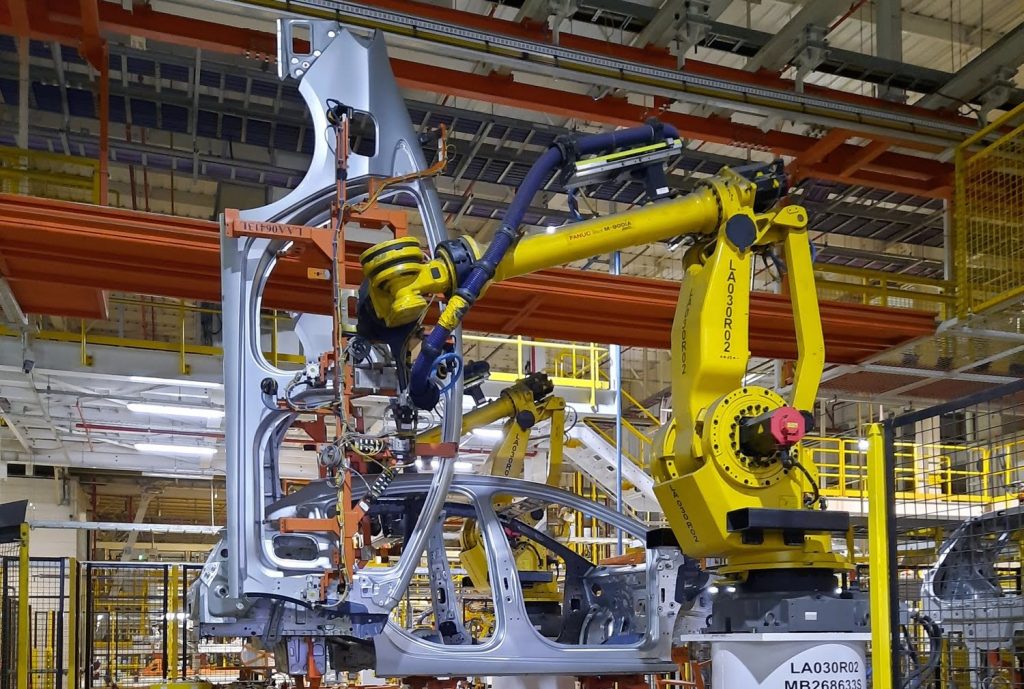 Thanks to the investment of $1 billion USD made in less than 10 years, the GM Alvear plant has an installed production capacity of 115,000 vehicles per year and has become an important industrial center for the company in South America. The complex stands out for its size, scope and the use of new manufacturing technologies that are introduced for the first time in the Argentine automotive industry. 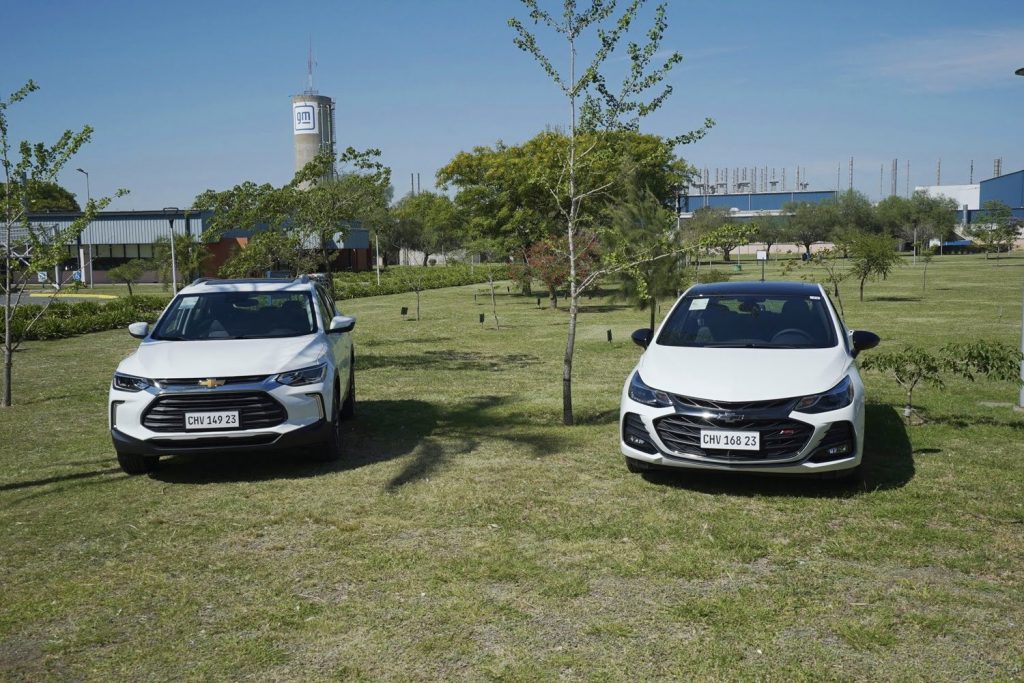 Since its inauguration in December 1997, more than 1.6 million vehicles have been manufactured at the GM Alvear plant and more than 950,000 units have been exported to almost a dozen countries around the world using high quality standards. The Chevy Cruze and Tracker as well as engines and components that are currently manufactured in this plant are mainly exported to Brazil, Mexico, Colombia, Paraguay and Uruguay, in addition to supplying the local market in Argentina.