A new class action lawsuit was recently filed against GM in regard to alleged oil consumption issues with the automaker’s naturally aspirated 2.4L I4 LEA gasoline engine.

According to a recent report from Car Complaints, GM knowingly sold vehicles equipped with the atmospheric 2.4L I4 LEA despite knowledge of the engine’s oil consumption issues. The lawsuit alleges that the engine introduces an excessive amount of oil into the combustion champers, leading to low oil levels, low oil pressure, engine knock, and fouled spark plugs, among other issues. 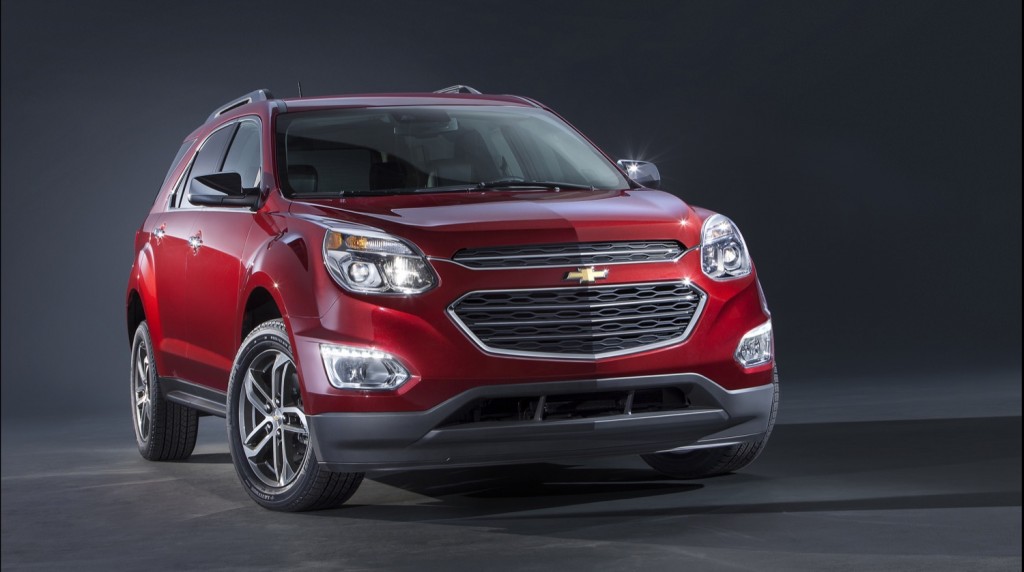 The lawsuit includes all current and former owners or lessees of 2014 through 2017 model year Chevy Equinox and GMC Terrain crossovers equipped with the 2.4L I4 LEA engine who reside in or purchased their vehicle in Missouri.

According to the lawsuit, Missouri plaintiff Rachel Buchholz purchased a new 2015 Chevy Equinox LT and began to notice the excessive oil consumption in November of 2021. The plaintiff apparently lost engine power when reversing out of a parking space, and although she managed to restart to vehicle, the Equinox lost power again while driving on the highway.

After a third power loss, the plaintiff brought her vehicle to the dealer. A technician allegedly told her that the 2.4L I4 LEA was known for consuming excessive oil. After discussing the issue with the dealer further, the plaintiff was told to bring her vehicle in for an oil change every 2,500 to 3,000 miles, and that in order to permanently fix the issue, she would need to replace the engine at a cost of $9,500. 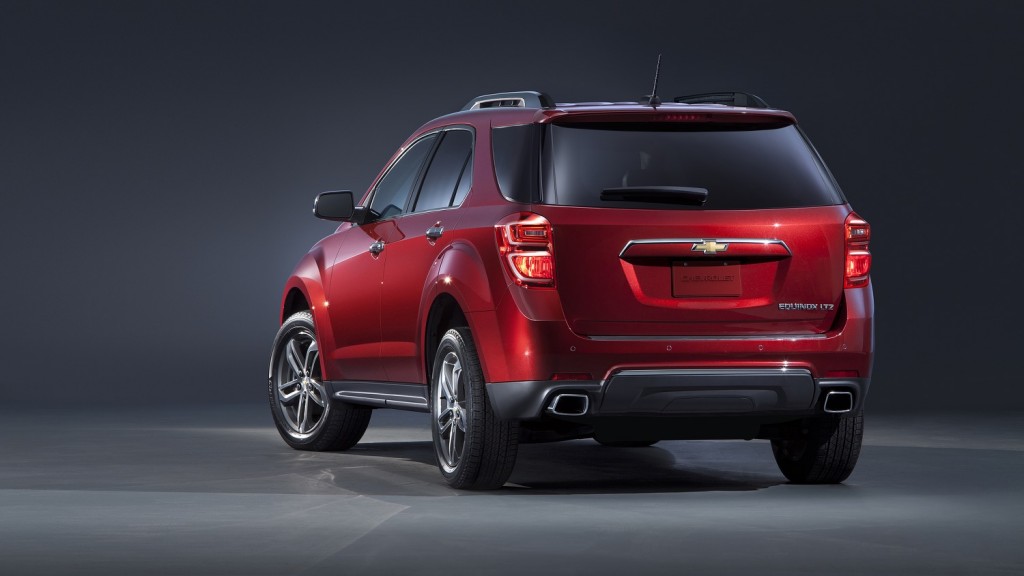 After asking if GM would pay for the engine replacement under warranty, she was asked to bring her vehicle in for an oil consumption test every 500 miles. After a few tests, dealers technicians said that the engine had a failed piston ring, and that the repair would cost $2,200, $1,900 of which was the Plaintiff’s responsibility.

The latest 2.4L Ecotec class action lawsuit was filed in the U.S. District Court for the Western District of Missouri (Western Division). The plaintiff is represented by Williams Dirks Dameron LLC.

The 2.4L I4 LEA has been the subject of several other lawsuits against GM in the past, including a lawsuit filed last year, in 2021, and in 2019.