GM is joining the Virtual Power Plant Partnership (VP3), a coalition of companies aimed at shaping standards for scaling up the use of virtual power plants (VPPs).

Per a recent report from Reuters, VPPs are systems of thousands of decentralized energy resources, including electric vehicles and electric heaters, that can work in concert to smooth electricity grid loads at times of heavy use or other challenges. With approval from customers, VPPs can coordinate EVs to switch from charging to discharge mode, as well as reduce consumption in electricity-using appliances like water heaters.

According to RMI, an independent non-profit organization focused on clean energy transition, VPPs can potentially reduce U.S. peak demand by 60 gigawatts by 2030, or roughly the consumption of 50 million households, and over 200 gigawatts by 2050. RMI will host the VP3 initiative.

VPPs have already proven to enhance grid reliability in Germany and Australia, as well as in some U.S. states. During a heat wave in California last August, California Independent System Operator avoided blackouts in part through VPPs. In a statement, the director of global energy strategy at GM, Rob Threlkeld, told Reuters that VP3 would “show that EVs can become a reliable asset to the retail utility and or the retail transmission operator,” as well as “an asset to a homeowner and to fleet customers.” 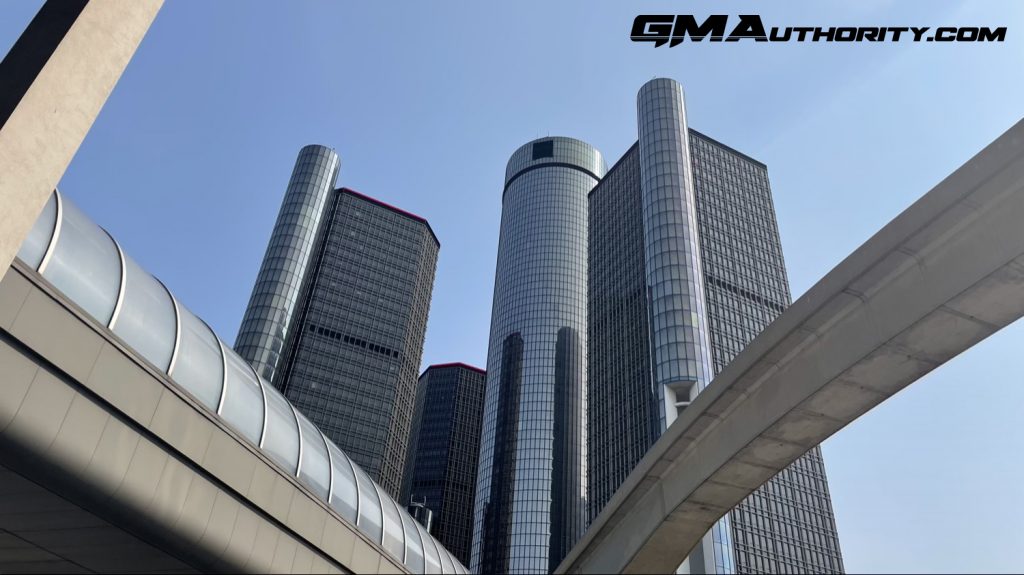 In addition to GM, other VP3 founding members include Ford and Google, as well as solar energy providers SunPower and Sunrun.

VPPs are expected to see massive growth in the U.S. following the passage of the Inflation Reduction Act, which provides incentives for electric cars, as well as solar panels and other technology that can be plugged into VPPs to coordinate and smooth electric grid load. 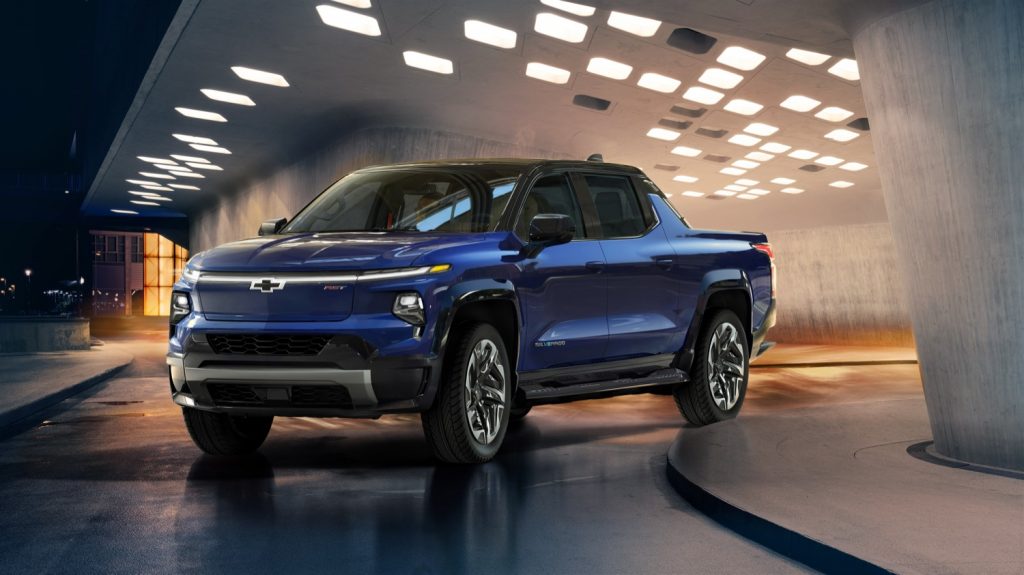 Looking ahead, various GM vehicles, including the Chevy Silverado EV, will offer bidirectional charging capabilities, which can provide backup electricity to a home when properly equipped. GM is currently coordinating with SunPower to develop a new home energy system capable of powering an entire household during a grid outage via onboard vehicle-to-home capabilities.