GM has filed to trademark “National Corvair Museum,” GM Authority has learned. The trademark will likely be used to rename the Corvair Preservation Foundation Museum in Illinois following the museum’s official recognition by GM.

The new trademark was filed on January 19th, 2023 with the United States Patent and Trademark Office (USPTO). The application was assigned serial number 97760955, and carries a Goods and Services description of “Museum services.”

“It is with great joy and genuine excitement that we announce the official new name of our ‘National Corvair Museum’, which has just been approved by General Motors,” said Corvair Preservation Foundation President and Museum Curator, Mike Hall “We look forward to a long and productive partnership with General Motors as Corvair will now have a national home for its display of historical vehicles, engines, artifacts as well as containing an archive for the history of this air-cooled wonder.” 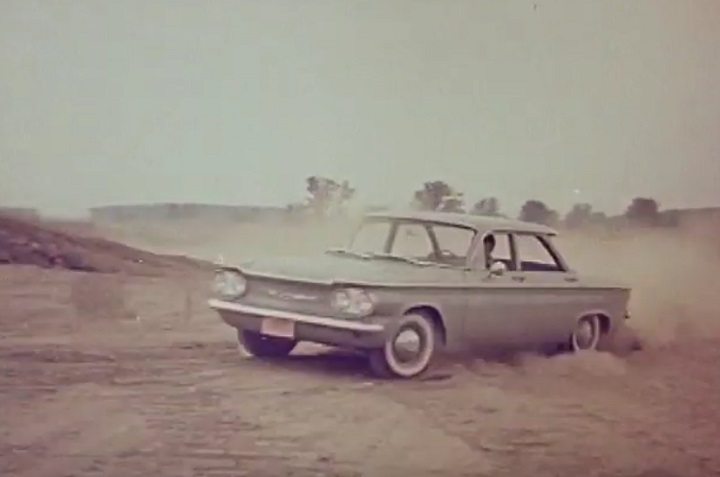 The Corvair Preservation Foundation Museum is located at 10041 Palm Road in Glenarm, Illinois. First opening in 2016, the museum contains a multitude of Corvair cars, trucks, and powertrain displays, as well as related memorabilia. The museum was also recently added to the Route 66 Historic Traveler’s Tour Guide, making it a great destination for both Corvair fans and car lovers in general.

The Chevy Corvair nameplate was produced over the course of two generations between the 1960 and 1969 model years. The Corvair stands out as the only American-designed, mass-produced passenger car powered by an air-cooled, rear-mounted engine, and was offered in a variety of different body styles, including a four-door sedan, two-door coupe, convertible, pickup truck, and even a van.