GM has filed a new patent application for an augmented reality head-up display that dims specific areas of a vehicle’s windshield.

The GM patent filing has been assigned application number US 11,557,234 B1 with the United States Patent and Trademark Office (USPTO) and was published on January 17th, 2023. The patent was originally filed on July 15th, 2022, and lists several Michigan-based engineers as the inventors, including Madalyn Theresa Eudy, Joseph F. Szczerba, John P. Weiss, Thomas A. Seder, and Kai-Han Chang. 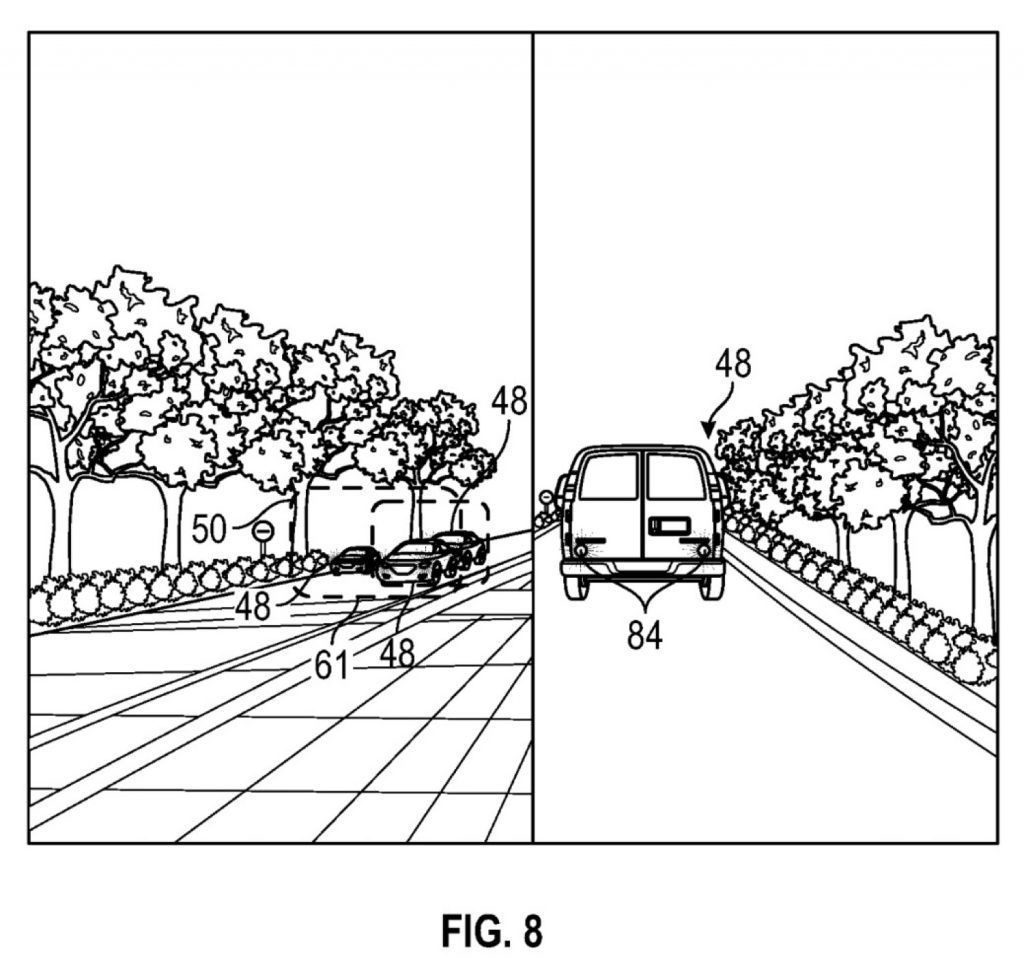 Essentially, the system described in the new GM patent is designed to minimize the glare of an oncoming vehicle for the driver. The system incorporates an augmented reality head-up display  and transparent windshield with smart glass and electrically tunable transmittance capabilities, as well as forward-facing sensors that can detect and identify headlights from oncoming vehicles and other bright light sources.

If the system detects that the light is above a certain threshold, the system will respond by dimming a section of the windshield to prevent glare, thus enhancing safety. 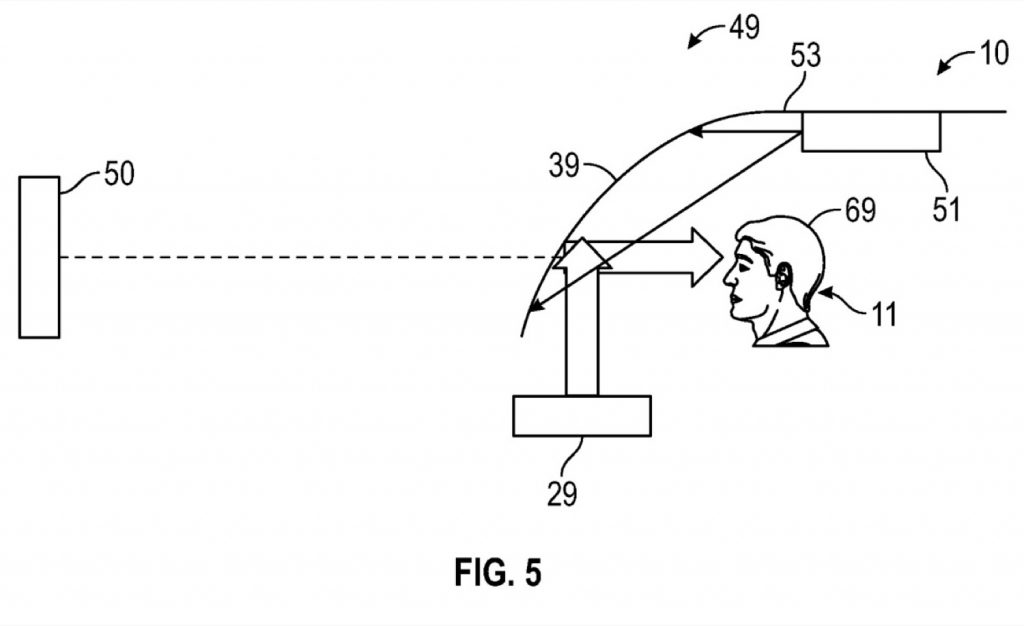 For anyone that’s been flashed by the bright lights of an oncoming vehicle at night, the value of this system is more than apparent. Being able to watch the road without getting blinded is obviously a big safety concern, and as more and more vehicles now equip high-powered lighting systems, the effects of getting flashed could become more and more pronounced. Pair this with an increasing number of large trucks and SUVs, which typically mount headlamps higher than other vehicles, and a system like this starts to become even more relevant.

That all said, this system is undoubtedly more complicated and expensive than a simple glass windshield. As such, it remains to be seen what the repair costs would be for something like a rock chip or even an entire windshield. 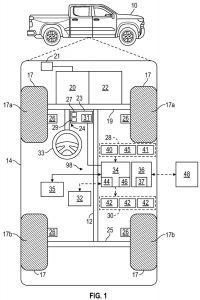 To note, this isn’t the only patent GM has filed recently that aims to block light from obstructing the driver’s view. Per previous GM Authority coverage, The General recently filed a patent for a system that uses a liquid crystal array and transparent LEDs to selectively darken sections of a vehicle windshield, as needed.