Buick is making big moves in the all-electric segment, with plans to launch the first-ever Buick EV in 2024, as well as plans to go fully electric across its portfolio by 2030. Of course, all that will also include new styling cues, as seen with this interesting Buick crossover sketch. 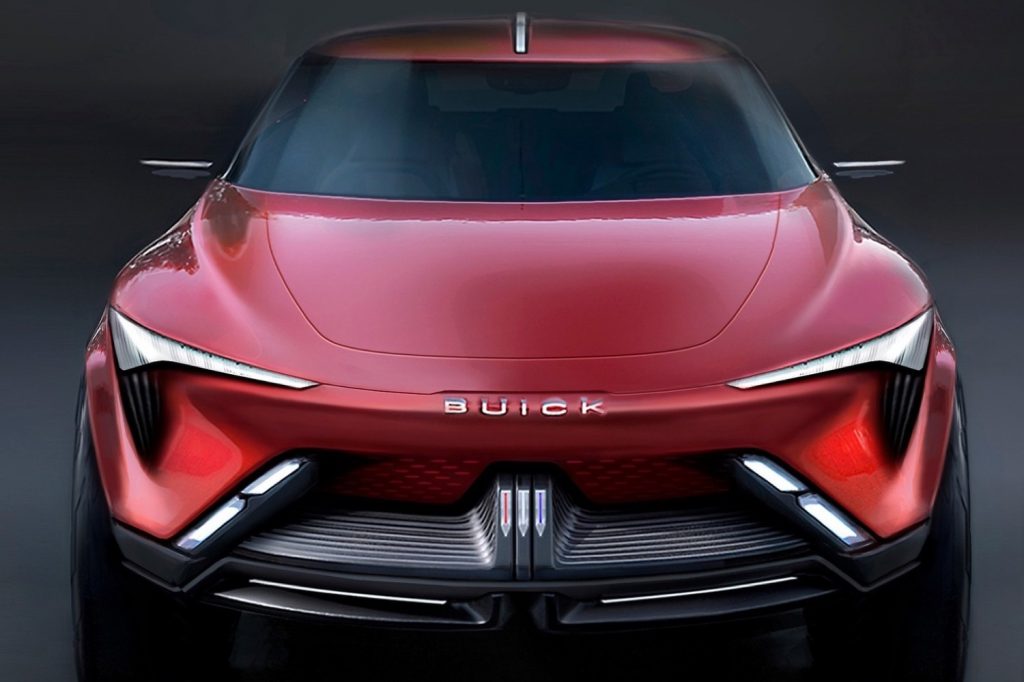 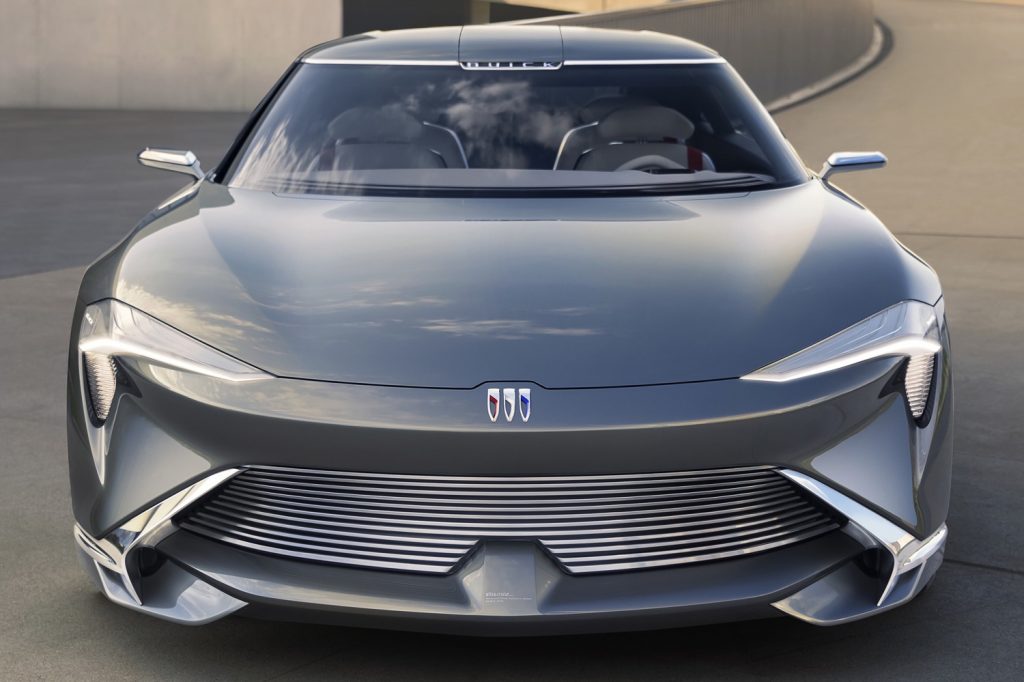 Up front, this Buick crossover sketch incorporates thin upper lighting elements that fan out around the outer edges, creating a checkmark shape with lower styling indents in the corners of the bumper. The bumper itself runs a large central grille section that is recessed back into the front end, creating a sort of pinched seam along the upper nose of the vehicle.

This section is enhanced by lighting elements that run along the periphery, while the new Buick Tri-Shield logo is placed front and center on a raised ridge section.

The sideview mirrors are ultra-thin, likely representing rear-facing cameras rather than actual reflective glass. Up top, we see what looks to be a thin silver antenna placed in the middle of the roof, which complements the sideview mirrors, headlamps, and lower styling elements in the front bumper to focus the eye onto the center of the vehicle.

Unfortunately, only a single front-facing image was provided, which means we can’t see the rest of the Buick crossover concept body. That said, the ultra-large tires in the corners of the rendering suggest that it probably looks quite aggressive in the flanks.

As covered previously, Buick will launch a long lineup of new all-electric models in the next few years, with future Buick EVs carrying the Electra name. We can’t wait to see them, especially if they look like this.