Nearly three years after SAIC-GM-Wuling’s official reveal of Baojun’s compact liftback in early 2020 in China, a mysterious Baojun RC-5 prototype has just been captured sporting the Wuling logo in the Asian country. 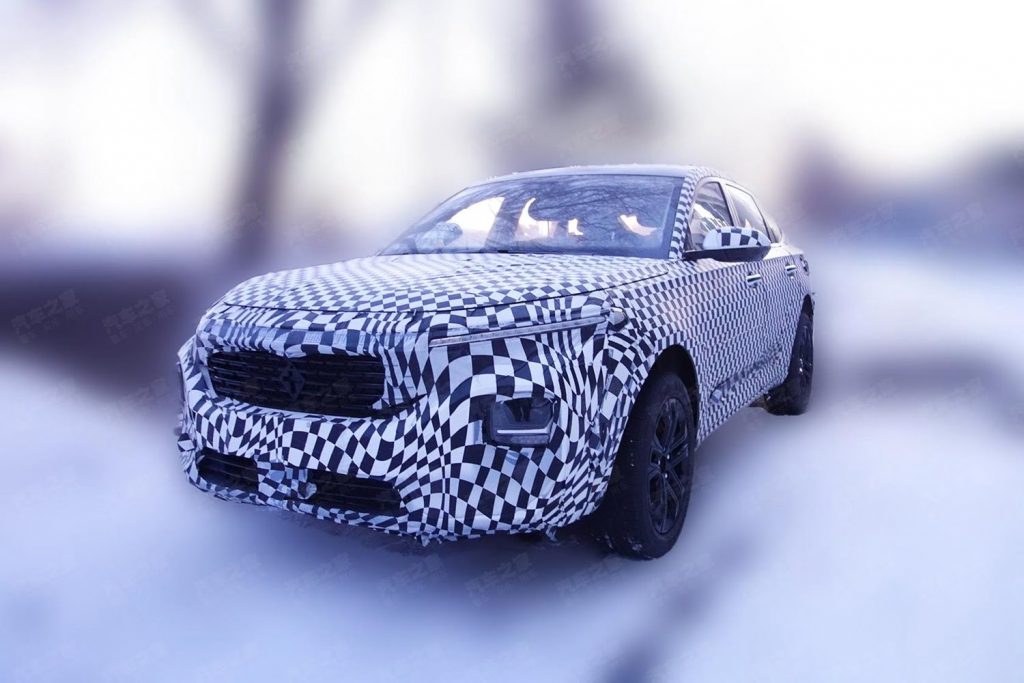 Local media have recently captured a camouflaged Baojun RC-5 prototype on Chinese roads, a five-door liftback sedan sold by SAIC-GM-Wuling, which is General Motors’ second joint venture in the Asian country. However, the spied unit has several aspects that differ from the current RC-5, among which are new interior elements, including the popular Wuling brand’s Global Silver logo. 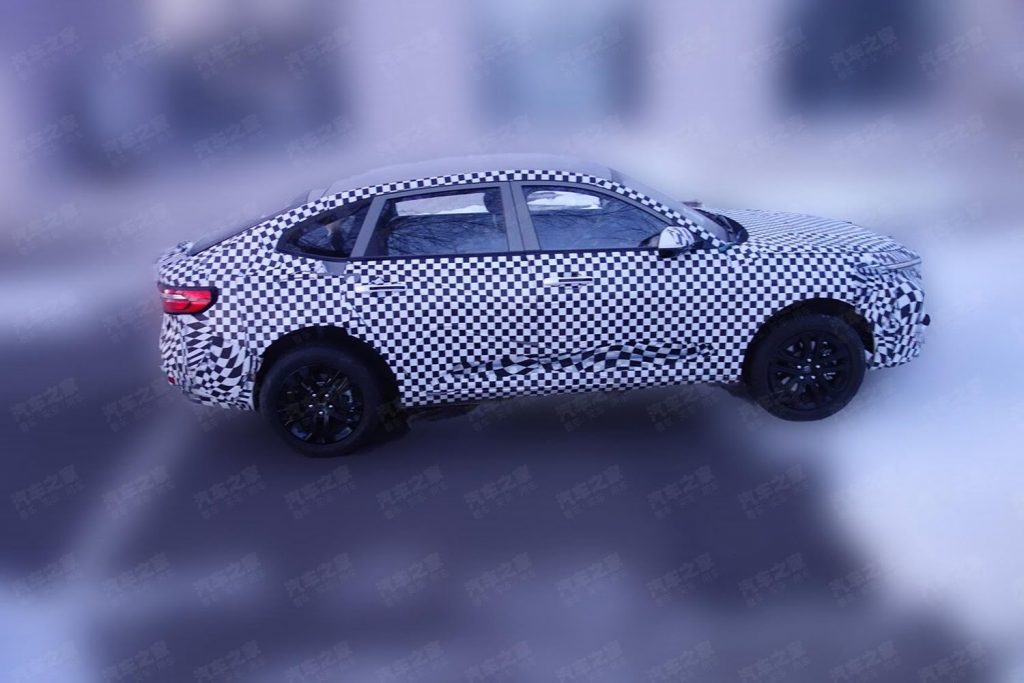 While the mystery vehicle being tested by SGMW maintains the same liftback body as the Baojun RC-5’s, along with brand’s name on the tailgate’s horizontal light bar, it isn’t wearing Baojun logos on its grille or wheels, as prototypes of a mid-cycle refresh usually do. Instead, spy photos of the interior show that the vehicle is equipped with Wuling’s new steering wheel design and logo. 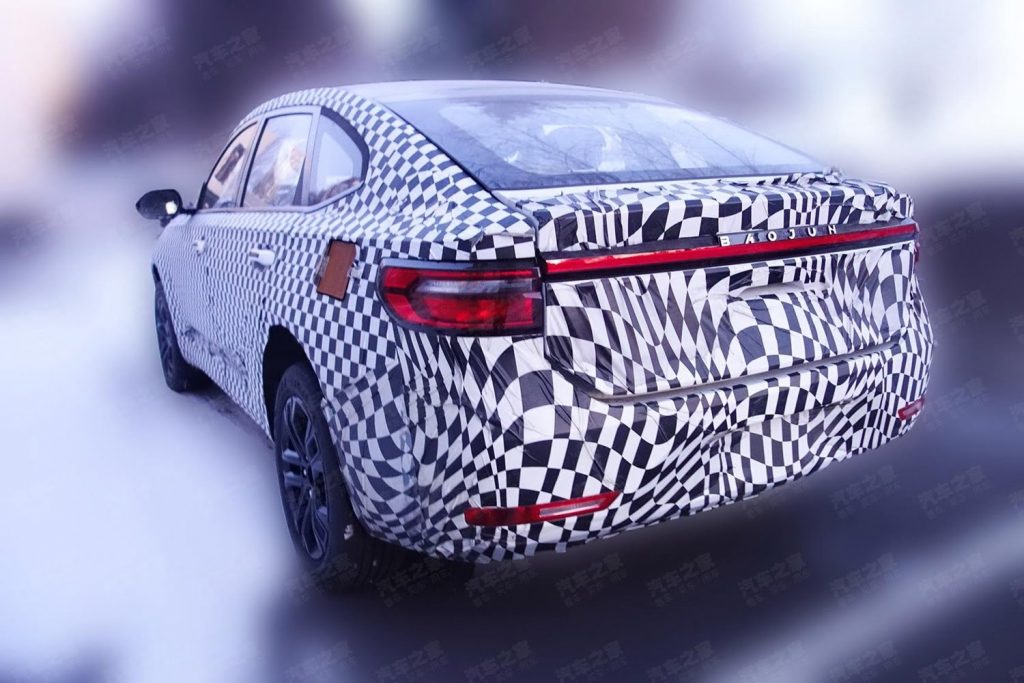 In addition, this Baojun RC-5 prototype presents other notable differences compared to the brand’s current model in China. Among them is a higher suspension, with greater clearance between the wheels and the body, as well as the fuel filler door that was relocated from the passenger side to the driver’s side. 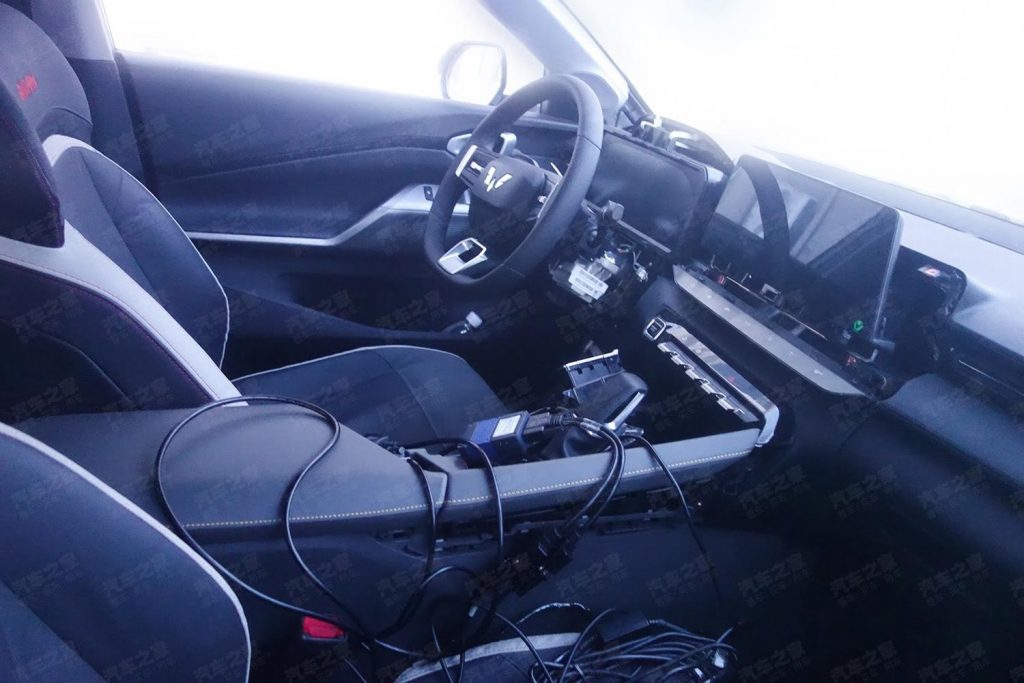 As such, it’s still unclear if this Baojun RC-5 prototype spied testing in China corresponds to an upcoming refreshed version of the RC-5, a new model rebranded as a Wuling, or a test mule for a totally different next-generation vehicle from the manufacturer. In any case, everything seems to indicate that vehicle in question will end up being a Wuling and not a Baojun. 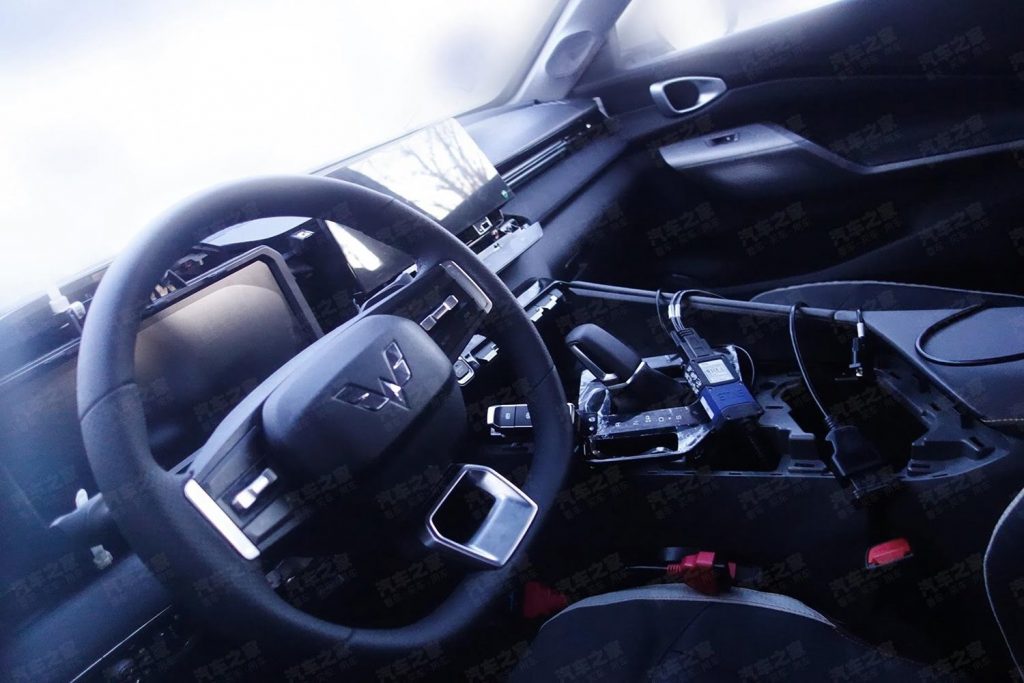 Notably, SGMW dramatically slowed down Baojun’s new product onslaught and has now gone two and a half years without introducing a new model bearing the Diamond Standard logo. The Chinese brand has also undergone nomenclature changes to “real names,” such as relaunching the Baojun RC-5W as the Valli and the Baojun E300 as the KiWi EV, which have failed to reverse the current decrease in sales. 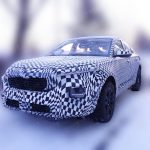 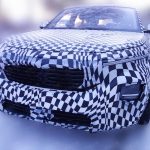 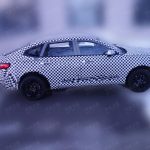 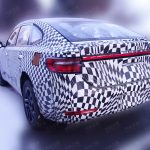 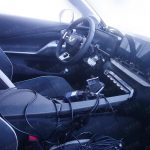 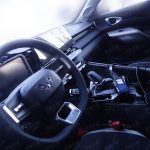