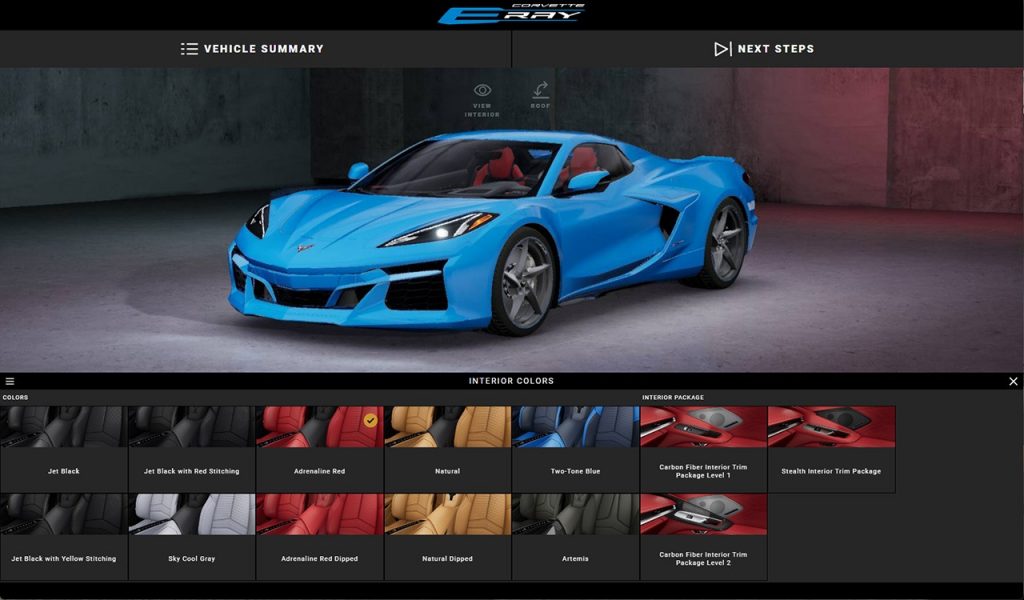 Beyond the powertrain and drivetrain, we also know what the Corvette E-Ray will look like inside and out thanks to a combination of both spy photos and leaks. In terms of exterior design, the Corvette E-ray will boast a widebody treatment similar to that of the C8 Corvette Z06, while also offering a combination of both aluminum wheel designs and carbon fiber wheel designs, with tire sizing is set at 275-wide in front and 345-wide in the rear. 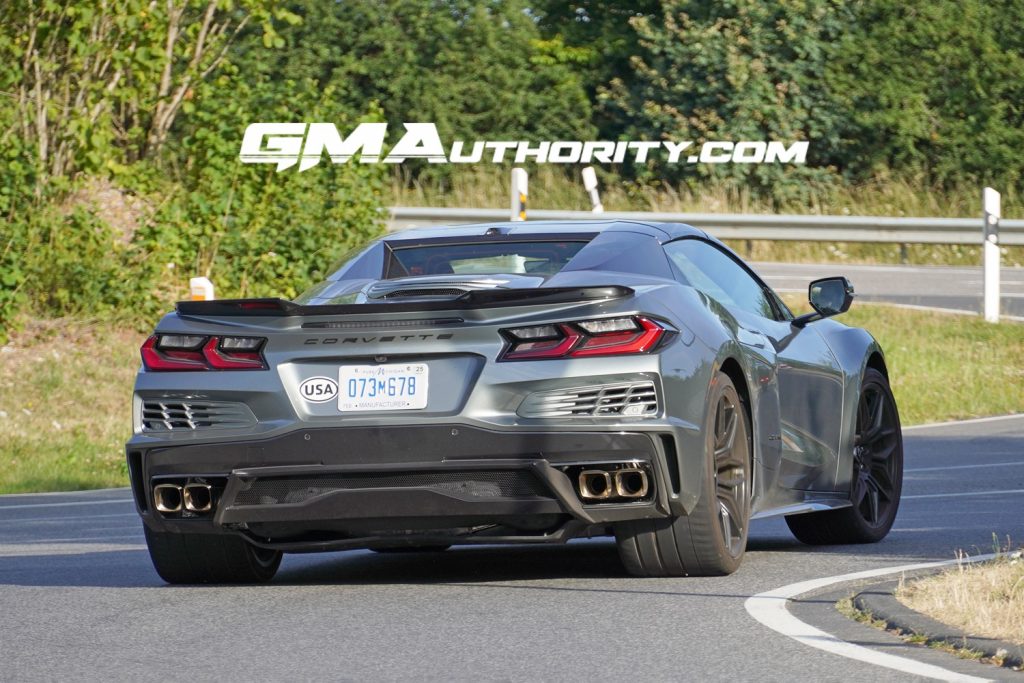 A quartet of outboard exhaust pipes (two per side) will be found in the tail. Both a coupe and convertible body style will be offered, as will 13 exterior colors and 10 interior colorways. Critically, the Corvette E-Ray will be available in right-hand drive as well as left-hand drive, indicating the hybrid Vette will be sold in international markets.

As with the rest of the C8 Corvette lineup, the 2024 Corvette E-Ray will ride on the GM Y2 platform, with production taking place exclusively at the GM Bowling Green plant in Kentucky. 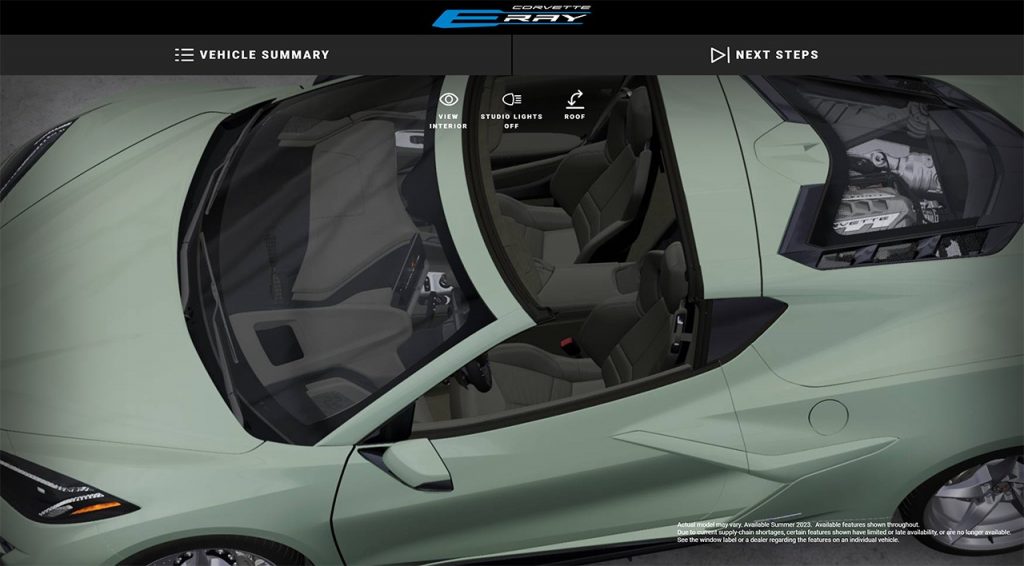 Check back in tomorrow when GM finally unveils the 2024 Corvette E-Ray for all the official details, and in the meantime, remember to subscribe to GM Authority for the latest mid-engine Corvette news, Corvette C8 news, Corvette E-Ray news, Chevy news, and around-the-clock GM news coverage.