In the move to all-electric powertrains, existing ICE-powered GM models will need to make way. That includes the ICE-powered Chevy Blazer, which at present, doesn’t seem to have a future in North America beyond the 2025 calendar year. 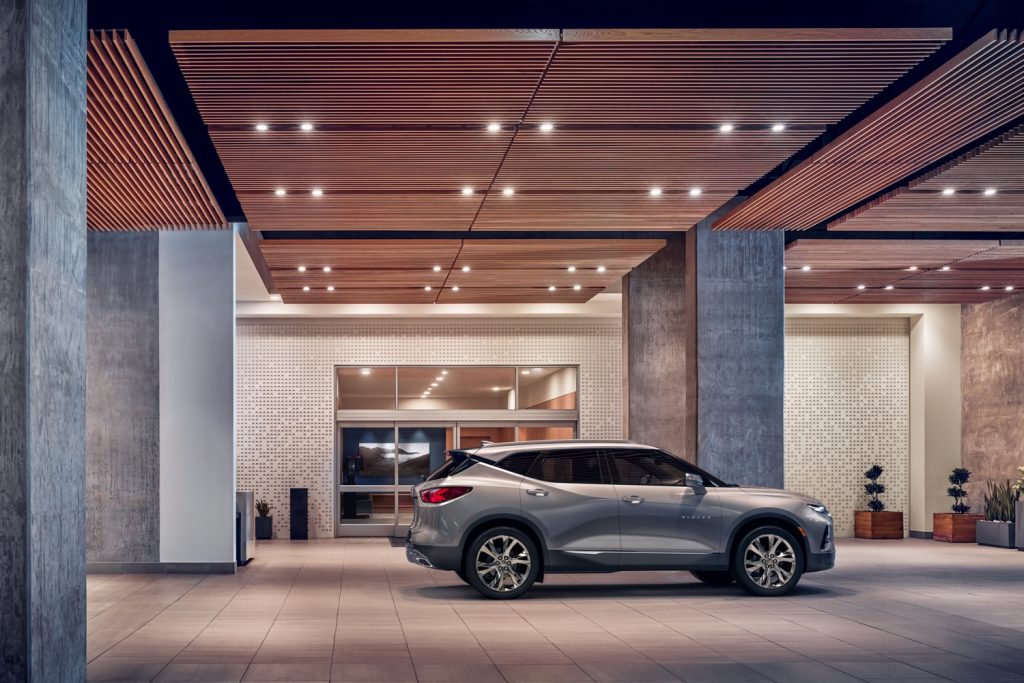 For those readers who may have missed it, the GM Ramos Arizpe plant in Mexico is set to begin producing all-electric vehicles in 2024. It’s possible the facility will only produce EVs in 2024, but for now, it’s looking like the facility will continue to produce a mix of ICE-powered vehicles and EVs around that timeframe.

That said, the GM Ramos Arizpe plant will inevitably only produce EVs, which means that production of the two ICE-powered vehicles currently built there, namely the ICE-powered Chevy Equinox and ICE-powered Chevy Blazer, will either have to end, or be moved elsewhere.

For the ICE-powered Equinox, this isn’t an issue, as it’s also produced at the GM San Luis Potosi plant, also located in Mexico. But what about the ICE-powered Chevy Blazer?

For the moment, production of the ICE-powered Chevy Blazer is set to end at the GM Ramos Arizpe plant around the mid-2025 timeframe, indicating that there should be a 2025 model year for the vehicle. Beyond that, however, there are really only two places where production of the crossover could be moved – GM Lansing Delta Township in Michigan, which already builds larger C1-based crossovers like the Chevy Traverse, Buick Enclave, and soon, the GMC Acadia, or the GM Fairfax plant in Kansas City, which currently builds E2-based vehicles like the Cadillac XT4 and Chevy Malibu, but could technically build C1-based crossovers like the ICE-powered Chevy Blazer as well.

Both scenarios, however, are unlikely. But what about the GM Spring Hill plant in Tennessee, which currently builds the C1-based Cadillac XT5 and Cadillac XT6? Well, as it turns out, the Spring Hill plant is also set to convert to EV production, just like Ramos Arizpe, and as such, it’s highly unlikely that ICE-powered Chevy Blazer will end up there. In fact, production of the GMC Acadia is moving from Spring Hill to the GM Lansing Delta Township plant. What’s more, there are currently no plans to offer a next-gen Cadillac XT5 in North America, as revealed in a presentation given by GM President Mark Reuss at last year’s GM Investor Day event.

To sum up, it appears as though the ICE-based Chevy Blazer doesn’t have a future in North America beyond the 2025 timeframe, and as such, will find a natural replacement with the new Chevy Blazer EV.  Of course, it bears mentioning that plans do change, but for now, that’s the situation.