While paint schemes and other details have yet to be released, Earnhardt’s team, JR Motorsports (JRM), confirmed that the No. 88 Camaro’s primary sponsor for the one-off race will be Unilever. The consumer goods company first partnered with JRM in 2009, and is currently the team’s longest-running sponsor and one of the most active brands in NASCAR. JRM race cars often run Hellman’s colors, which have decorated Earnhardt’s NASCAR Chevy racers in quite a few Xfinity Series races. 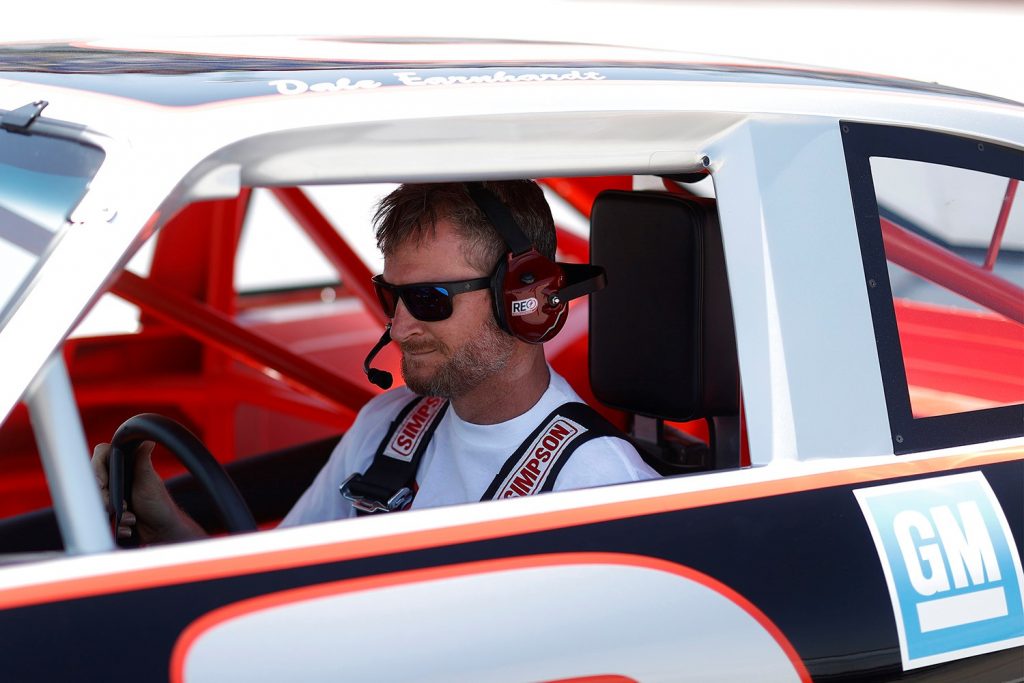 “We’ve been partners with Unilever since the very early days of JR Motorsports,” said Earnhardt in a press release. “They’ve been with us as our program has grown and been an important part of our success – on and off the track. They’re a key component of our company. I’m grateful for their support, and I’m happy to watch our partnership continue to grow.”

The No. 88 NASCAR Chevy race car will be fielded by JRM, of course. Since retiring from full-time Cup Series competition upon conclusion of the 2017 season, Earnhardt has raced in at least one Xfinity Series event annually, and chose Bristol as his venue this coming season.

In 2022, Earnhardt’s sole Xfinity Series start occurred at Martinsville Speedway on April 8th. He was forced to start at the rear of the 38-car field due to unapproved adjustments to his No. 88 NASCAR Chevy racer, and held on through an eventful race, recovering from a spin to bring home an 11th-place finish. 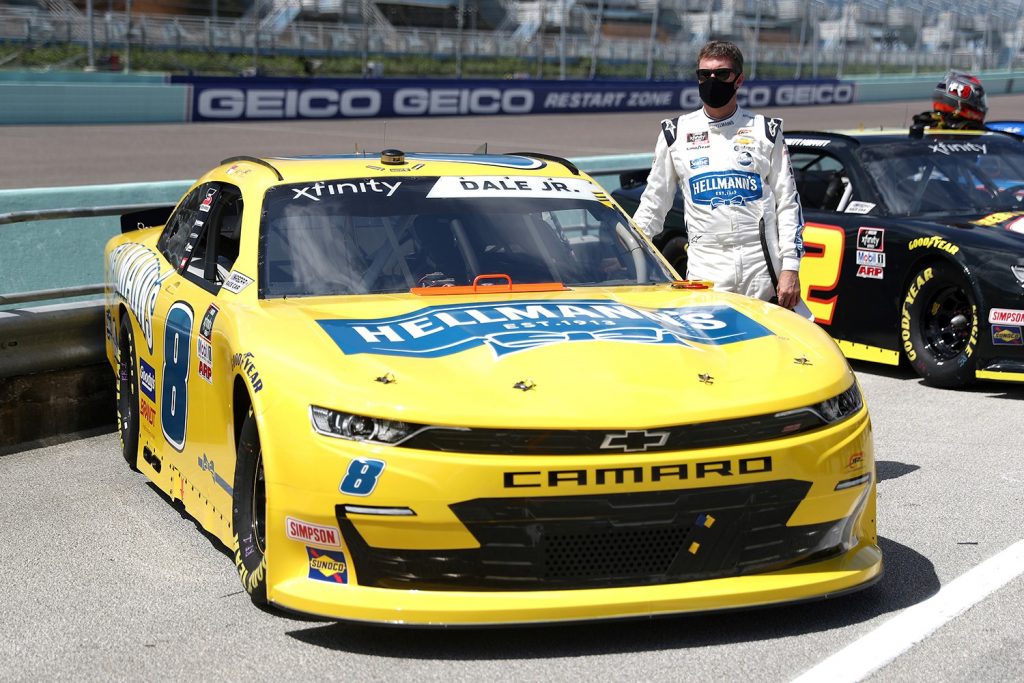