The new C8 Corvette Z06 is one very impressive automobile, adding even more go-fast goodness to Chevy’s eighth-generation formula thanks to a new engine, more aero, more stick, and head-turning styling. Now, MotorTrend has recognized the C8 Corvette Z06 as the 2023 Performance Car of the Year. 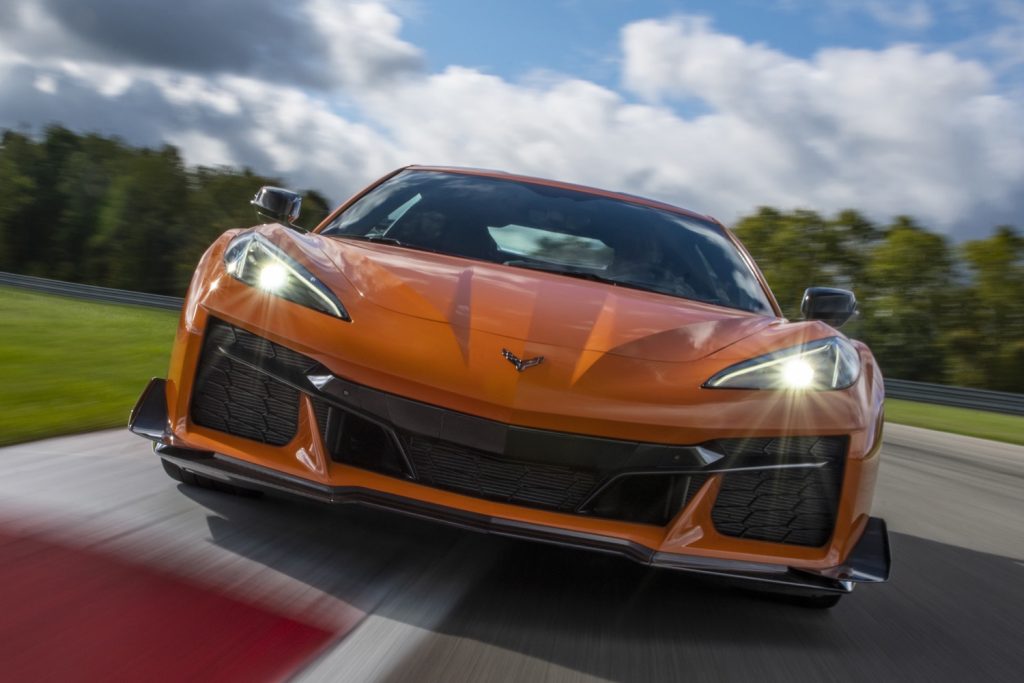 When it comes to the business of speed, the C8 Corvette Z06 certainly doesn’t disappoint. According to MotorTrend, the new Z06 went toe-to-toe in testing with the McLaren 765LT Spider, a bonafide European exotic with a half-million-dollar price, and nearly matched the McLaren’s figure-eight lap record, falling short by only a fraction of a second. The new Corvette Z06 also recorded a run from 0 to 60 mph in a scorching 2.8 seconds, pulled 1.16 g in lateral grip, and scored the second-best 60-mph-to-zero stop distance of the group at 95 feet.

Naturally, one of the big highlights is what the C8 Corvette Z06 is cradling just behind the cabin. Providing motivation is the atmospheric 5.5L V8 LT6 gasoline engine, rated at 670 horsepower and 470 pound-feet of torque, capable of revving up to a heavenly 8,600-rpm redline. 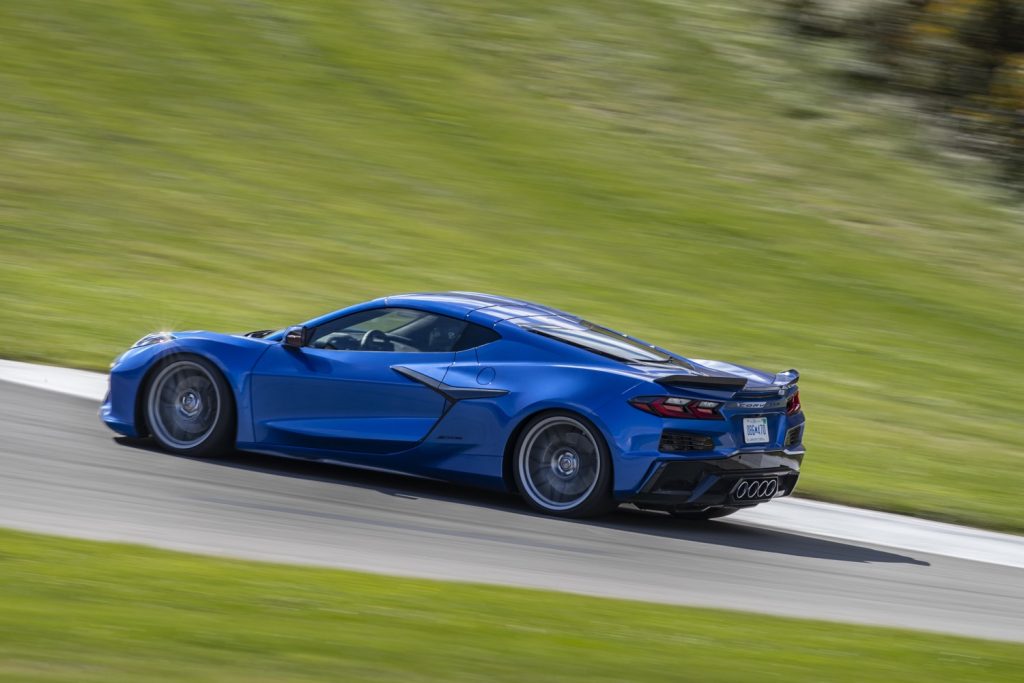 However, a car this good is about balance just as much as it’s about straight-line speed. To that end, MotorTrend writes that grip levels seem “boundless, goading you into ever higher cornering speeds.” Meanwhile, the suspension still retains its all-day comfort in Tour mode.

Design and styling are highlighted as well, with the publication stating that the aero add-ons included with the C8 Corvette Z06’s available Z07 Performance Package (plus the optional carbon fiber wheels) do well to “subtly up its curbside presence.” Those aero bits are functional, too, pressing the new Corvette Z06 into the pavement with 734 pounds of downforce at 186 mph and making sure the sports car stays “glued to the pavement.” 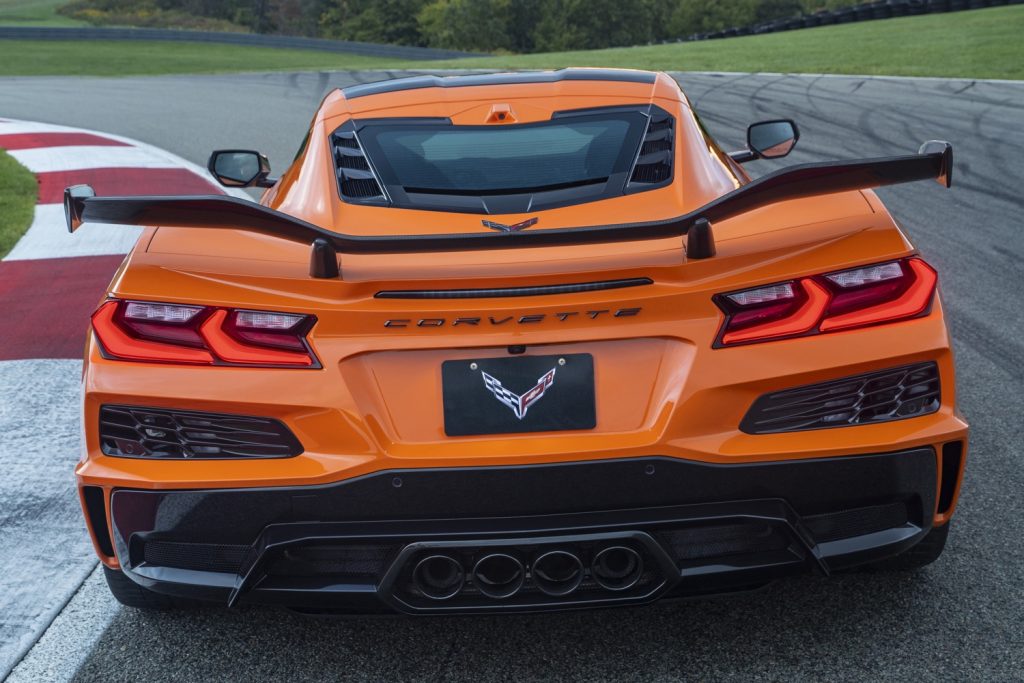 Finally, the publication highlights the new C8 Corvette Z06 for its value. Starting at $110,290, MotorTrend thinks Chevy “could charge more,” despite the Z06 comparing favorably to high-dollar exotics from the likes of Porsche and McLaren.

As a reminder, the C8 Corvette Z06 rides on the GM Y2 platform, while production takes place exclusively at the GM Bowling Green plant in Kentucky.