The Chevy Express line of full-size vans has been around for quite some time now, with 2023 marking the nameplate’s 27th year in production. Originally replacing the Chevrolet Van in 1996, the Chevy Express has seen just a single generation over the years, but now, GM Authority has learned that GM plans to overhaul the Chevy Express for the 2027 model year.

GM’s decision to keep the venerable Chevy Express van around for a little longer may come as a surprise, given The General’s move to EV powertrains and new all-electric delivery offerings like the BrightDrop Zevo 600 and Zevo 400. However, despite all that, GM Authority sources report that GM is set to redesign the Chevy Express for the 2027 model year – with an internal combustion engine once again under the hood.

In addition to cradling an ICE powerplant, the next-generation 2027 Chevy Express is also expected to ride on a revised platform dubbed GMT 620. To note, the current Chevy Express rides on the GMT 610 platform. Further details include production at the GM Wentzville plant in Missouri, the same facility where the current-generation Chevy Express is built. However, it’s currently unclear if it will still be manufactured by Navistar at the supplier’s Springfield, Ohio plant. 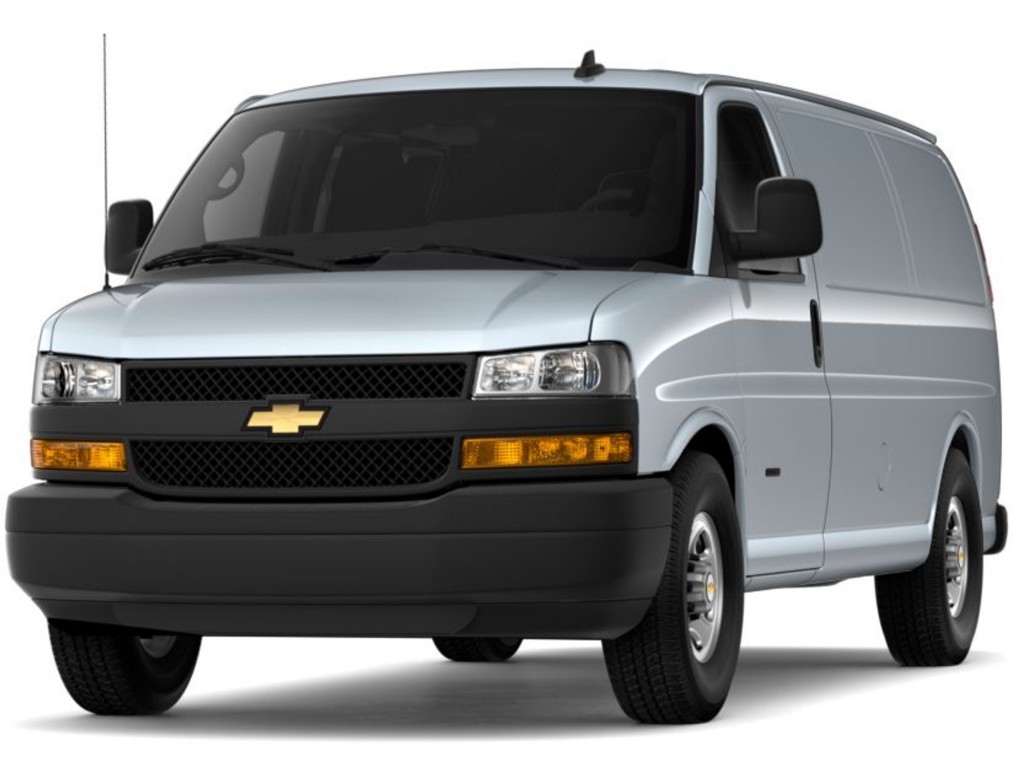 It should also be noted that back in 2021, GM hinted at a fully electric van to be introduced in the Chevy product lineup.