According to a recent report from the National Highway Traffic Safety Administration (NHTSA), car accidents cost Americans $340 billion in 2019.

In fact, the NHSTA report estimates that during that calendar year, vehicle accidents were responsible for killing 36,500 people, injuring 4.5 million people, and damaging 23 million vehicles. 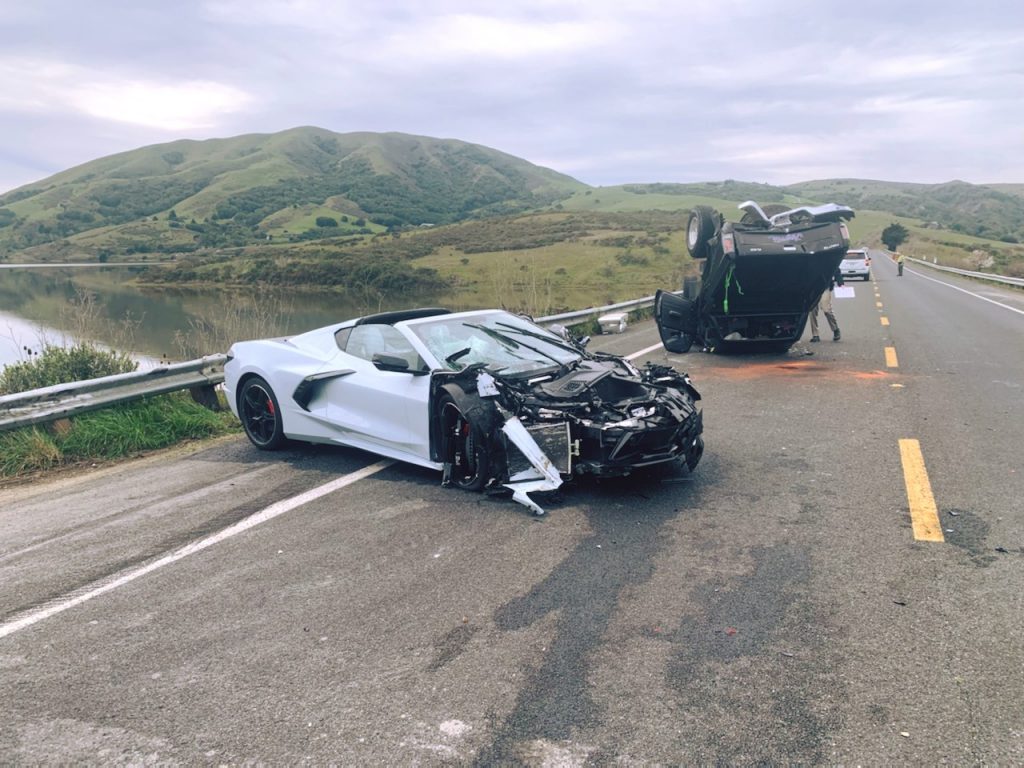 This $340 billion in vehicle accidents costs is the equivalent to $1,035 for every American, and roughly equal to 1.6 percent of the 21.4 trillion U.S. GDP for the 2019 calendar year. For those not involved in any accidents in a given year, they pay approximately three-quarters of crash costs through insurance, taxes, and congestion-related costs.

To gather data for this report, the NHSTA drew information from accidents involving property damage, serious injuries and fatalities, as well as samples of crashes not reported to the police. Sources include the NHTSA’s Fatality Analysis Reporting System, Crash Investigation Sampling System, and the Crash Report Sampling System.

In an effort to help prevent vehicle accidents, General Motors launched its own safety brand back in 2021. Dubbed Periscope, this GM subsidiary is broken into three parts; vehicle technology, research and advocacy. Each of these sections is intended to promote consumer safety and contribute to lower accident rates. Under the Periscope safety brand, The General is working to make car accidents a thing of the past, which is part for the Detroit-based automakers overall goal of “zero crash, zero emissions, and zero congestion.”