Each of the three new liveries take after colors present in the Cadillac V-Series emblem, with the No. 01 car finished in gold, the No. 2 car finished in blue, and the No. 31 car finished in red. Each car also run V-Series-style graphics along the flanks, with contrasting black along the rear of the racer, offset by thin horizontal styling lines stretched into the tail. 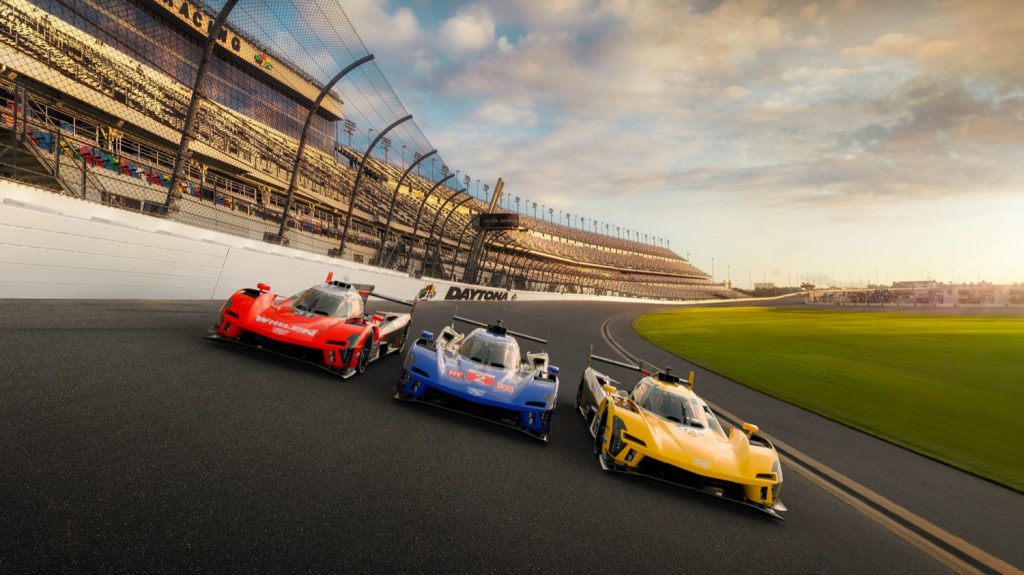 “From an aesthetic point of view, the LMDh regulations allowed us to create a vision for the car that is clearly Cadillac,” said lead exterior creative designer for Cadillac, Chris Mikalauskas. “And that’s really exciting for fans and for people who are true enthusiasts, every car is unique.” 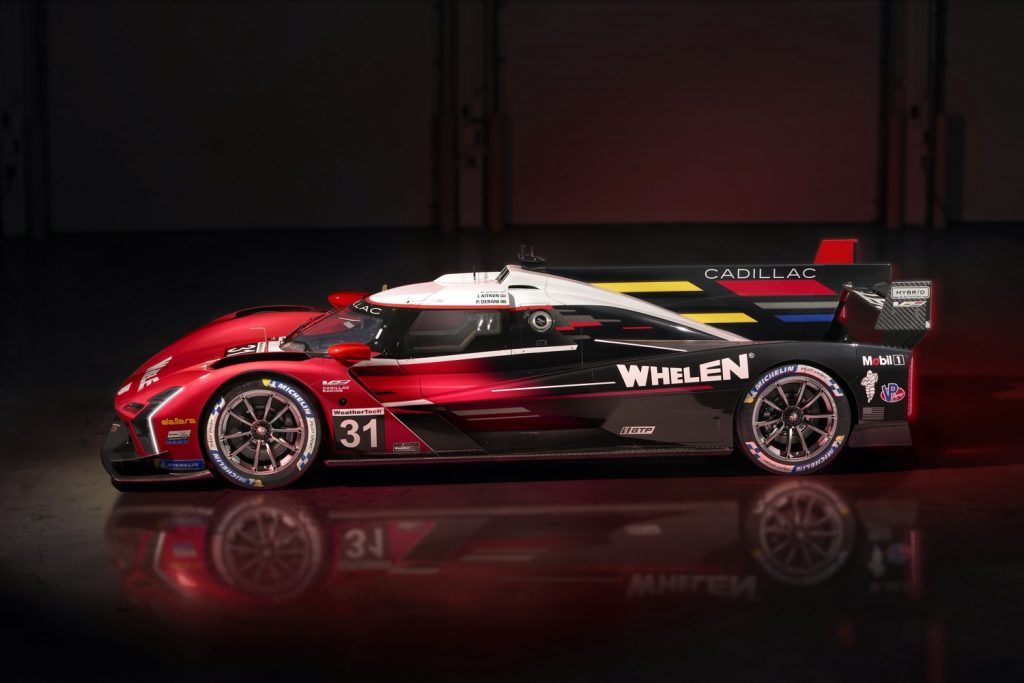 As for the technical bits, the Cadillac V-LMDh features the naturally aspirated LMC55R 5.5L V8 for motivation. The internal combustion engine is paired with the LMDh common hybrid system, with peak output rated at 670 horsepower, as stipulated by series regulations. Output is routed through a seven-speed sequential gearbox.

Early last month, Cadillac announced that the V-LMDh passed crucial development milestones, with the team conducting testing since July, racking up nearly 12,000 miles of on-track development in the process, including a 24-hour test at Sebring International Raceway with Chip Ganassi Racing. 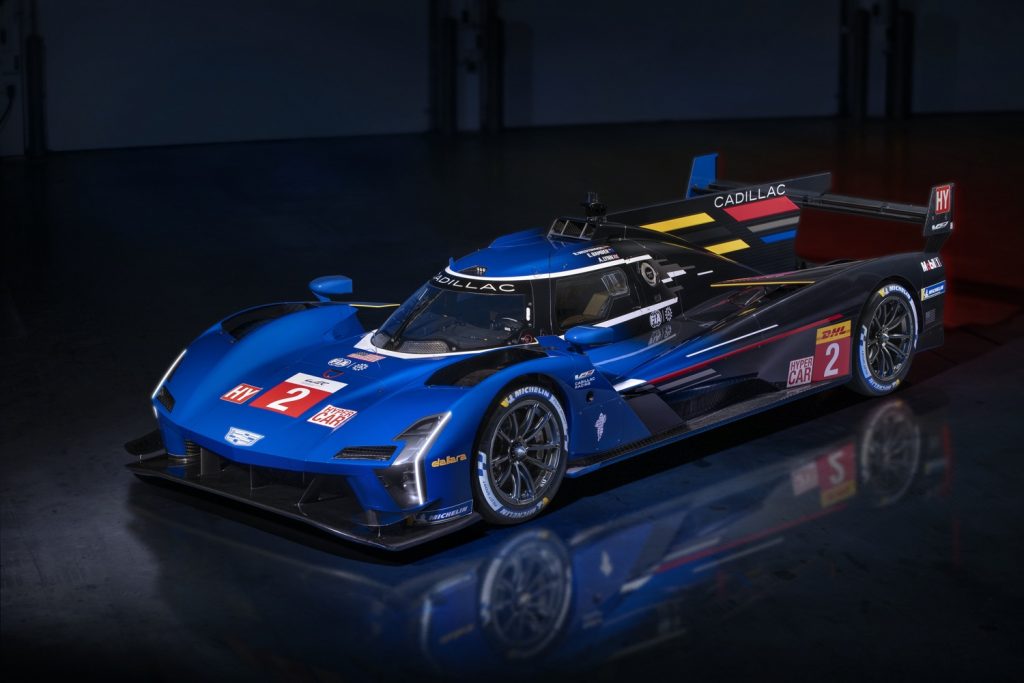 “Cadillac is ready to compete against the very best in North America and internationally – including one of the world’s toughest races, the 24 Hours of Le Mans,” said Global VP at Cadillac Rory Harvey. “As Cadillac builds toward an all-electric future, the all-new V-LMDh furthers our dedication to exploring new advanced performance technologies.”