A recently filed class action lawsuit alleges that units of the 2007 through 2010 Cadillac Escalade may be equipped with defective airbags. The airbag inflators could rupture, sending metal fragments into the cabin that could injure or kill occupants.

According to Car Complaints, the lawsuit states that all 2007 through 2010 Cadillac Escalade models that were either purchased or leased in Tennessee could be equipped with the defective airbags. The lawsuit was filed by Tennessee plaintiff Rittie Marshall, who owns a 2007 Cadillac Escalade, but does not assert that her airbag inflator ruptured. 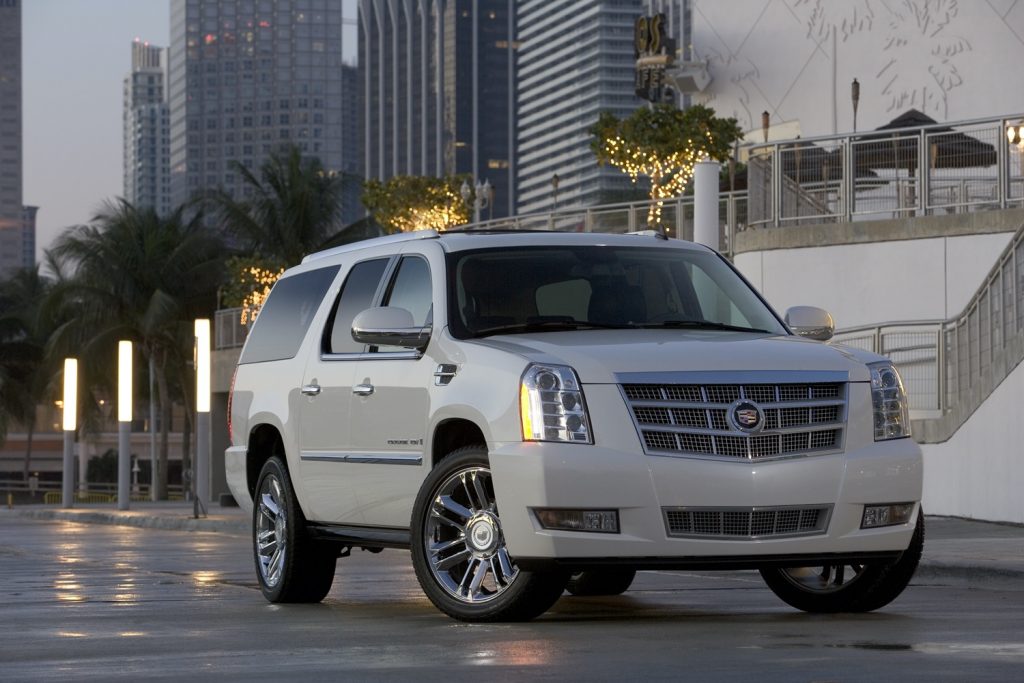 The Cadillac Escalade airbags in question were produced by ARC Automotive Inc., and reportedly contain phase-stabilized ammonium nitrate (PSAN) that acts as a propellant to inflate the airbags in the event of crash. However, the propellant may result in a rupture in the metal inflator, which could send metal shrapnel into the cabin.

The class action lawsuit states that ARC used a flawed friction welding design that utilizes rotational force to soften the metal so that it can be welded together. However, this rotational force may also result in metal being flung to unintended locations, where it will harden. 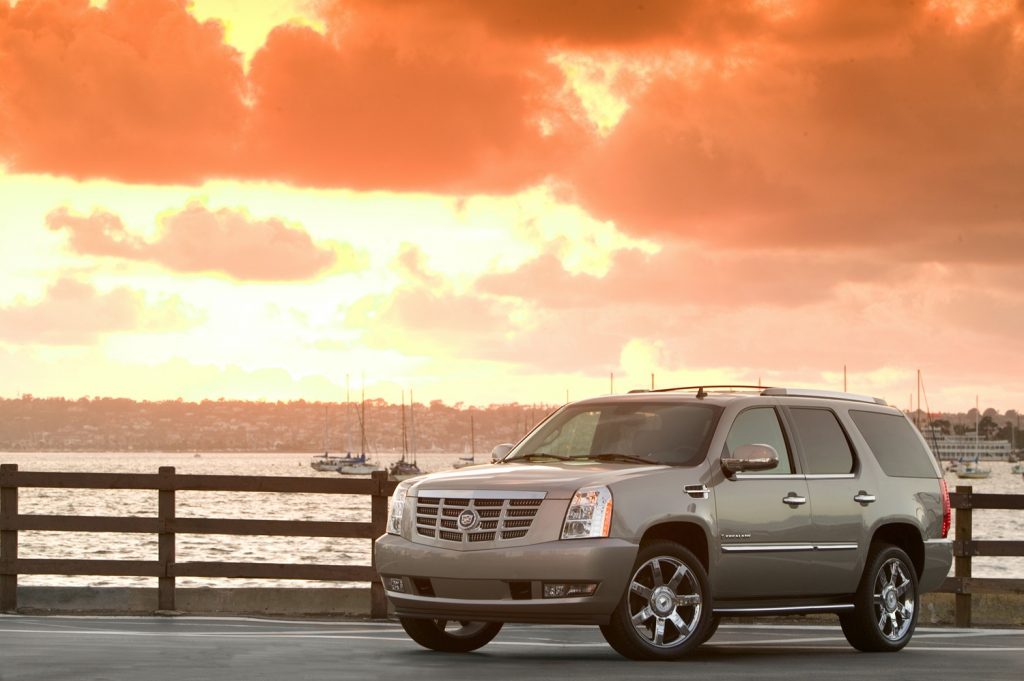 The class action lawsuit refers to a 2015 NHTSA investigation that was opened after an ARC airbag inflator ruptured in a Kia Optima, resulting in serious injuries for the driver. The investigation was upgraded a year later after the occupant of a Hyundai Elantra in Canada was killed by a ruptured ARC airbag inflator. An incident in 2017 is also referenced, wherein the driver-side airbag inflator ruptured in a 2011 Chevy Malibu that crashed in Pennsylvania. GM recalled 2010 through 2011 Chevy Malibu models in 2019 for the issue.

GM issued a separate airbag recall last June after the driver of a 2015 Chevy Traverse was killed by a ruptured ARC airbag inflator. Per Car Complaints, the driver was the mother of 10 children, four of whom were in the car when the airbag inflator ruptured. 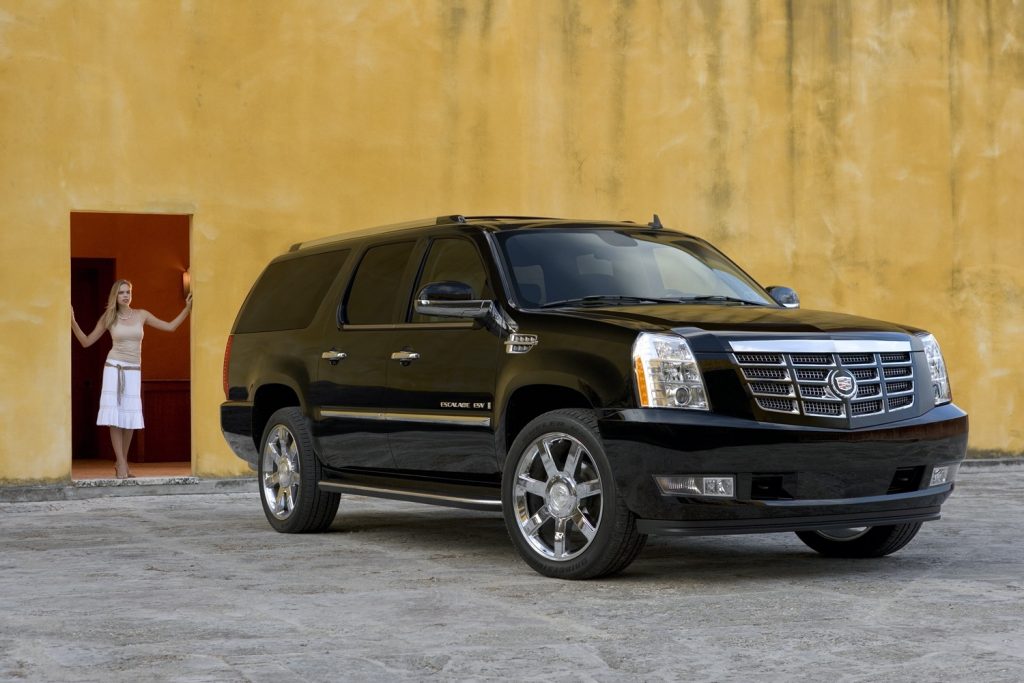 The most-recent Cadillac Escalade class action lawsuit was filed in The U.S. District Court for the Western District of Tennessee (Western Division). The plaintiff is represented by Wells and Associates, PLLC.