Cadillac CT5 sales increased in the United States and Canada during the fourth quarter of 2022. 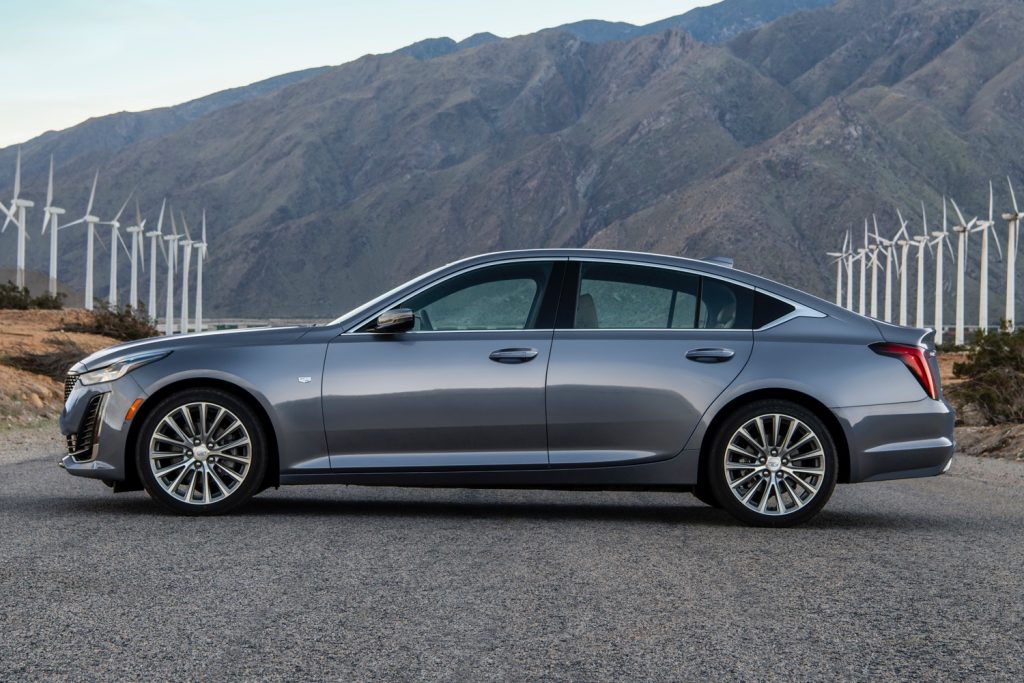 Cadillac CT5 sales during the fourth quarter of 2022 bumped the luxury sedan to fourth place in a crowded segment of 15 entries. The performance represents the CT5’s best-ever quarterly sales performance since Q4 2020. BMW took the first two spots, with the 4 Series taking first place with a 104 percent increase in sales to 13,552 units and the BMW 3 Series placing second an 11 percent drop to 10,733 units. The Mercedes-Benz C-Class slipped to third place in spite of a 366 percent leap to 8,068 units. The Cadillac CT5 placed fourth with a 198 percent jump to 5,391 units. The Lexus IS placed fifth with a 175 percent jump to 5,055 units. Audi took the next two spots, with the A4 placing sixth with a 63 percent bump to 4,772 units and the A5 taking seventh with a 154 jump to 4,414 units. The rest of the field each saw 2,400 or less deliveries.

Below, we’re providing a summary of segment sales per brand:

Combining both BMW entries in the segment, the 3 Series and 4 Series, gave the German automaker 24,285 sales for a 40 percent segment share taking the top two spots.

Combined sales of the Audi A4 and A5 gave the German automaker 9,186 deliveries for a 15 percent segment share to take second place.

Both Lexus entries, the IS and its two-door coupe derivative, the RC, enabled the Japanese automaker to post a combined 5,753 sales for a nine percent segment share and put the automaker just ahead of the Cadillac CT5.

Infiniti’s two entries, the Q50 and, its two-door coupe variant, the Q60, gave the Japanese automaker a combined 757 deliveries for a mere one percent segment share.

Volvo’s two entries, the S60 and V60 ranges, give the Swedish automaker a combined 1,767 sales for a three percent segment share. 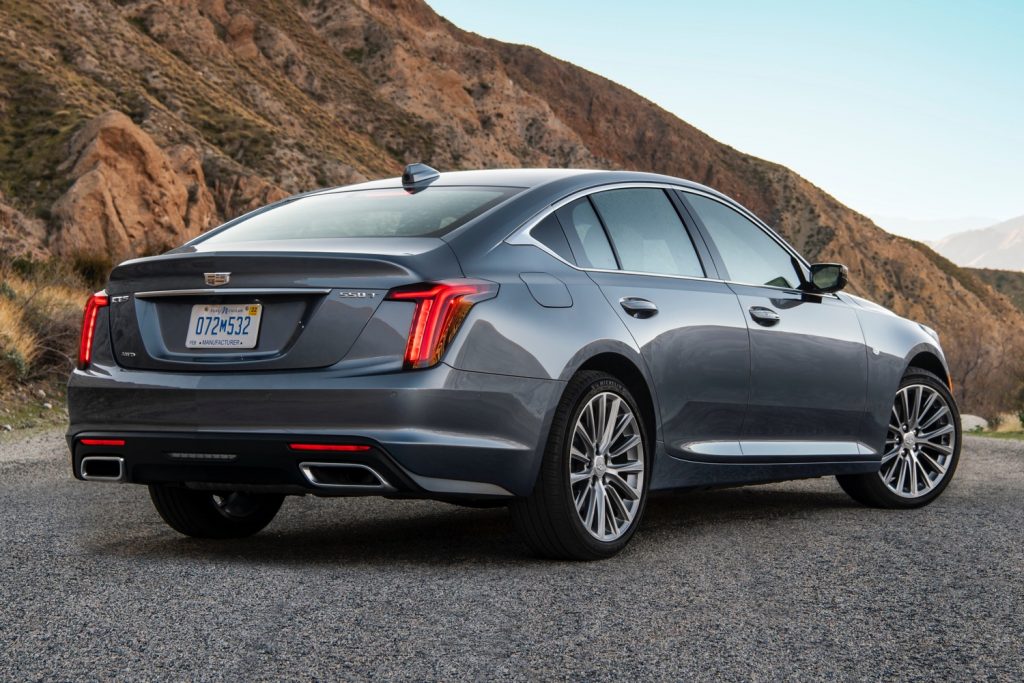 The substantial jump in Cadillac CT5 sales during Q4 2022 was a direct result of resumed production and associated improvements in inventory, resulting in its highest sales volume and segment placement in two years. 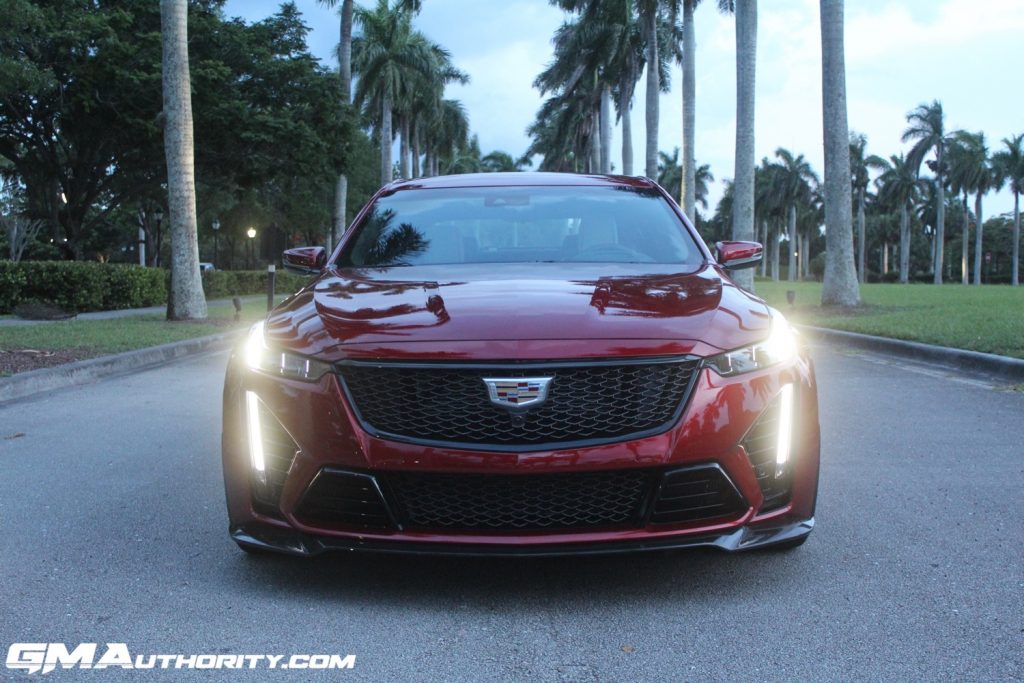 The Cadillac CT5 rides on the GM Alpha 2 platform, which is shared with the Cadillac CT4 lineup. The Luxury, Premium Luxury, and Sport trims are powered by the turbocharged 2.0L I4 LSY gasoline engine. It is rated at 237 horsepower and 258 pound-feet of torque and connects to the GM 10-speed automatic transmission. The twin-turbo 3.0L V6 LGY is an option on the Premium Luxury, rated at 335 horsepower and 400 pound-feet of torque.

The CT5-V is powered by a higher-output version of the LGY engine, rated at 360 horsepower and 405 pound-feet of torque. Both engines also connect to the GM 10-speed automatic transmission. All these variants are available in both rear-wheel drive and optional all-wheel drive configurations.

The high-performance CT5-V Blackwing is an absolute beast of a machine producing a mean, defined exhaust note thanks to its tried-and-true supercharged 6.2L LT4 V8 gasoline engine, cranking out 668 horsepower and 659 pound-feet of torque. In fact, prior to the arrival of the Escalade-V, the CT5-V Blackwing was the most powerful Cadillac ever made. The 2023 Cadillac CT5-V Blackwing can be paired with a six-speed manual transmission or the 10-speed auto. It puts power to pavement via the rear wheels only, unlike the rest of CT5 trim levels that offer optional all-wheel-drive. 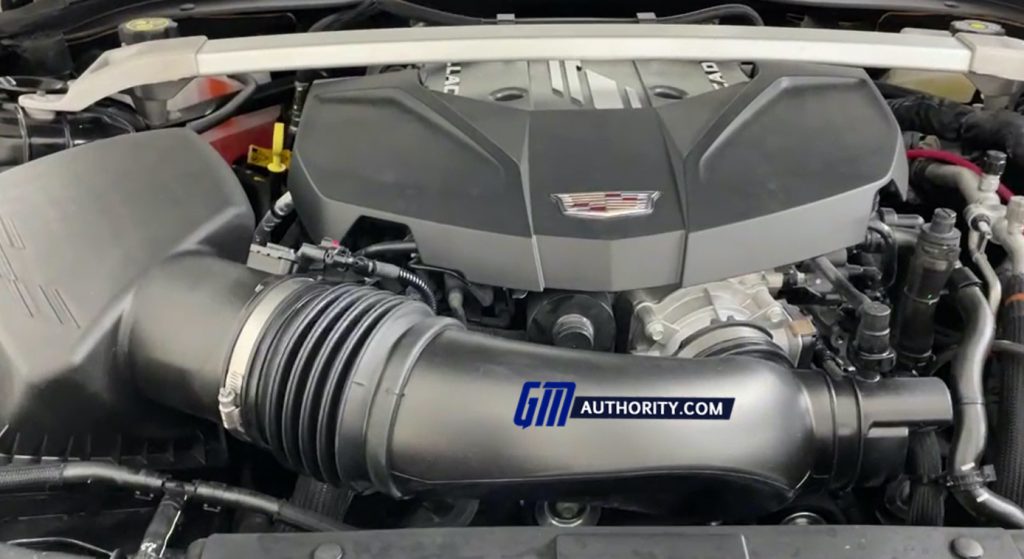 The 2023 Cadillac CT5 arrives with just a handful of changes and updates over the 2022 model, including a new Driver Assist Package as standard and Bronze Accent Package on the CT5 as well as on the CT5-V. However, the CT5 will lose the Diamond Sky Special Edition Package, replacing it with the new CT5 Blue Accent package.

Notable changes for the 2023 Cadillac CT5-V Blackwing include a whopping $7,000 price increase and the addition of the vaunted GM Super Cruise semi-autonomous driver assist system to the options list, which was previously unavailable on the Blackwing. For 2023 the CT5-V Blackwing also gets the addition of a new standard vehicle wrap as an alternative to the available enclosed shipping carrier option. Moreover, the 2023 CT5-V Blackwing also gets the new 120th Anniversary Edition to commemorate the founding of the luxury marque in 1902. The release of the special edition follows last year’s Collector Series, which stands apart from the rest of the lineup as the first 250 CT5-V Blackwing units produced. 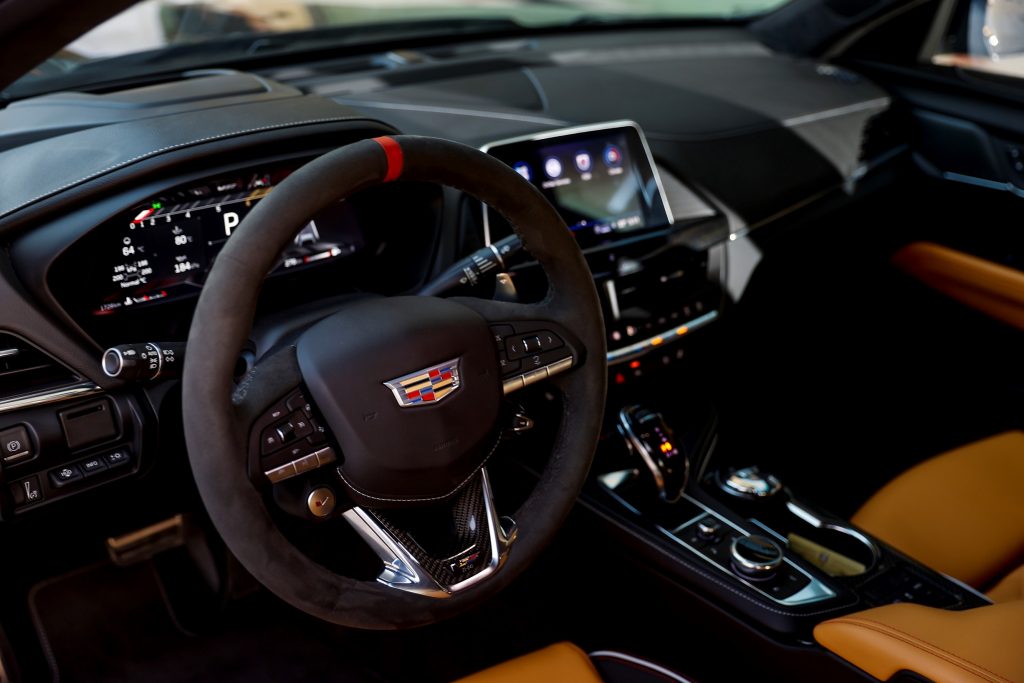 The Cadillac CT5-V Blackwing is the fastest and most track-capable car the luxury marque has ever manufactured, boasting horsepower and torque figures that would make most supercars blush while also delivering exceptional Cadillac luxury. Since its inception, the Caddy has been proving its mettle by breaking records and expectations around the world. Now, the Cadillac CT5-V Blackwing is officially the fastest production sedan on the Dubai Autodrome GP Circuit.

With the Cadillac CT5, GM has a record-setting, track-capable supersedan and a refined luxury car, meeting the needs of different buyers and drivers. The latest sales numbers show that buyers are responding, though there’s plenty of room for growth against German and Japanese rivals. 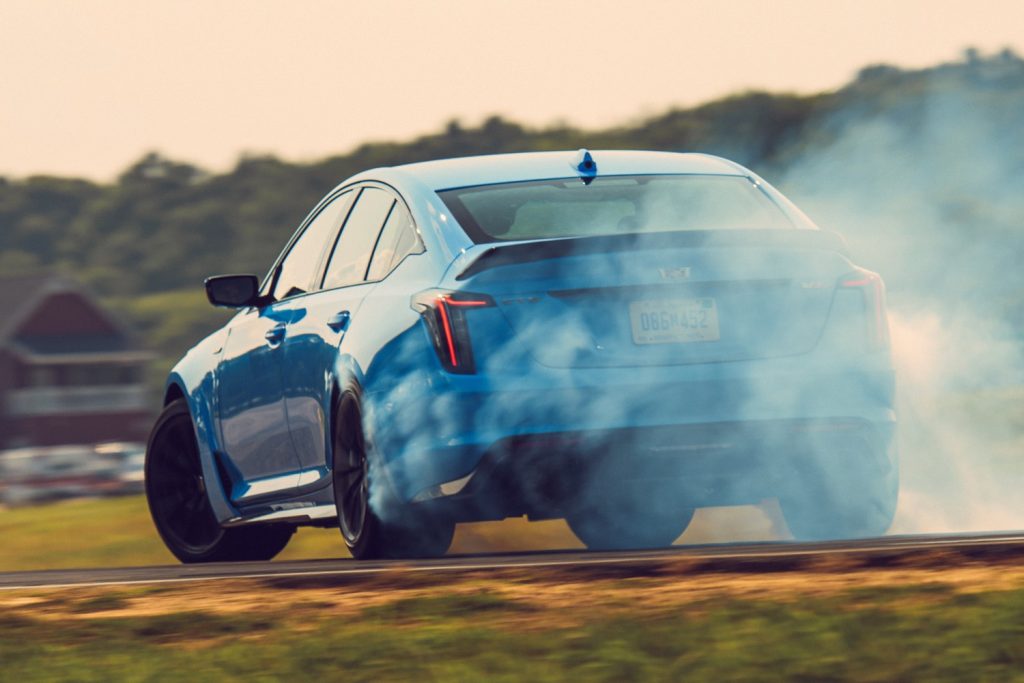