For eight nights, Montage Los Cabos will host Mauro Colagreco at the resort’s Mezcal restaurant as the world-renowned chef serves guests a fusion of French and Mexican flavors. Colagreco will pull inspiration from the Baja California peninsula and craft dishes utilizing fresh, regionally sourced ingredients as part of the second annual “Mirazur Beyond Borders” collaboration between the Montage Los Cabos resort and chef Colagreco.

Colagreco is known for his Mirazur restaurant in Menton, France, which was recognized as the number-one restaurant in the world by The World’s 50 Best Restaurants in 2019. 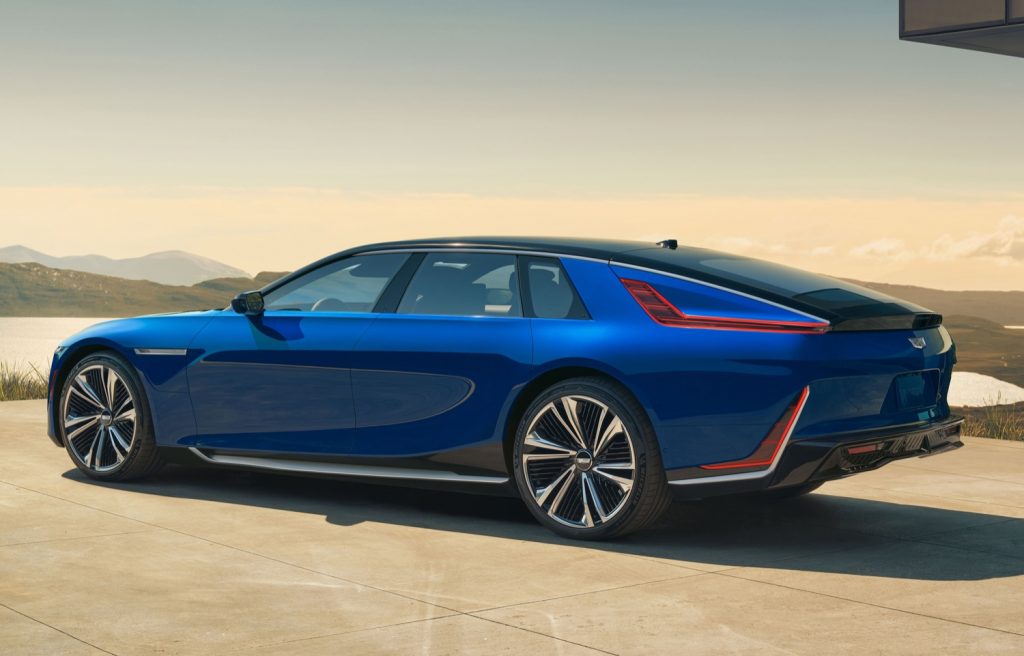 Styling for the Cadillac Celestiq takes inspiration from vehicles like the 1933 V16 Aerodynamic Coupe and 1957 Eldorado Brougham while mixing in futurism and avant-garde influences as well. The cabin space features a pillar-to-pillar 55-inch diagonal advanced HD display, as well as an 11-inch touchscreen Front Command Center, 8-inch Rear Command Center, and individual 12.6-inch displays mounted in the seatbacks for rear-seated passengers. 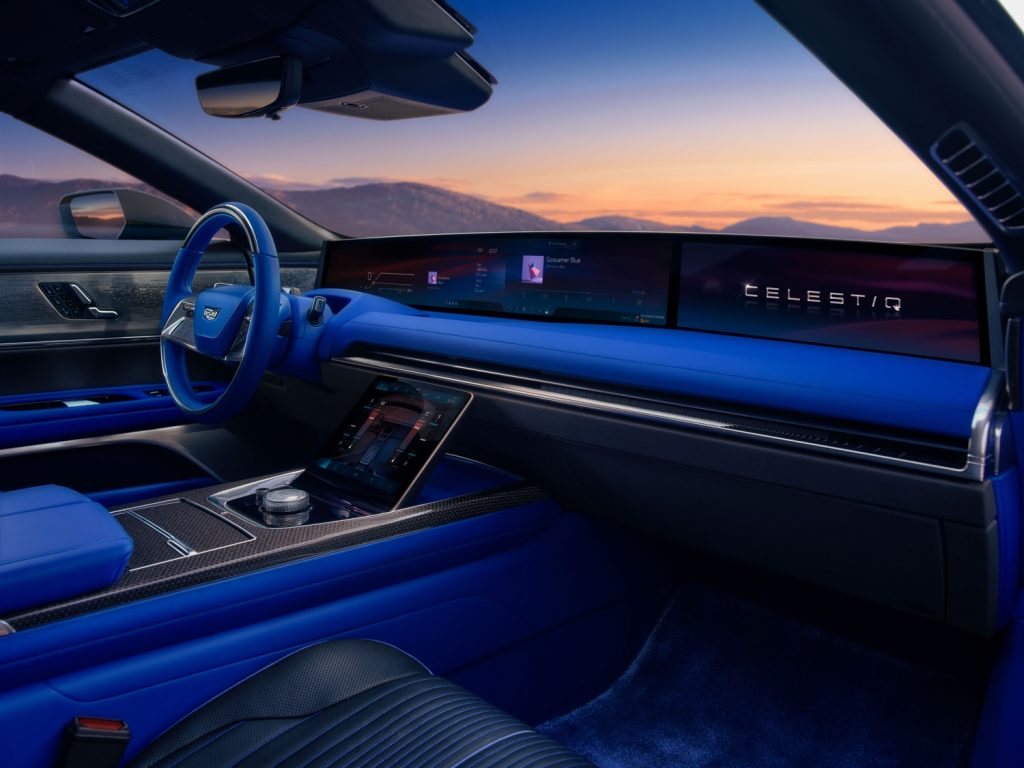 Motivation is sourced from an 111 kWh GM Ultium battery system and two GM Ultium drive motors, with peak output rated at 600 horsepower and 640 pound-feet of torque. Under the body, the Cadillac Celestiq rides on the GM BEV3 platform.