The average transaction price (ATP) of a new Cadillac vehicle dropped sharply in December 2022, falling 12.5 percent to $69,227 per vehicle as compared to $79,129 during the same timeframe last year.

Meanwhile, the ATP for a new Cadillac vehicle fell one percent on a month-over-month basis, dropping from a November 2022 ATP of $70,203 per vehicle, according to a report from Kelley Blue Book. 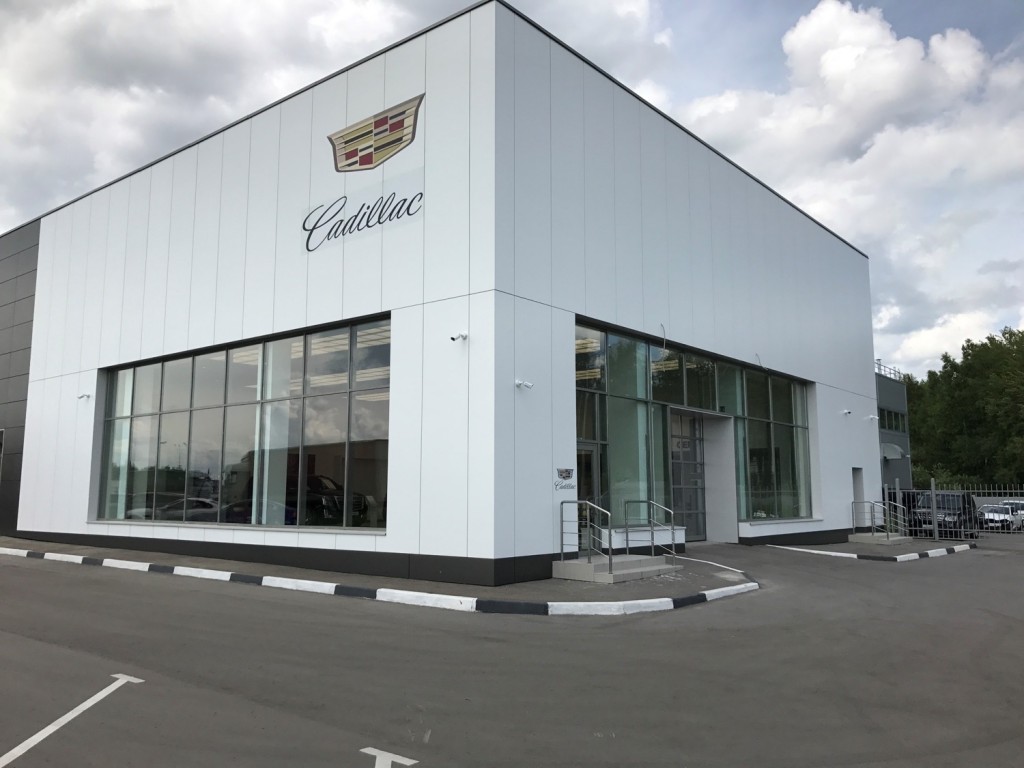 This plummeting Cadillac ATP figure is contradicted by relatively stable year-over-year transaction prices for parent company General Motors. When including all four of GM’s brands that are offered in the U.S. in the calculations – Chevy, Buick, Cadillac and GMC – the ATP for a new GM vehicle was $53,680 in December 2022. This represents just a 0.1 percent drop when compared to December 2021 numbers, but a 2.5 percent increase month-over-month from the $52,380 per vehicle in November 2022.

As a whole, the auto industry recorded a five percent increase in ATP figures year-over-year to $49,507 in December 2022. Additionally, ATP was up almost two percent on a month-over-month basis, where vehicles were selling for an average of $48,580 in November 2022.

The report identifies several factors for higher ATP figures in December 2022, including luxury vehicles making up almost 19 percent of total sales, plus an increase in the transaction prices of non-luxury vehicles to $45,578, rising by $994 on a month-over-month basis. In addition, vehicle incentives remain low, coming in at 2.7 percent of the ATP as compared to almost four percent the year before. That said, incentives are slowly increasing.

The average transaction price of a new vehicle remains well above sticker price, which has been the case for roughly a year and a half now. In total, industry sales volumes in December 2022 was up more than five percent when compared to December 2021, but down when compared to November 2022. Higher prices, rising loan rates and improved supply of vehicles are likely the culprits for this recent drop in sales.