General Motors and Andretti Global have announced a new partnership that would unite the two American companies in a bid to compete in the FIA Formula One (F1) World Championship. Represented by Cadillac, the Andretti team would be based in the U.S. with backing from a facility in the U.K. 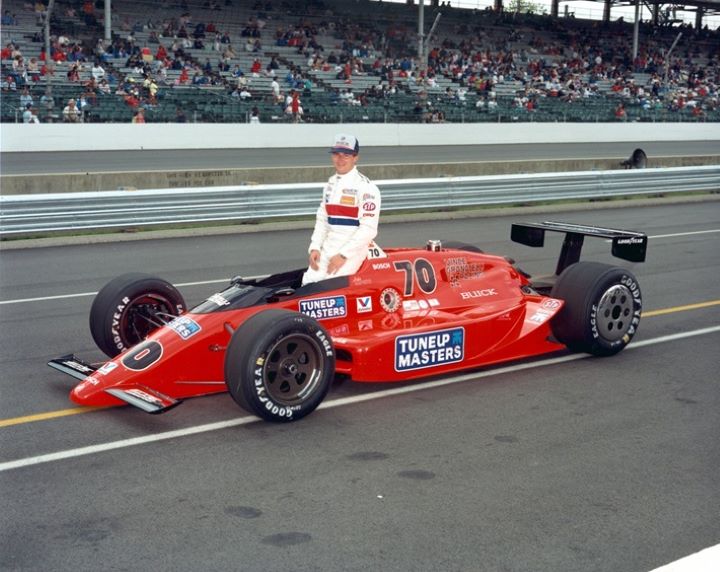 As reference, Andretti Global is a successful auto racing team that completes in several top-tier racing series worldwide. Recently, the company has been extremely successful in the IndyCar racing series, with four different championships. 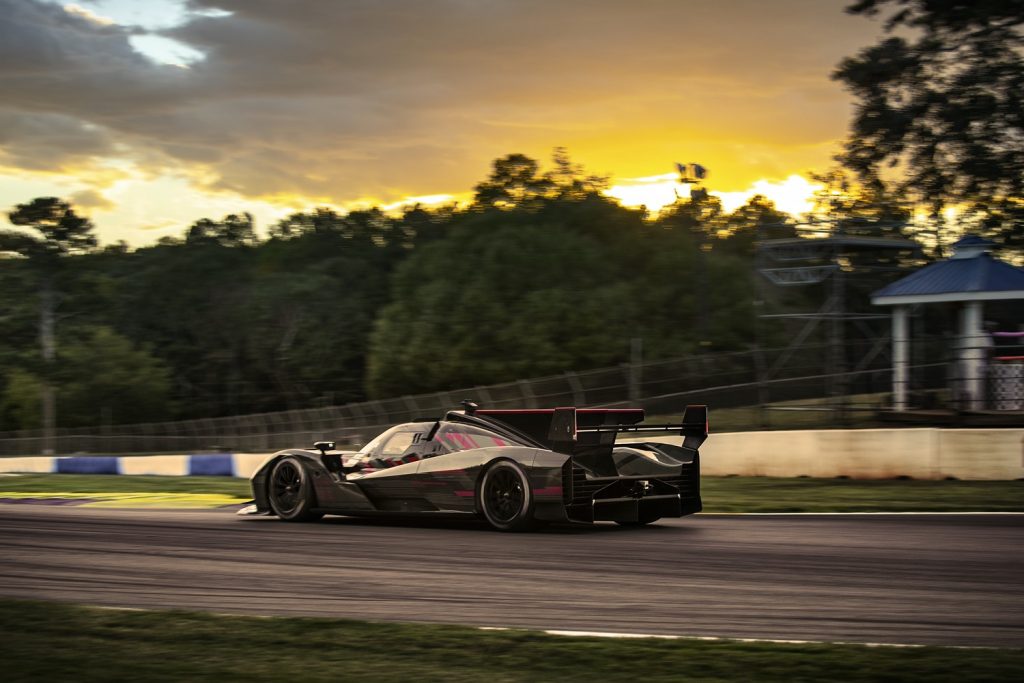 “We are continuing to grow Andretti Global and its family of racing teams and always have our eyes on what’s next,” stated Andretti Global Chairman and CEO Michael Andretti. “I feel very strongly that we are suited to be a new team for Formula One and can bring value to the series and our partners, and excitement for the fans. I’m proud to have GM and Cadillac alongside us as we pursue this goal … In the meantime, we continue to optimistically prepare should we be fortunate enough to have Andretti Cadillac formally approved as a Formula One contender.”

“General Motors is honored to team with Andretti Global on this historic moment in racing,” Mark Reuss, GM President, was quoted as saying. “We have a long, rich history in motorsports and engineering innovation, and we are thrilled with the prospect of pairing with Andretti Global to form an American F1 team that will help spur even more global interest in the series and the sport.” 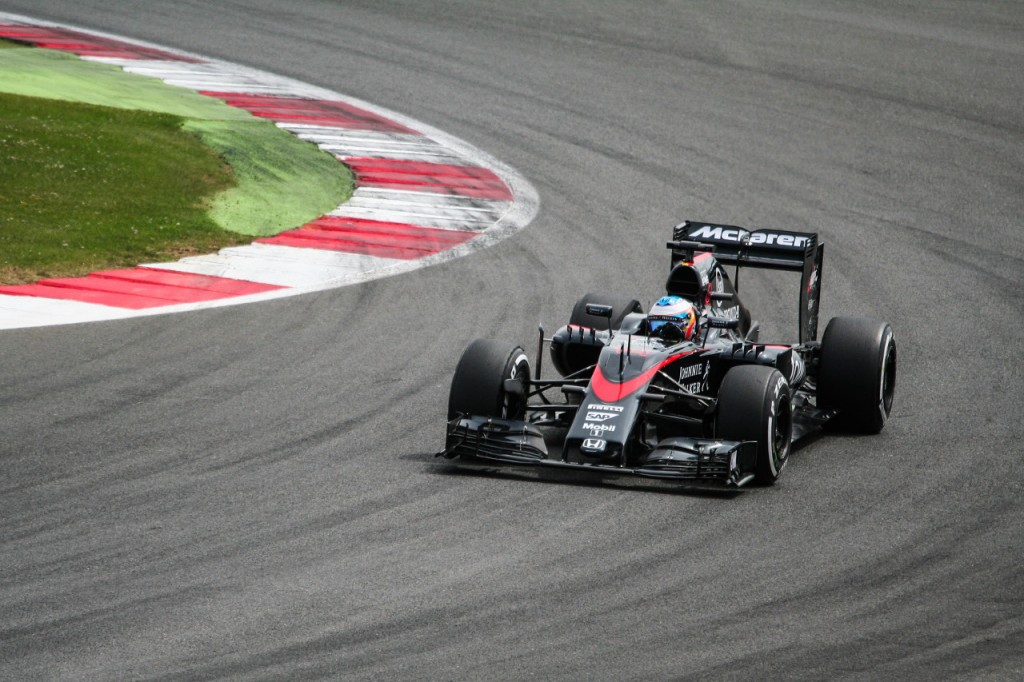 The last time General Motors and Andretti worked together was during Chevy’s return to the NTT IndyCar Series in 2012, where the companies earned nine wins over the span of two seasons. This partnership also yielded Driver, Team and Manufacturer titles in 2012.