There’s certainly no shortage of interest and enthusiasm when it comes to the latest eighth-generation C8 Corvette, with GM recently pulling the wrapper off the new hybrid, all-wheel-drive C8 Corvette E-Ray. Time, however, waits for nothing and no one, and that includes sports cars. With that in mind, GM Authority has learned new details on the forthcoming ninth-generation C9 Corvette, including when it’s scheduled to debut.

According to GM Authority sources, the next-generation C9 Corvette will debut during the 2028 calendar year for the 2029 model year. Under the skin, it will ride on a revised variant of the GM Y2 platform that underpins the current C8 Corvette, with production expected to continue at the GM Bowling Green plant in Kentucky.

Critically, the next-generation C9 Corvette will feature internal combustion for motivation, and will not be directly related to the upcoming Corvette EV sedan and Corvette EV crossover currently in development. As GM Authority covered previously, The General is now hammering away on several new all-electric models set to bear the Corvette nameplate, which will battle rivals like the Tesla Model S and Porsche Taycan, among others. 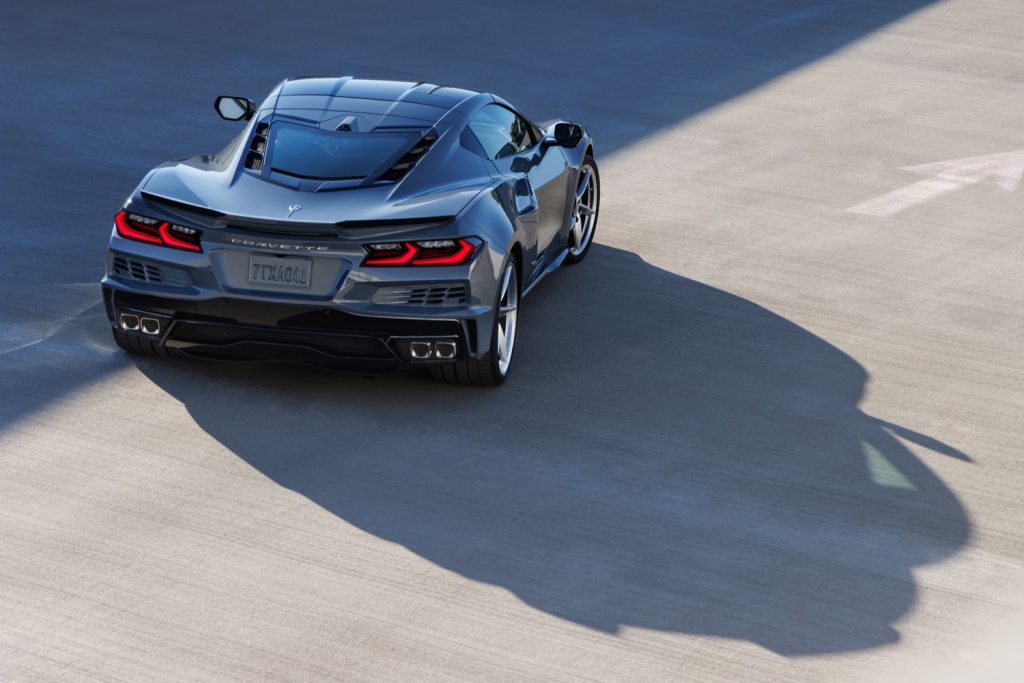 Meanwhile, even with the new C9 Corvette over the horizon, the C8 Corvette is far from finished. Following the launch of the new hybrid 2024 Corvette E-Ray, Chevy will drop two additional C8 variants over the course of the next few years, including the twin-turbo C8 ZR1, and the ultra-high-performance C8 Zora.