Per a recent report from Cincinnati CBS affiliate Local 12, the crash occurred around 2:30 local time last Sunday on Bridle Road, in Anderson Township near Johnson Hills Park. Anderson Township firefighters were called to the scene to find the blue C5 Corvette in a creek down a steep embankment, several hundred feet from the road. 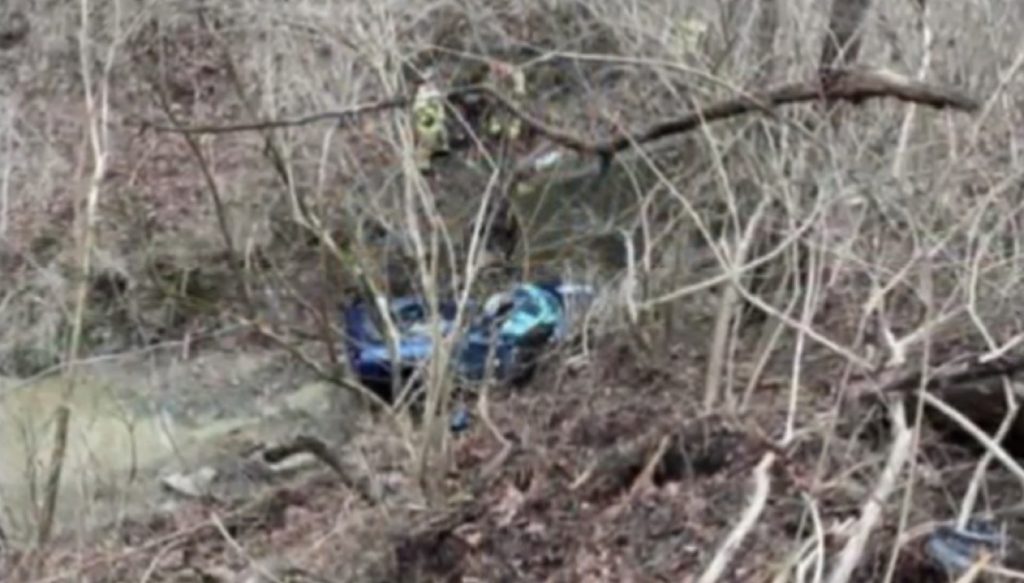 Images taken at the scene by Anderson Professional Firefighters show the C5 Corvette in thick mud near what appears to be a concrete culvert. The Corvette is in pretty bad shape, with the body panels mangled and the roof missing, exposing the the cabin of the Corvette.

It’s possible that the roof was removed by rescue crews. According to the report, firefighters removed “part of the car” in order to access the cabin. The driver was reportedly loaded into a basket and transported up the embankment using a rope system. Additional photos reveal a rope and pulley system anchored to what appears to be a post supporting a barrier near the side of the road. 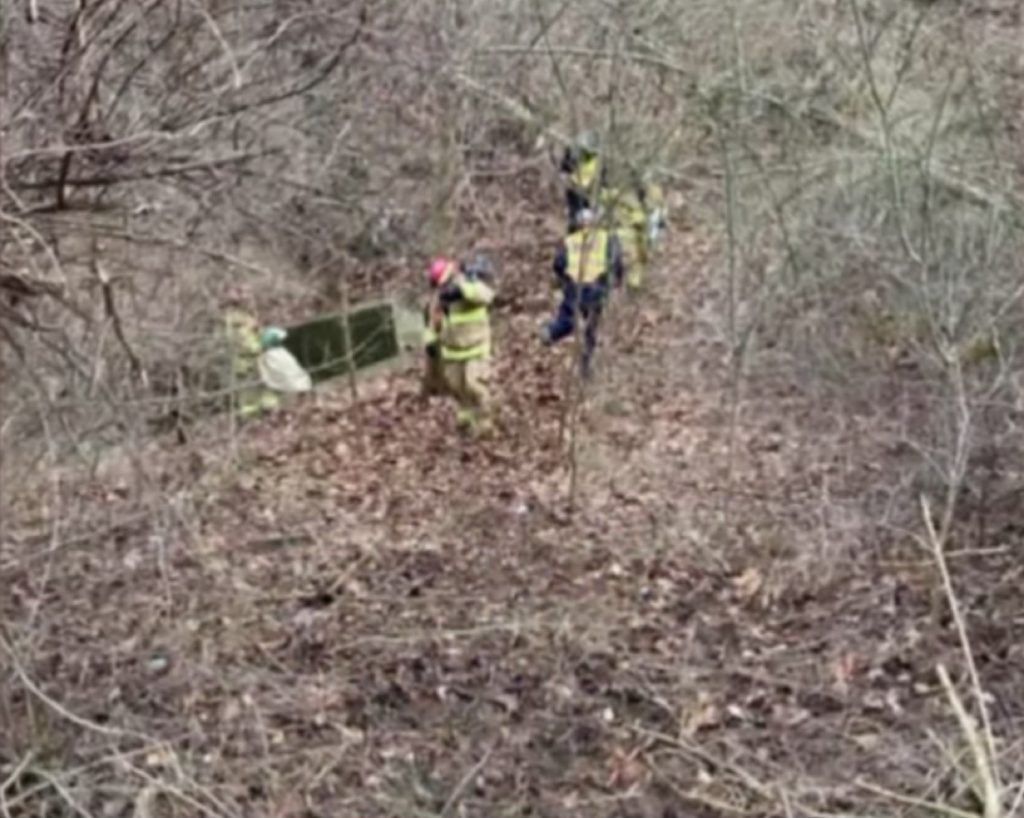 The condition of the driver is unknown at this time. No word on what caused the crash, either.

Although the Chevy Corvette offers impressive performance, it’s not uncommon for the sports car to get the better of some drivers. As GM Authority reported late last month, a C6 Corvette was caught on camera losing control as it exited a car show, with the driver nailing the throttle and accidentally sliding it into a crowd of onlookers.