The Chevy Blazer SUV is well-established when it comes to off-roading, but what would it take to transform this thing into a high-speed, track-ready, tire-shredding performance machine? Well, as it turns out, the Chevy Blazer featured here answers that question with a 700-horsepower LS7 and C5 Corvette bones. 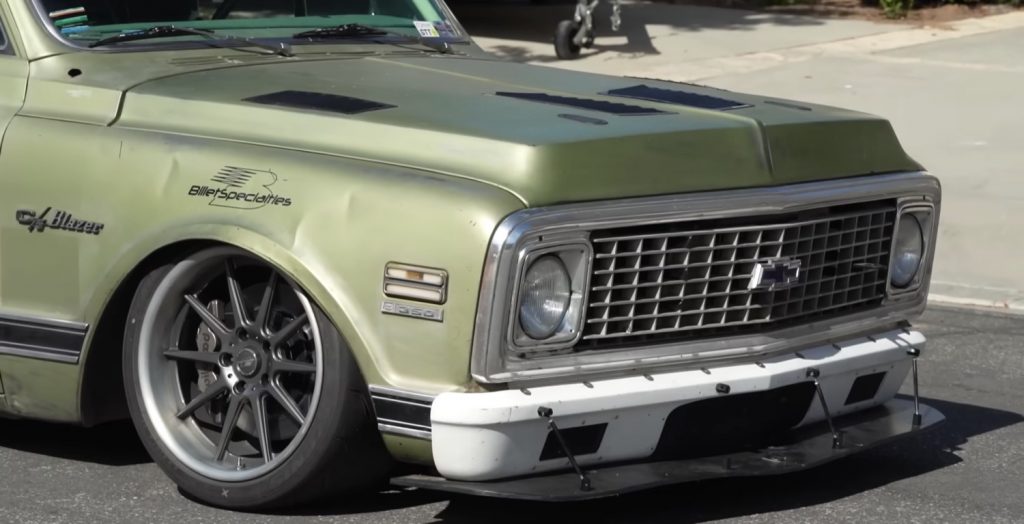 Once again coming to us from the folks at AutotopiaLA, this particular Chevy Blazer was built specifically for attacking the road course and autocross. As the story goes, the owner bought the SUV as a roller a while back, and noticed that the wheelbase and track width were somewhat similar to that of the C5-generation Chevy Corvette. After locating a wrecked C5 Vette, the project was officially launched.

“I just took the Blazer body and went in there with the plasma cutter around the perimeter, cut the floor out and dropped the body on,” the owner states. The front is a little lower than the rear to get it to sit right, with the original Chevy Blazer floor removed to accommodate. 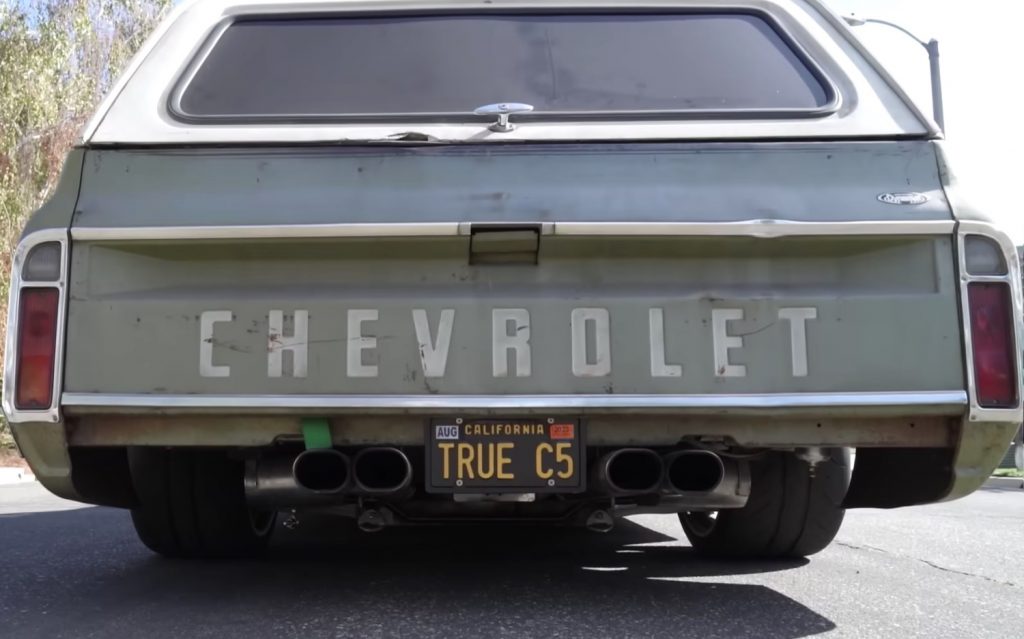 All in all, it’s certainly a surprise to see just how aggressive this thing sits now. Under the wheel arches, we find a set of 19-inch by 12-inch wheels wrapped in 315 rubber, with the fenders flared out to prevent rubbing, despite the low ride height. The owner also tossed on a carbon fiber hood, saving a fair amount of weight over the stocks steel hood.

As for the power setup, the owner says he’s been through a few different engines with his Chevy Blazer, including an LS1 and LS3, both of which didn’t have the power he wanted. Now, the Blazer is cradling an upgraded LS7 throwing down with 737 naturally aspirated horsepower at the flywheel. 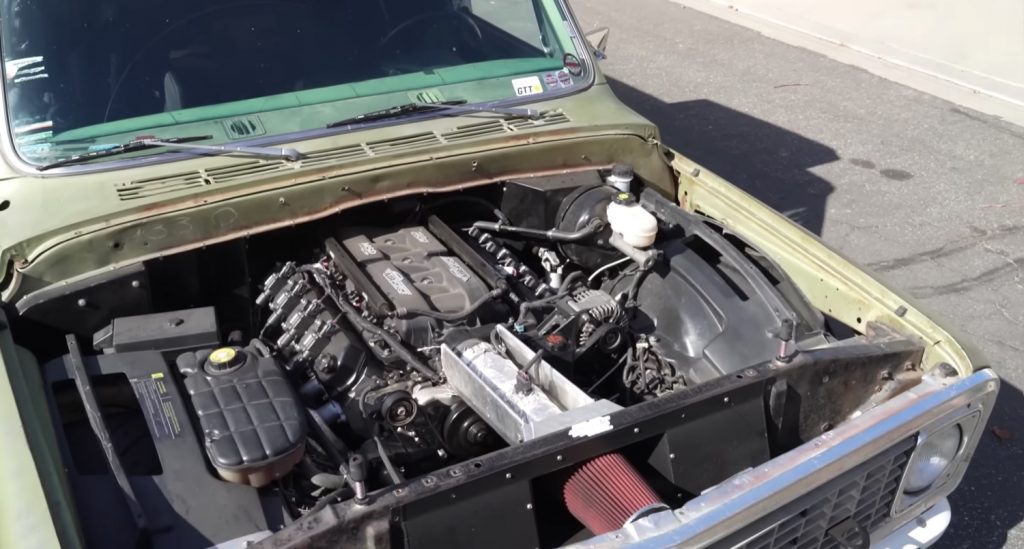 It’s quite the build, and definitely sounds like a full-race machine with the hammer down. Check it out for yourself right here: