The Buick Envision – a premium compact crossover – sells reasonably well in both the North American and Chinese markets. In fact, the Buick brand is so popular in China, that GM also offers the Buick Envision Plus – a three-row variant of the second-generation Envision – in that market. Now, GM Authority has exclusively learned that the Envision Plus was originally planned to also be marketed as an Opel and Vauxhall. 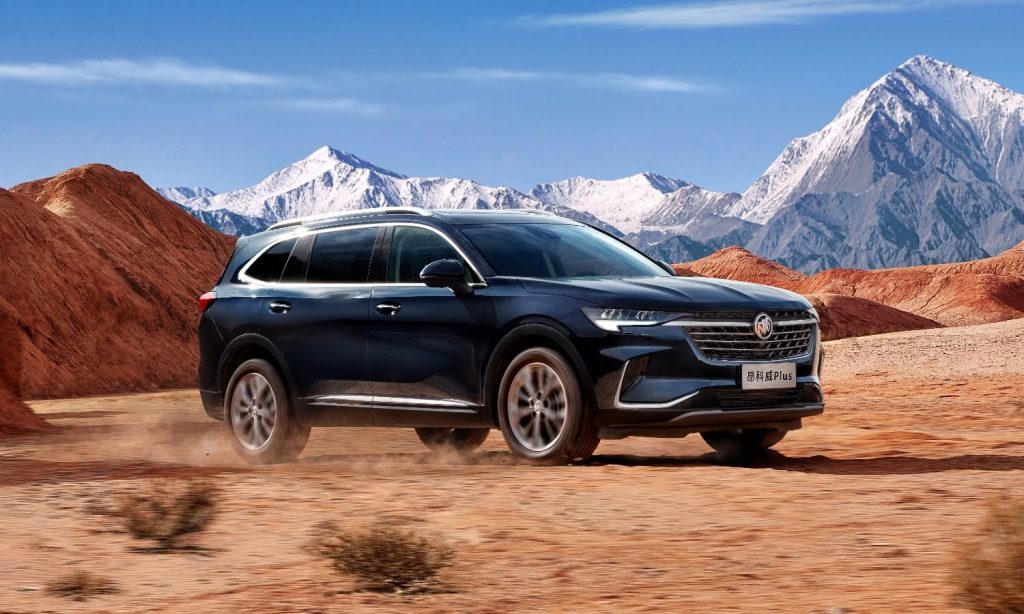 Sources familiar with the matter tell GMA that, had GM not sold off Opel-Vauxhall several years ago, the Envision Plus would have also been offered in that market as the Opel Grand Antara. The model would’ve served as the flagship of the Opel and Vauxhall utility vehicle lines. 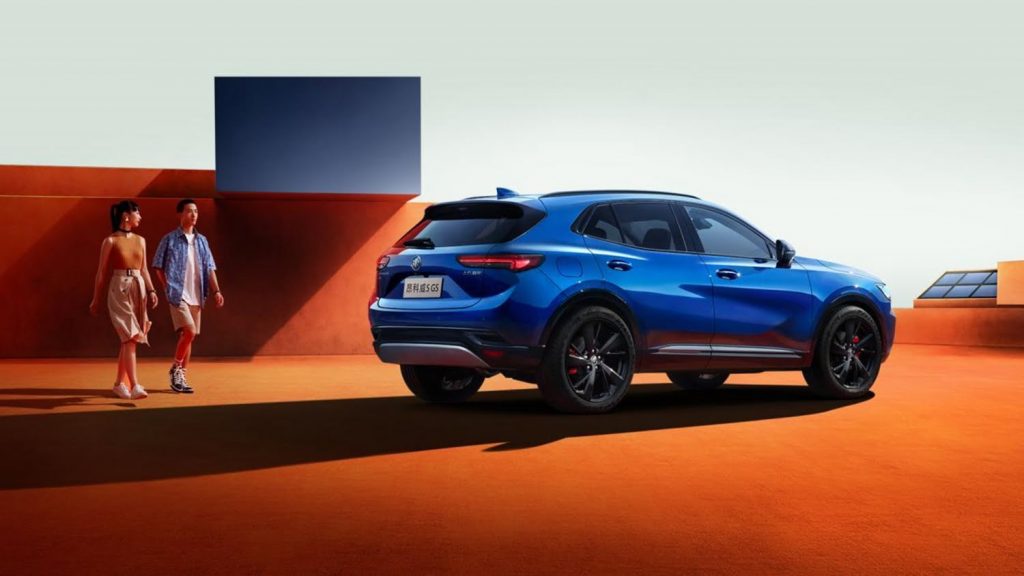 Under GM, Opel struggled to offer a three-row crossover in the European market. Granted, Opel-Vauxhall did offer the Zafira, which featured three rows of seating. But the Zafira was not a crossover, but rather an MPV, more colloquially known as a van. GM’s difficulty revolved around the uniqueness of European tastes, which (to this day) call for smaller vehicles with more seating capacity. This is particularly true when it comes to C-segment crossovers, which many expect to feature more seating capacity  than their smaller, B-segment counterparts.

Due to this conundrum, GM was in desperate need to field an Opel-Vauxhall vehicle with compact-ish proportions while also offering third-row seating, something both Opel and Buick lacked at the time. However, GM ended up selling Opel-Vauxhall to Peugeot-Citroen owners, PSA Groupe, before these plans could be brought to fruition. 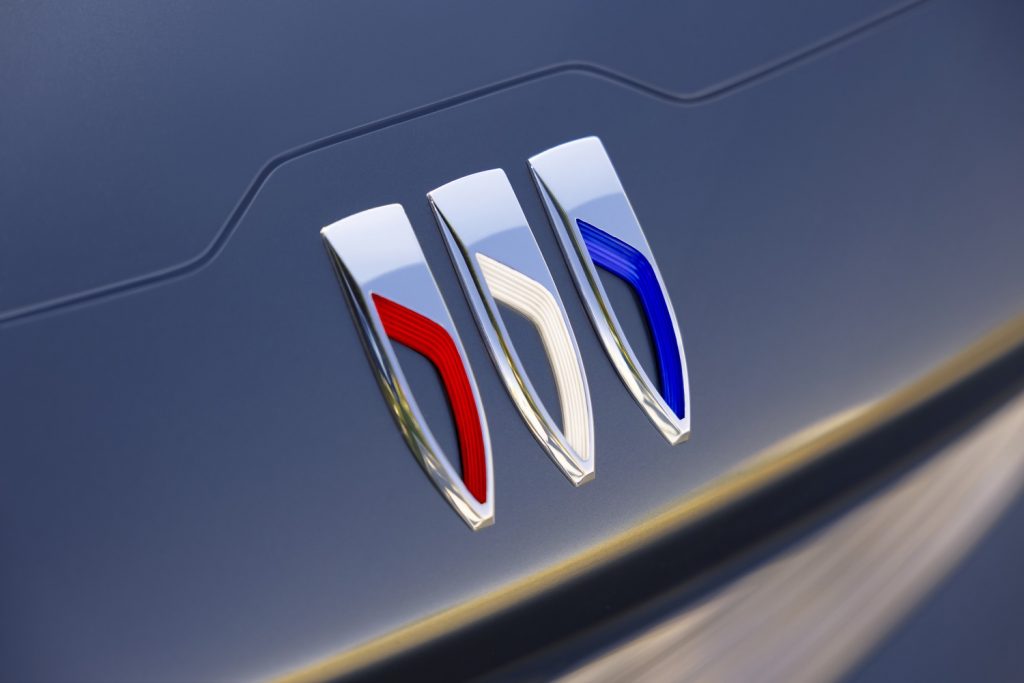