After a nearly five-decade lifespan, GM pulled the plug on the Buick Regal in North America following the 2020 model year. Despite being discontinued for more than two years in the U.S., some Buick dealers still managed to deliver a few leftover Regal units during the 2022 calendar year.

General Motors collectively recorded 2,273,942 deliveries of new vehicles in the United States during the 2022 calendar year. Of that figure, the Buick Regal accounted for 29 units.

These 29 Regal deliveries are known amusingly as “zombie cars,” since they are sold long since the vehicle was officially discontinued. It also means that these vehicles have been sitting on dealer lots for quite some time now. 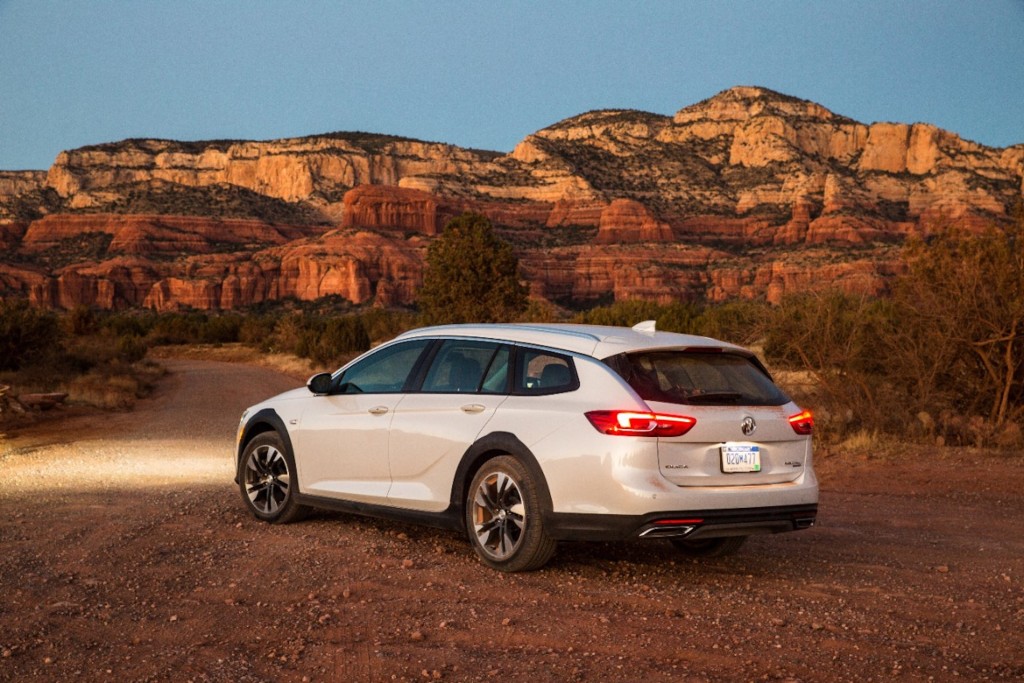 As a reminder, the sixth and final generation of the North American Buick Regal was introduced for the 2018 model year. During its final year of production, the 2020 Regal was available as a five-door Sportback in Base, Preferred, Essence, Avenir and GS trim levels. A wagon configuration, known as the Buick Regal TourX, was also available and offered in Base, Preferred and Essence trim levels. FWD was standard, while AWD was optional on Sportback Essence and GS trims, while AWD was standard on all TourX trim levels. 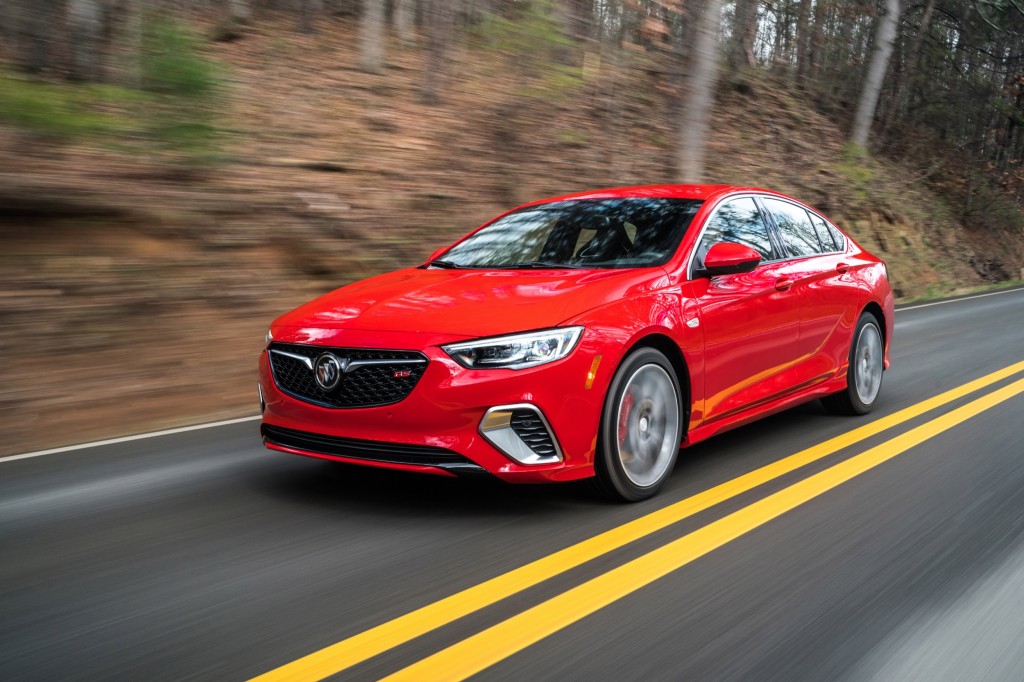 The aforementioned Regal GS was equipped with the 3.6L LGX V6 gasoline engine, which produced 310 horsepower and 282 pound-feet, while output was routed to the ground through the GM nine-speed automatic transmission.