Corvette fans in Los Angeles who are eager to see the 2024 Corvette E-Ray in the metal can now catch the new hybrid sports car at the Petersen Automotive Museum.

The display is open to both members of the media and the general public, marking the first-ever public display of the 2024 Corvette E-Ray. The new sports car can be found in the lobby of the Petersen Automotive Museum, located at 6060 Wilshire Boulevard. The museum is open between 10 a.m. and 5 p.m. every day. Fans will have to act quick though, as the 2024 Corvette E-Ray will only be on display through Friday, January 20th, 2023. 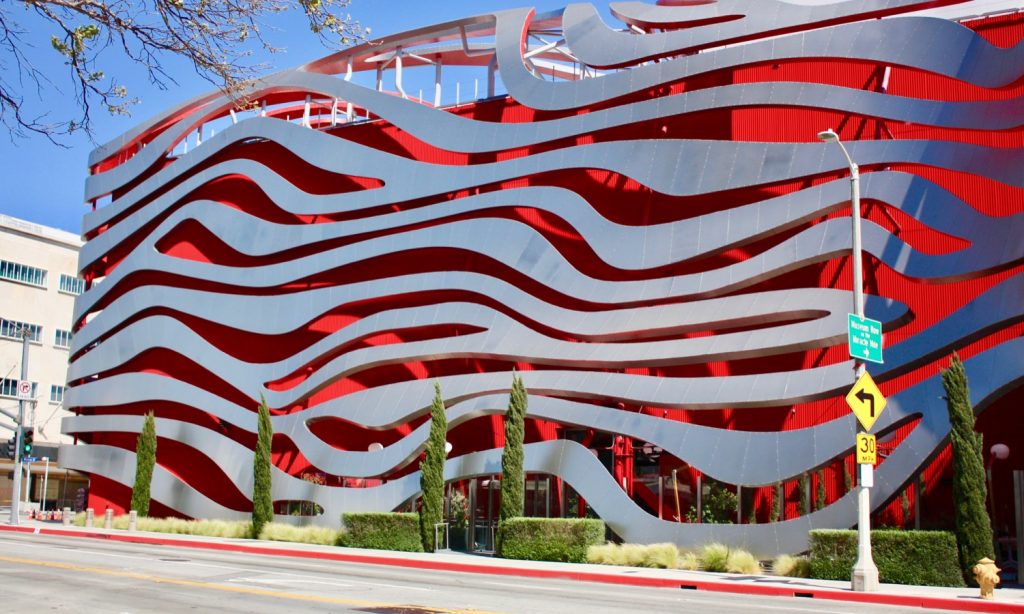 GM unveiled the new 2024 Corvette E-Ray earlier this week, pulling the sheets on the first-ever all-wheel-drive, hybrid-electric production sports car to wear the iconic Corvette nameplate. Just behind the cabin, the new E-Ray cradles the naturally aspirated 6.2L V8 LT2 gasoline engine, the same powerplant found in the C8 Corvette Stingray. However, in the E-Ray, the ICE is paired with a front-mounted electric motor that drives the front axle with 160 horsepower and 125 pound-feet of torque.

Combined with the 495 horsepower and 470 pound-feet of torque sent to the rear axle by the LT2 gasoline engine, peak output is rated at 655 horsepower, while all-wheel-drive traction sends to Corvette E-Ray to 60 mph in just 2.5 seconds. The run through the quarter mile is completed in 10.5 seconds at 130 mph. The hybrid system also provides E-Ray customers with Stealth mode, which enables silent all-electric driving at speeds up to 45 mph. 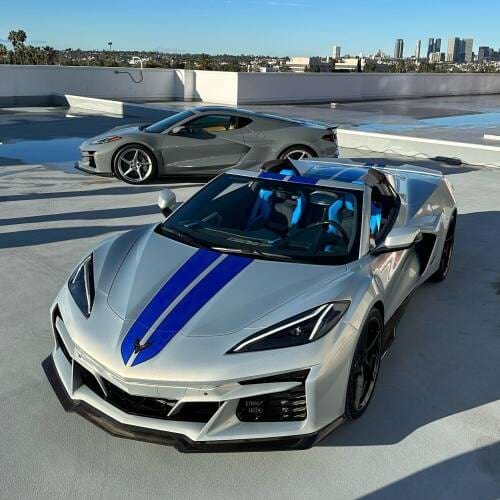 In terms of styling, the 2024 Corvette E-Ray features a widebody treatment similar to that of the new C8 Corvette Z06, with both aluminum alloy wheels and carbon fiber wheels on deck. Under the body, the E-Ray rides on the GM Y2 platform.

Sales for the 2024 Corvette E-Ray will kick off later this year. Production will take place exclusively at the GM Bowling Green plant in Kentucky.