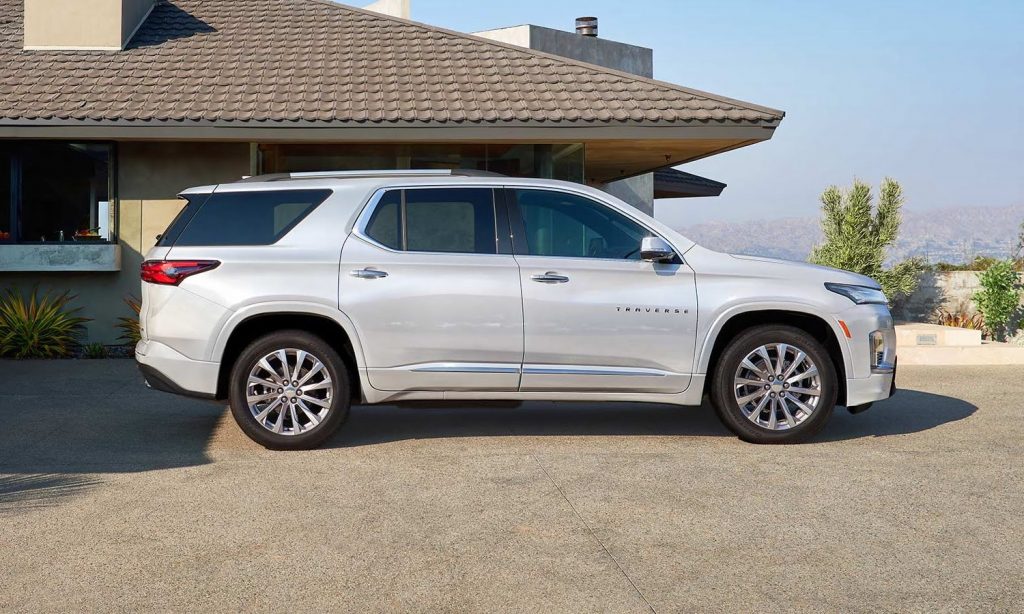 This “recommended” rating is the result of a few different scores:

These three sections result in an overall score of 78 points out of a maximum 100.

In the performance section, CR gave the Chevy Traverse a 5/5 for braking, a 4/5 for acceleration transmission, and a 3/5 for emergency handling. CR noted that the crossover’s engine feels smooth, and the transmission shifts effortlessly, resulting in an unstressed powertrain. 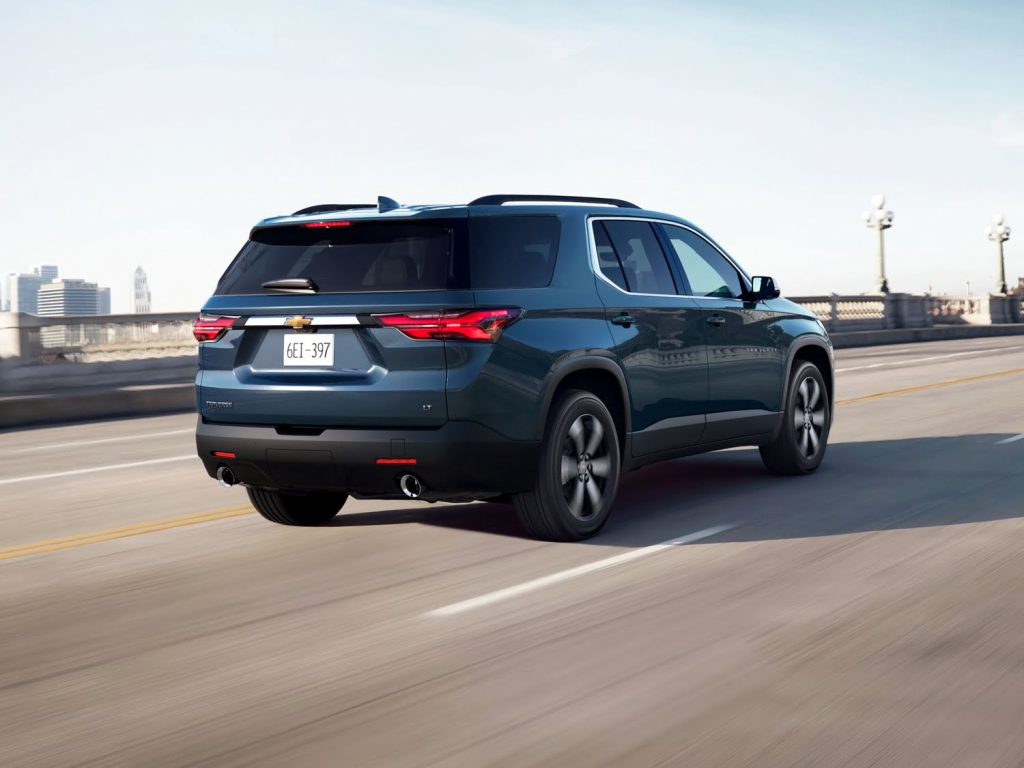 In regards to reliability, the Traverse was given a score of 47/100. When compared to other vehicles in its class, this places the Traverse towards the bottom half, beating out the likes of the Jeep Grand Cherokee L and Ford Explorer with scores of 26/100 and 16/100, respectively. Sitting atop the rankings is the Toyota Highlander Hybrid, with 87/100.

As a reminder, the 2023 Chevy Traverse features the naturally aspirated 3.6L V6 LFY gasoline engine, rated at 310 horsepower and 266 pound-feet of torque, mated to the GM nine-speed automatic transmission. Riding on the long-wheelbase variant of the GM C1 platform, production takes place at the GM Lansing Delta Township plant in Michigan.