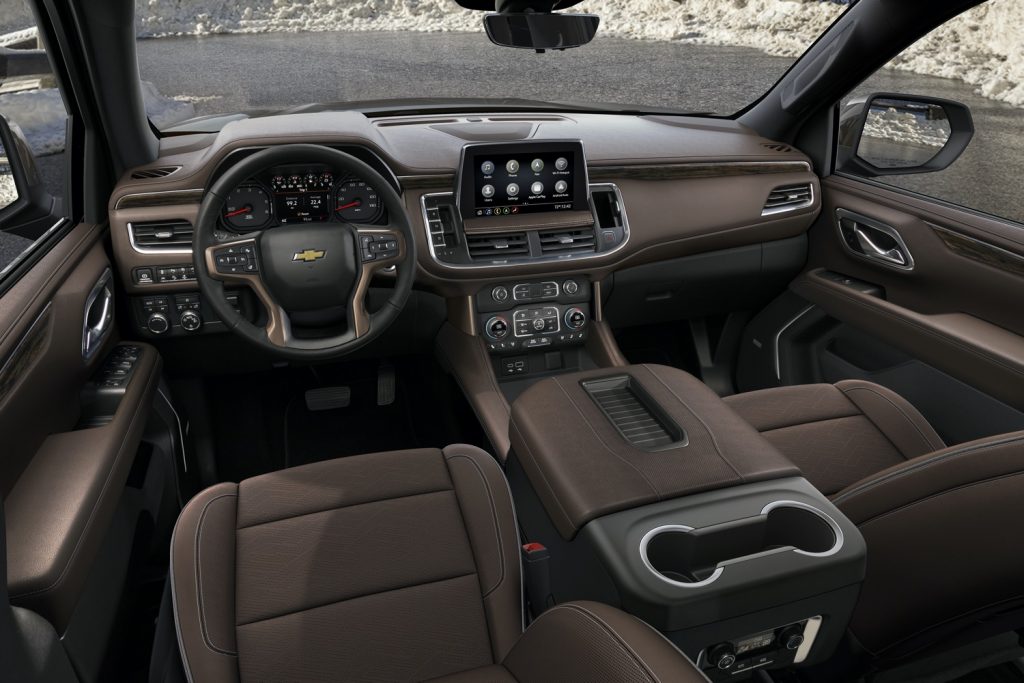 Normally, the feature is included as standard for Premier and High Country trim levels on both nameplates. However, while the recent constraint was in place, this feature was replaced with two-way power lumbar adjustment.

The latest 2023 model year introduces only a few updates and changes over the preceding 2022 model year for both full-size SUVs. Among the updates is the addition of the new Advanced Technology Package (RPO code PDN), which is available for Premier and High Country trim levels and includes features like the GM Super Cruise semi-autonomous driver assist system, Enhanced Automatic Parking Assist, and Reverse Automatic Braking, among others. The 2023 Chevy Tahoe and 2023 Chevy Suburban are also among the first vehicles to receive the updated Super Cruise coverage, which expands the system’s availability to more than 400,000 miles of North American roads. 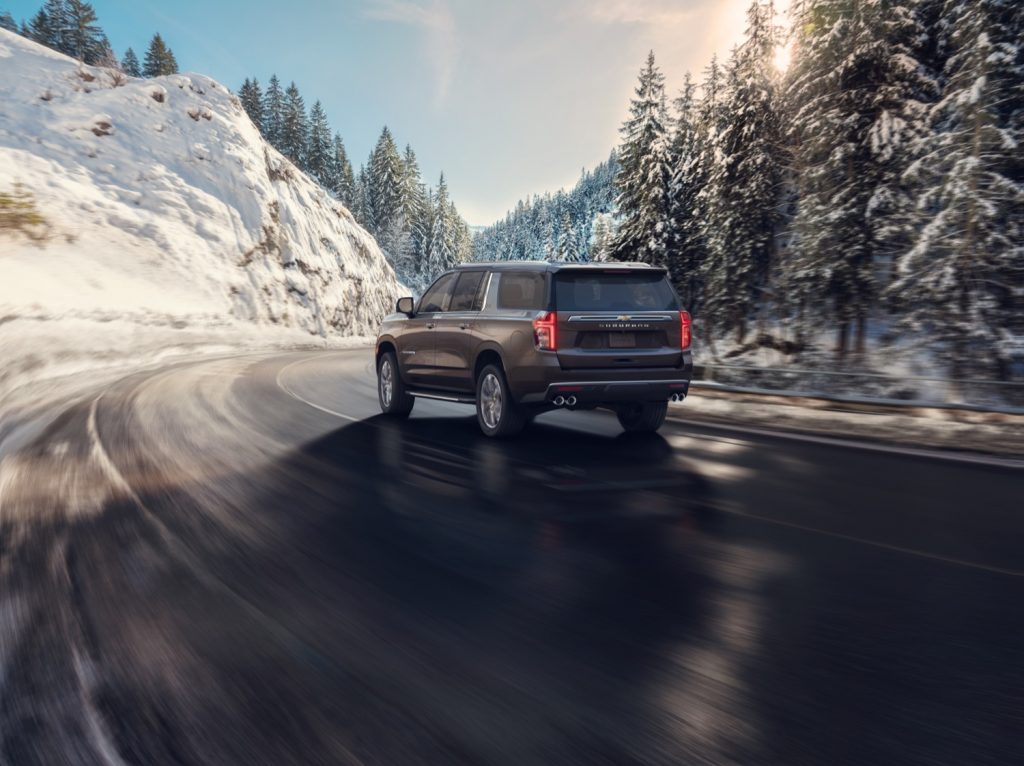 Both SUVs ride on the GM T1 platform, while production takes place at the GM Arlington plant in Texas.