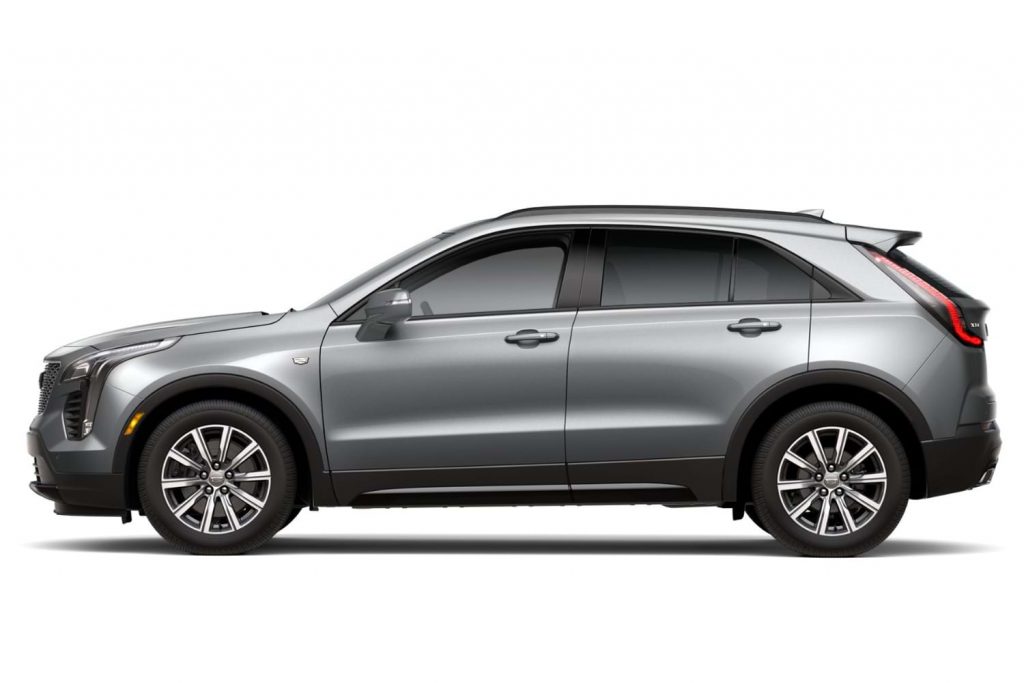 Assigned RPO code GXD and touch-up paint code WA-130H, Argent Silver Metallic is one of eight exterior colors offered on the subcompact luxury crossover, which include: 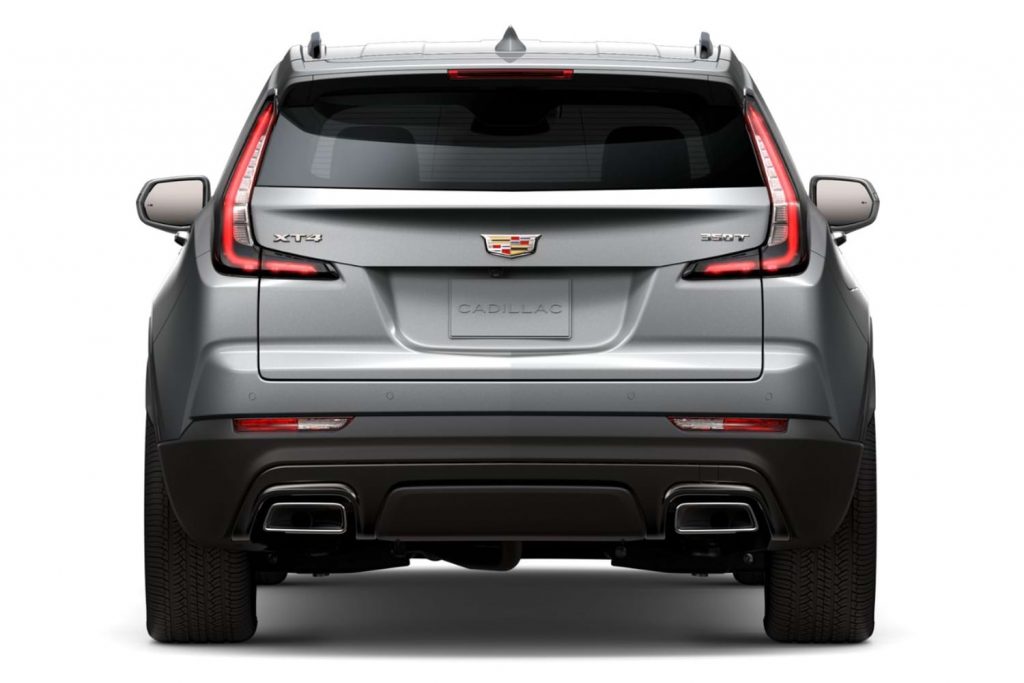 The Argent Silver Metallic color is a no-cost item that is available on all trim levels and can be combined with all XT4 interior colorways. 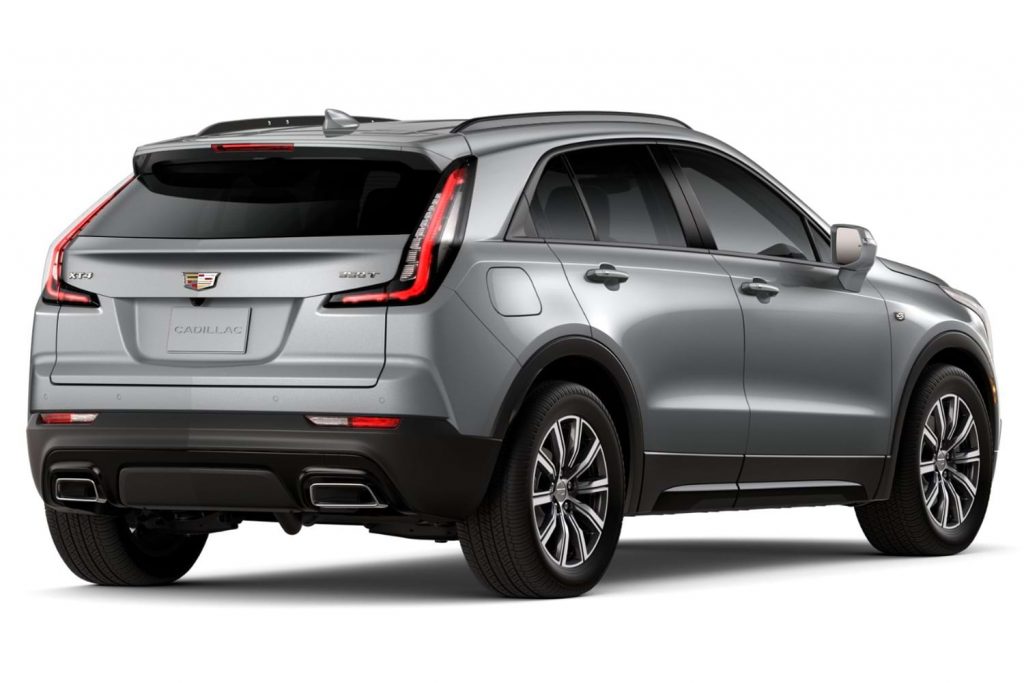 For reference, here are all five available interior colorways offered on the 2023 XT4: 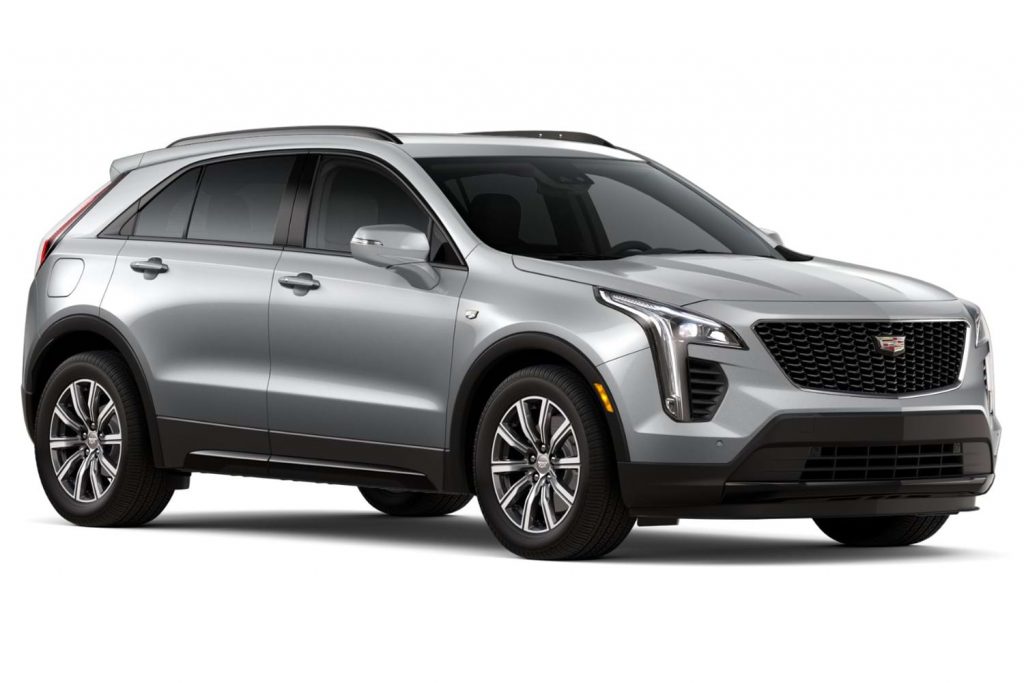 The Cadillac XT4 mid-cycle refresh was initially expected for the 2023 model year has been delayed another year. The upcoming 2024 Cadillac XT4 has been spied testing, with a huge screen and the GM Super Cruise semi-autonomous driver assist system. Check out a closer look at the 2024 XT4 interior. 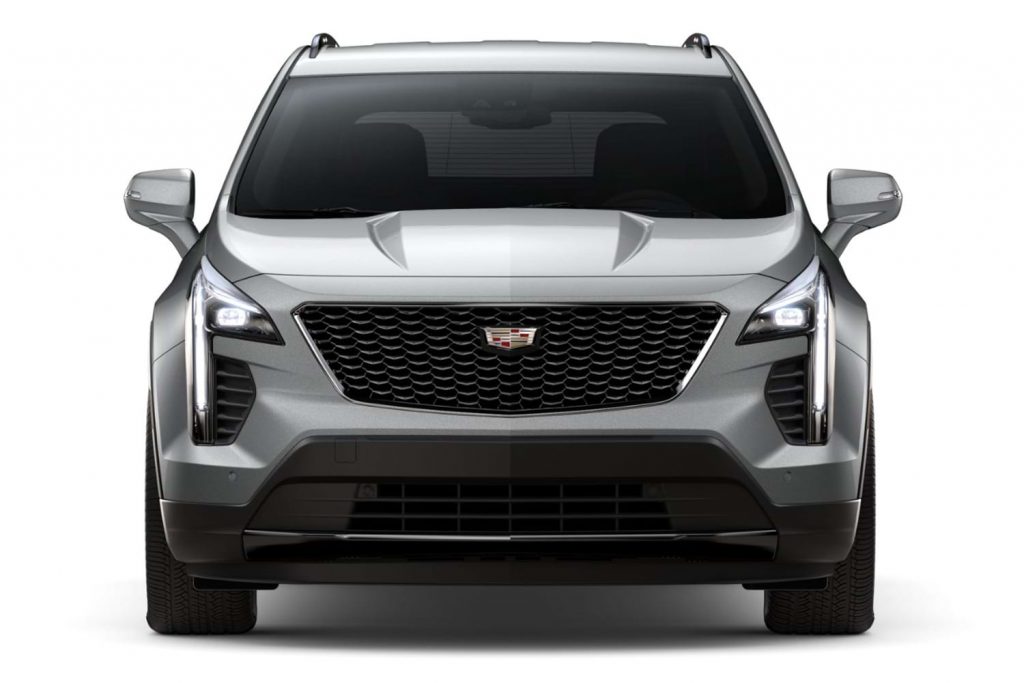 Currently, the XT4 is available with a single powerplant option, namely the turbocharged 2.0L I4 LSY gasoline engine, rated at 235 horsepower at 5,000 rpm and 258 pound-feet of torque at 1,500 rpm. The four-cylinder connects to the GM nine-speed automatic transmission, while under the skin is the GM E2 platform.

Production of the 2023 Cadillac XT4 kicked off at the GM Fairfax Assembly plant in Kansas City, Kansas, on June 10th, 2022. The online configurator tool is now live for the 2023 XT4. 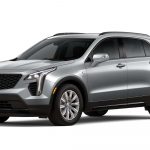 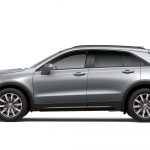 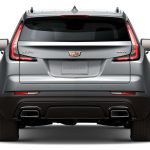 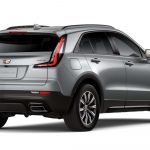 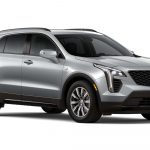 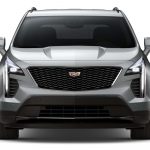