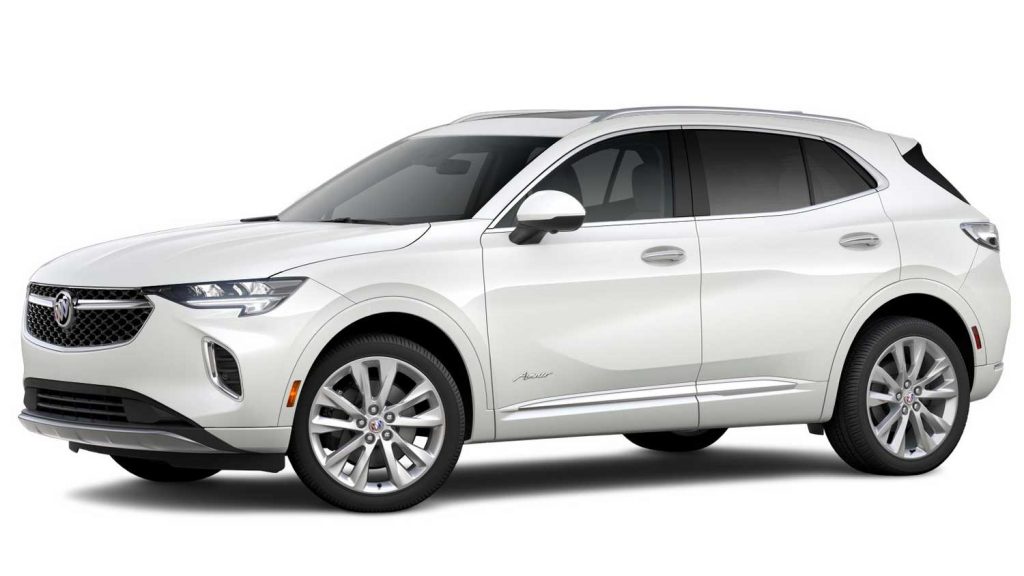 Assigned RPO code GE8 and touch-up paint code WA-472B, White Frost Tricoat is one of seven exterior colors offered on the premium compact crossover, which include: 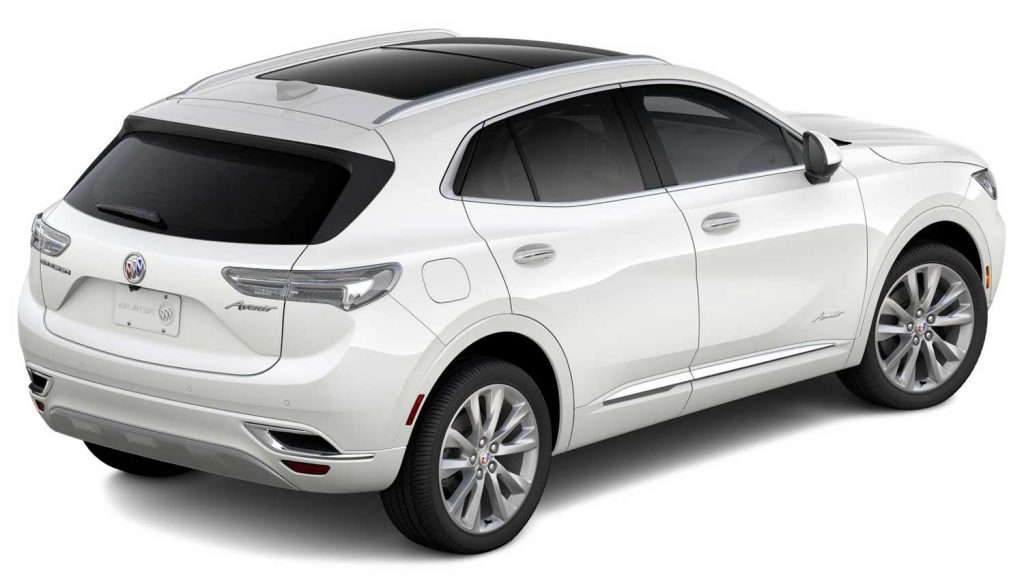 The White Frost Tricoat color is an extra-cost option that adds an additional $1,095 on Preferred and Essence trim levels and $600 on the Avenir trim level. It can be combined with all interior colorways. 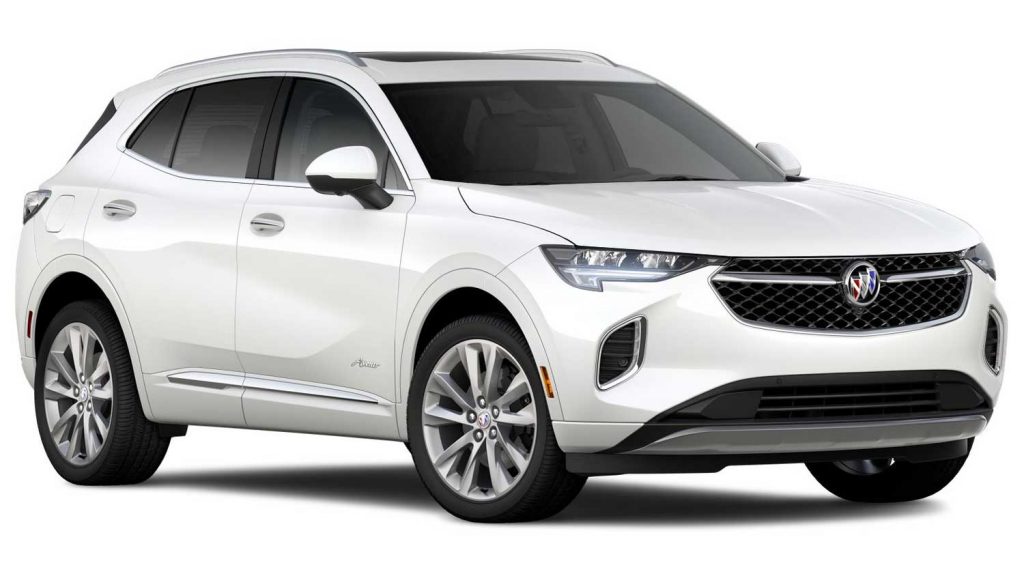 For reference, here are the two available interior colorways offered on the 2023 Envision: 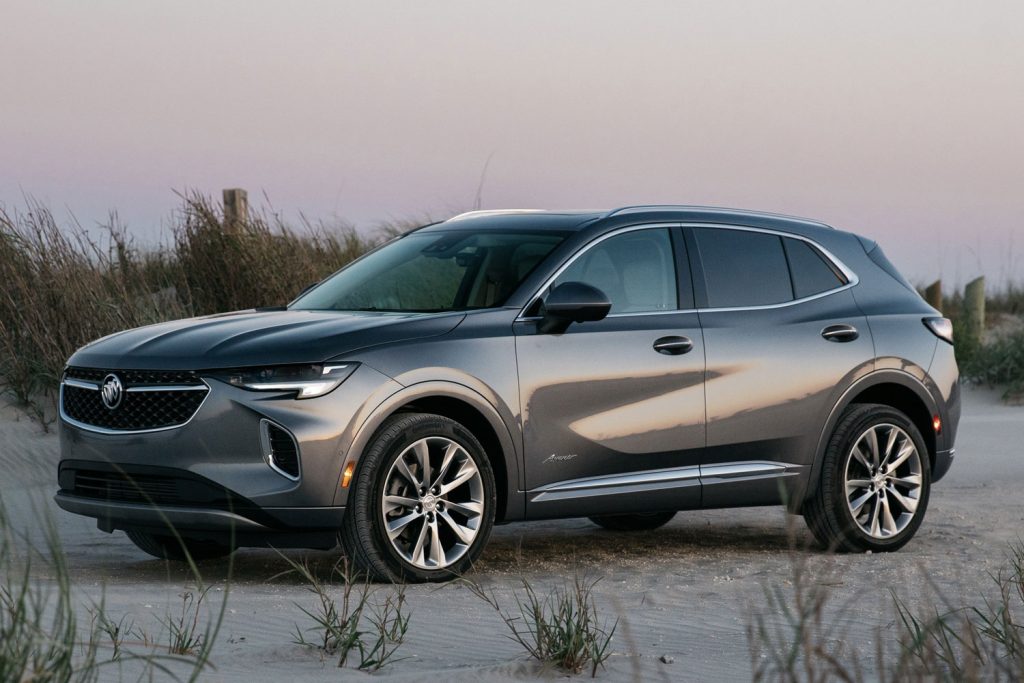 The 2023 Buick Envision continues to ride on the GM E2 platform and be powered by the turbocharged 2.0L I4 LSY gasoline engine. Peak output is rated at 228 horsepower and 258 pound-feet of torque. The four-cylinder is paired with the GM nine-speed automatic transmission, which sends power to either the front wheels as standard, or all four wheels as an available option. 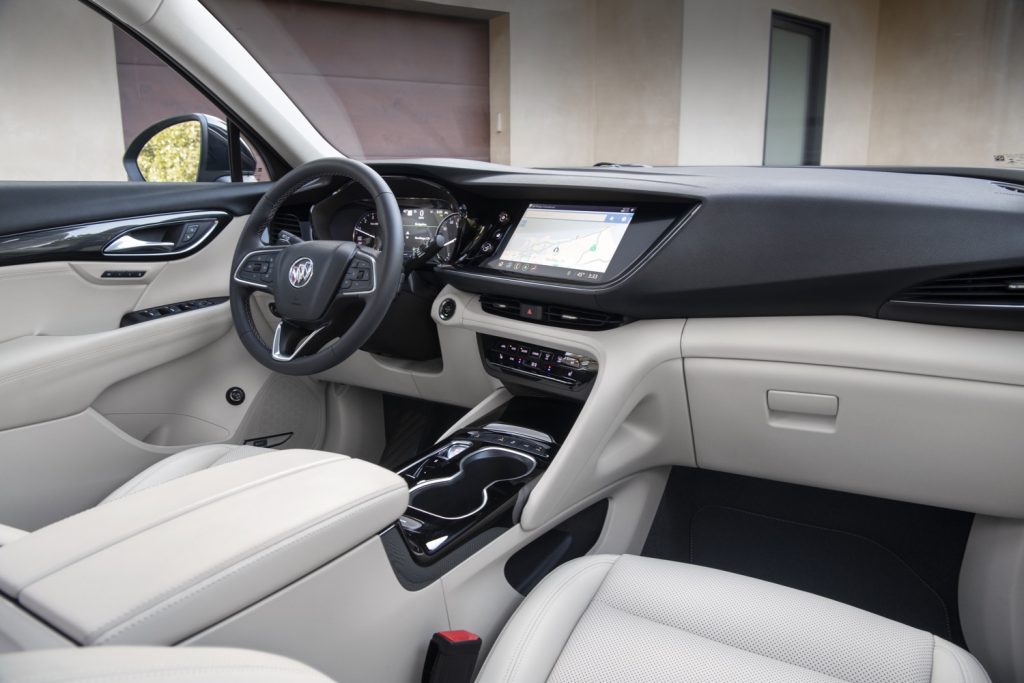 Production of the 2023 Buick Envision began at the GM Jinqiao plant in Beijing, China, on August 1st, 2022. The online configurator tool is now live for the 2023 Envision. 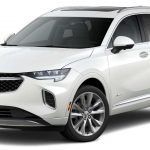 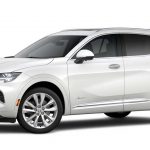 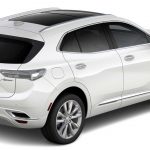 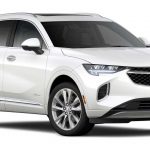