The 2023 Buick Encore GX stands as the fourth model year of the subcompact crossover, introducing just a few changes over the preceding 2022 model. Now, GM Authority has learned that the 2023 Encore GX’s Sunset Glow Metallic paint color has been built out. 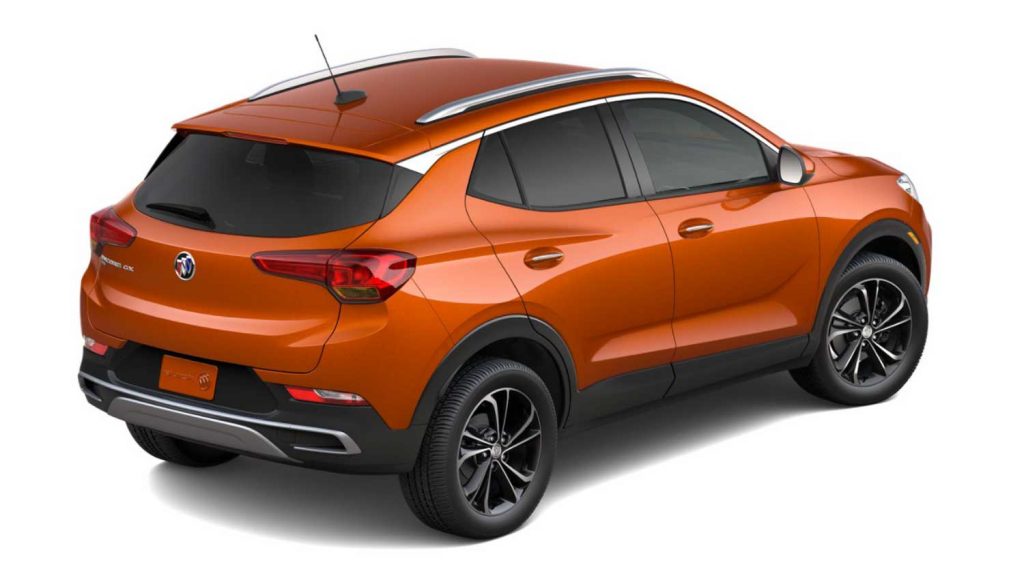 Originally introduced on the Buick Encore GX for the 2022 model year, Sunset Glow Metallic (color code GHD) has been built out for the remainder of the 2023 model year, meaning that GM is no longer assembling the small crossover in that color. As of the time of this writing, it’s unclear if this paint color will return on the 2024 Encore GX, which is set to receive a mid-cycle refresh.

This paint job was available on all trim levels – Preferred, Select and Essence – at an extra charge of $495. 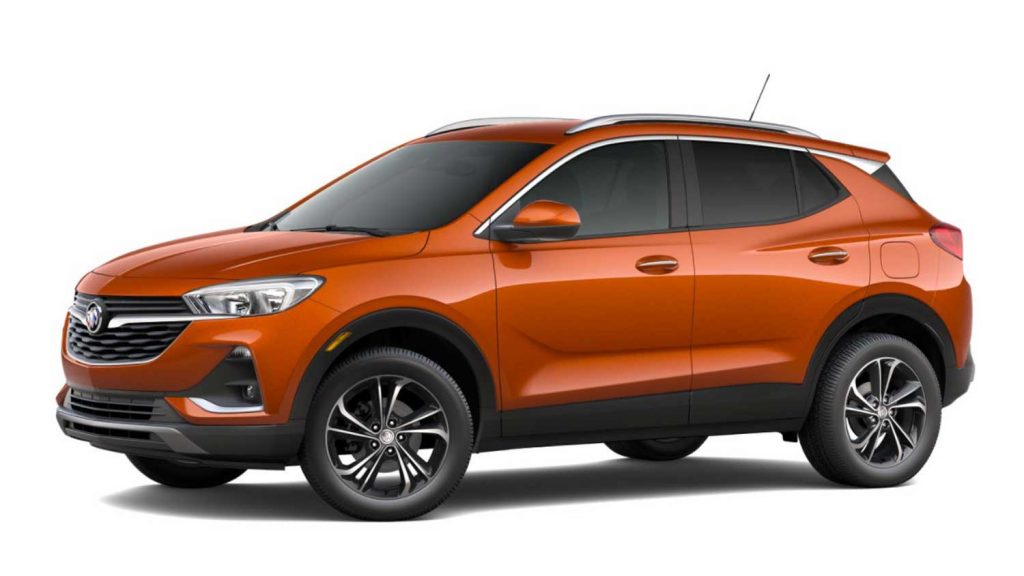 Sunset Glow Metallic was one of eight colors originally offered on the 2023 Encore GX (relevant color codes in parenthesis):

The upcoming mid-cycle refresh for the 2024 Buick Encore GX is set to bring updates throughout. For the exterior, the 2024 Encore GX will feature a similar front fascia treatment as the forthcoming Buick Envista, as well as new badging. Inside, the entire cockpit will get a complete overhaul, with a new horizontally oriented screen stretching from the driver’s side of the cabin to the center stack. 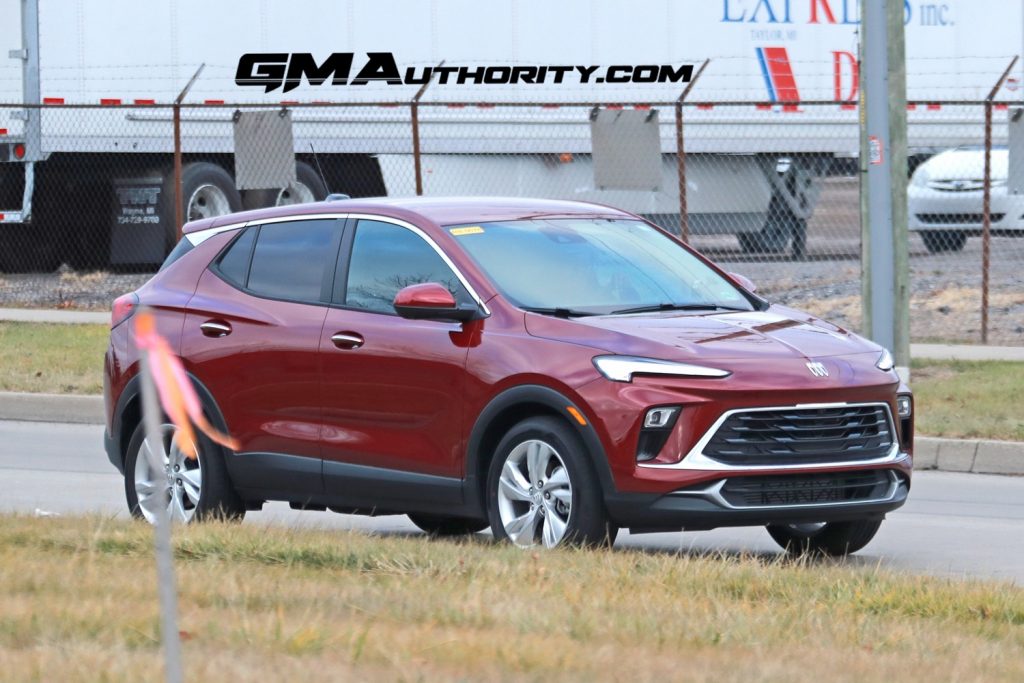 Under the hood, the current 2023 Encore GX engine options are expected to carry over to the refreshed 2024 model. This includes the turbocharged 1.2L I3 LIH gasoline engine, which produces 137 horsepower and 162 pound-feet of torque, and the turbocharged 1.3L I3 L3T gasoline engine, which develops 155 horsepower and 174 pound-feet of torque. In regards to drivetrain options, FWD variants receive a continuously variable automatic transmission (CVT), while AWD is matched the GM nine-speed automatic transmission.

Under the skin, the Encore GX rides on the GM VSS-F vehicle set. Production of the refreshed 2024 Buick Encore GX is scheduled to commence in March 2023 at the GM Bupeyong plant in South Korea.