As previously covered by GM Authority, the majority of the 2022 Buick lineup, including the 2022 Buick Envision, were built without heated and ventilated front seats as a result of parts shortages and constraints. Now, GM Authority has learned that dealers have begun reaching out to owners of affected Envision units to retrofit this feature to their vehicle. 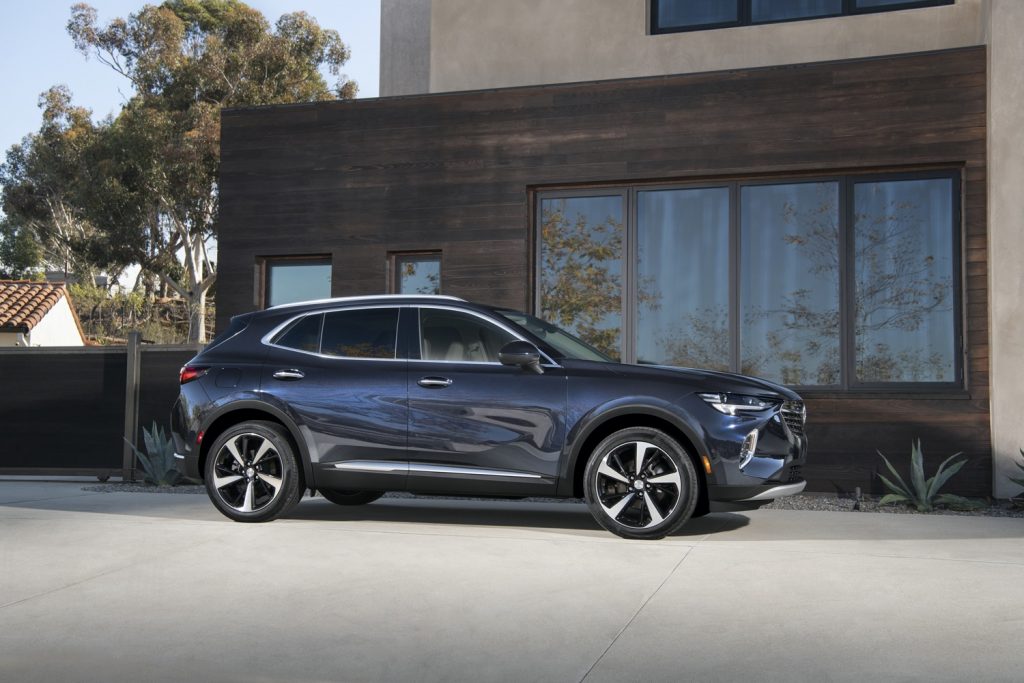 For reference, select units of the 2022 Envision produced after November 15th, 2021 were built without heated front driver and passenger seats (RPO code KA1), heated rear outboard seats (RPO code KA9), and ventilated front driver and passenger seats (KU9) due to supply constraints. Affected vehicles can be identified by the RPO code 00V on the window sticker.

On the entry-level Preferred trim, the KA1 option was normally included with the optional Comfort and Convenience Package (RPO code PS1), and was standard on Essence and Avenir trim levels. The KA6 and KU9 options were typically standard on the Avenir trim, and not offered at all on Preferred and Essence trim levels.

It’s worth noting that these constraints ended up bleeding into 2023 Envision production. 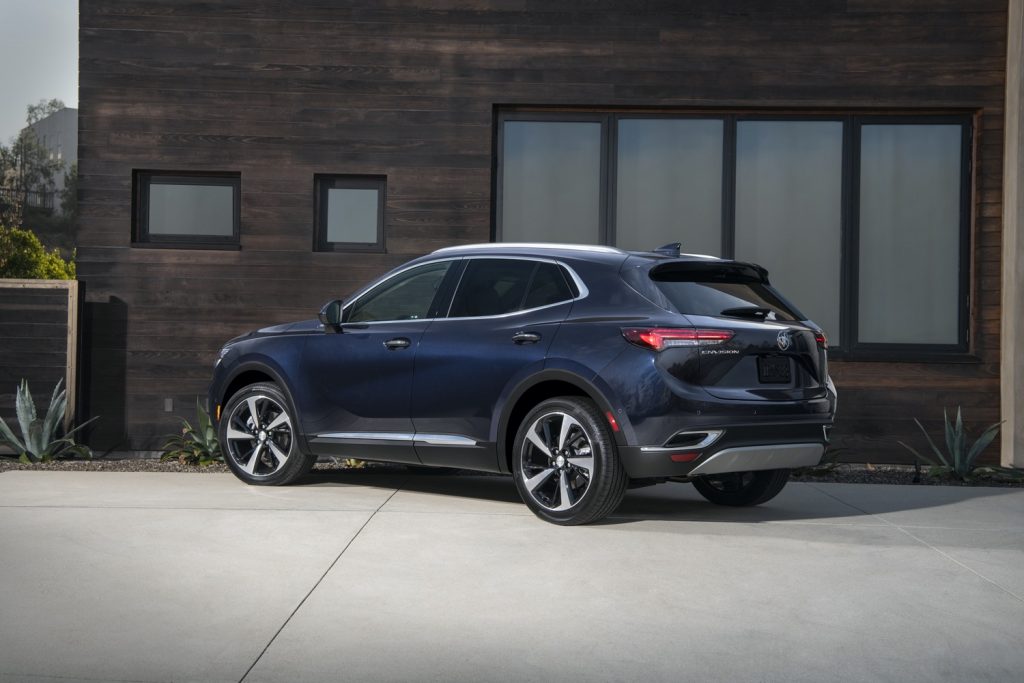 The 2023 Envision has also been struggling with other parts shortages of as late. As GM Authority has covered previously, this includes limited availability of certain safety technologies, a second key-fob constraint, and a heating steering wheel restriction.

As a reminder, the 2022 Envision represents the second model year of the second-generation compact crossover. It’s powered by the turbocharged 2.0L LSY I4 gasoline engine rated at 228 horsepower and 258 pound-feet of torque. GM’s nine-speed automatic transmission handles the cog swaps, while drivetrain configurations include both FWD and AWD. Under the skin, the Envision is underpinned by the GM E2 platform, which it shares with the Cadillac XT4. Production took place at the GM Jinqiao plant in China.