As the broader auto industry eyes a move to EVs, including GM, collectors are shelling out big bucks for their favorite internal-combustion-powered classics. That includes pickups like this 1990 Chevy 454 SS, which just sold at auction for an eye-widening $110,000. 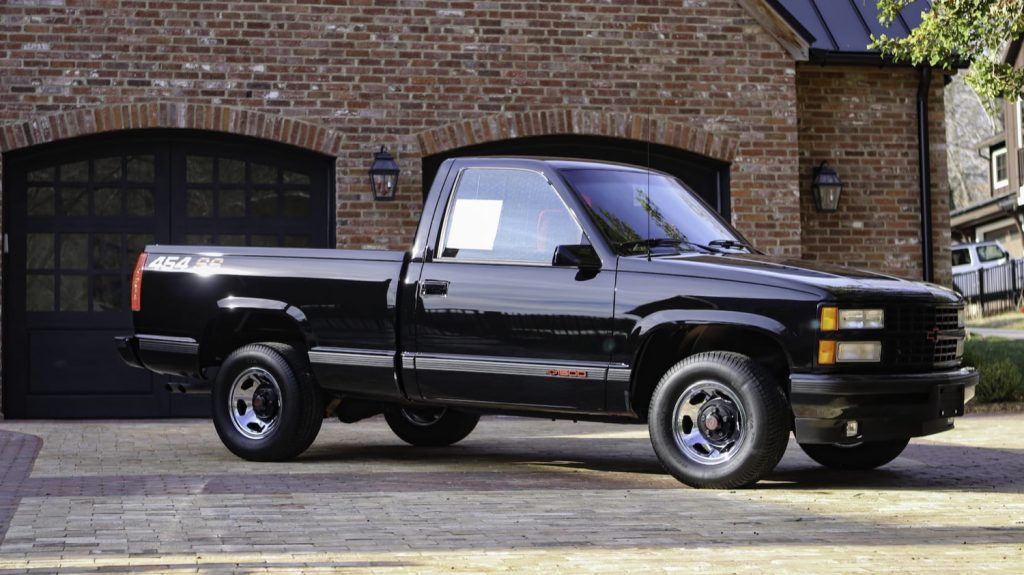 For those readers who may be unaware, the Chevy 454 SS offered quick performance (for its day), while still packing all the usual truck-oriented capabilities expected of it. While the Chevy 454 SS could be considered something of a preamble to the GMC Syclone, it featured a totally different powertrain setup, with a naturally aspirated 7.4L Big Block V8 under the hood, as compared to the Syclone’s turbocharged V6. Output from the factory was rated at 230 horsepower and 280 pound-feet of torque, enough to send the pickup to 60 mph in approximately 7.7 seconds and through the quarter mile in 15.9 seconds. Of course, those numbers were well below the performance figures attached to the Syclone, which could sprint to 60 mph in less than 5 seconds, but even still, the Chevy 454 SS had enough muscle and go-fast attitude to get noticed. 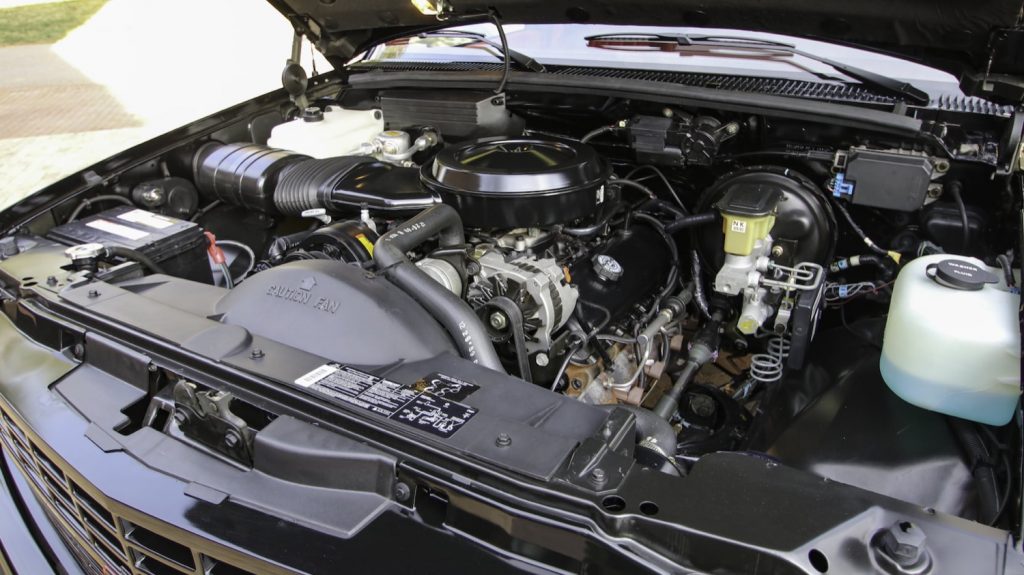 Part of that attitude was the way this thing looks. Outside, we spot that classic early ‘90s boxy styling, with rectangular shapes everywhere, from tip to tail. The body panels are covered in Onyx Black paint, which is complemented by a red Chevy Bow Tie badge in the nose, red badging in the flanks, and silver and red decals on the rear quarter panels and on the tailgate. Paired with polished 15-inch wheels, it’s obvious that there’s something special about this pickup. 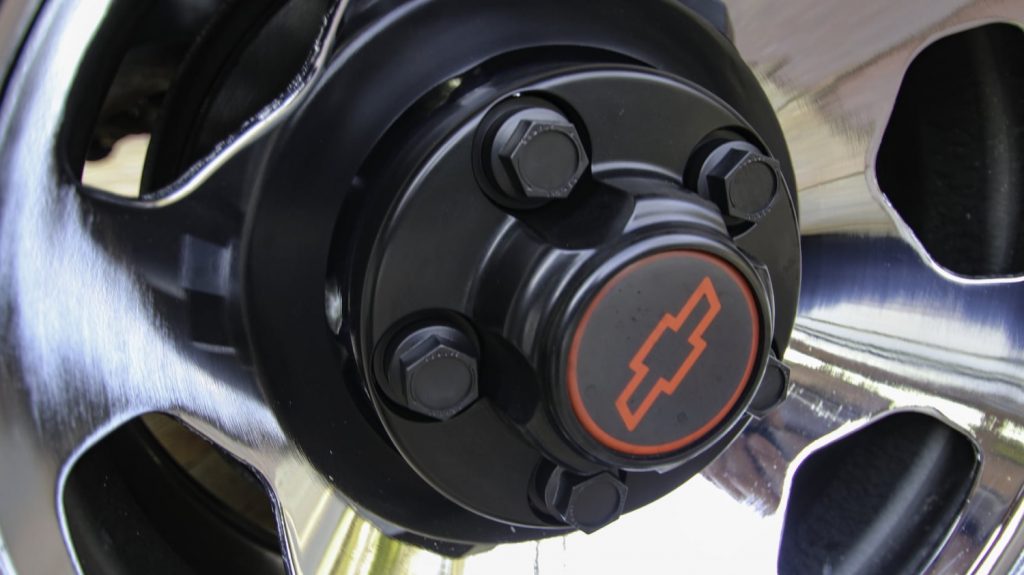 This particular example sports just 6 miles on the clock, which is amazing considering it’s more than three decades old at this point. For fans, this could be pretty much the perfect collector piece, but even so, $110,000 is an eye-watering price tag.