Don Yenko was a Chevy dealer in Canonsburg, Pennsylvania, who was interested in Sports Car Club of America, or SCCA, racing. In 1966, before the Chevy Camaro was available, Yenko petitioned the SCCA to approve the Chevy Corvair for competition. The SCCA agreed, and Yenko started transforming Corvair Corsas into Yenko Stingers, the car that would cement the Yenko name in the annals of Chevrolet performance. 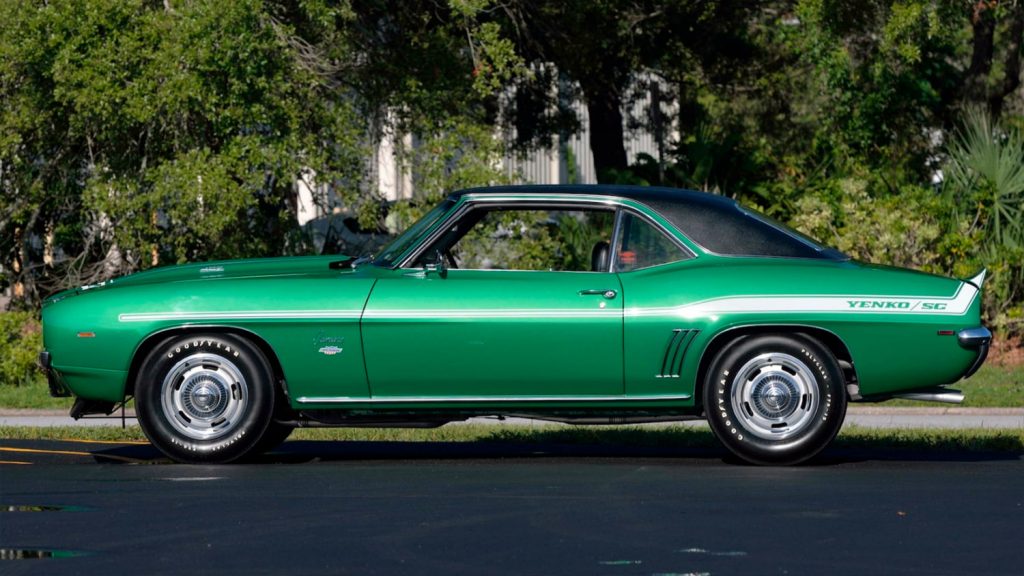 When the Chevy Camaro went on sale in late September 1966, Yenko saw the opportunity to build a monstrous performance car. He ordered Camaros through Chevy’s Central Office Production Order (COPO) program. The COPO program allowed ordering of special-purpose vehicles not normally available, like taxicabs, police cars, and the like. The COPO program would also allow high-performance builds that would be in contradiction to GM internal edicts, meaning you could spec a car that would not otherwise be available. The Camaro was usually limited to an engine displacement not exceeding 400 cubic inches. 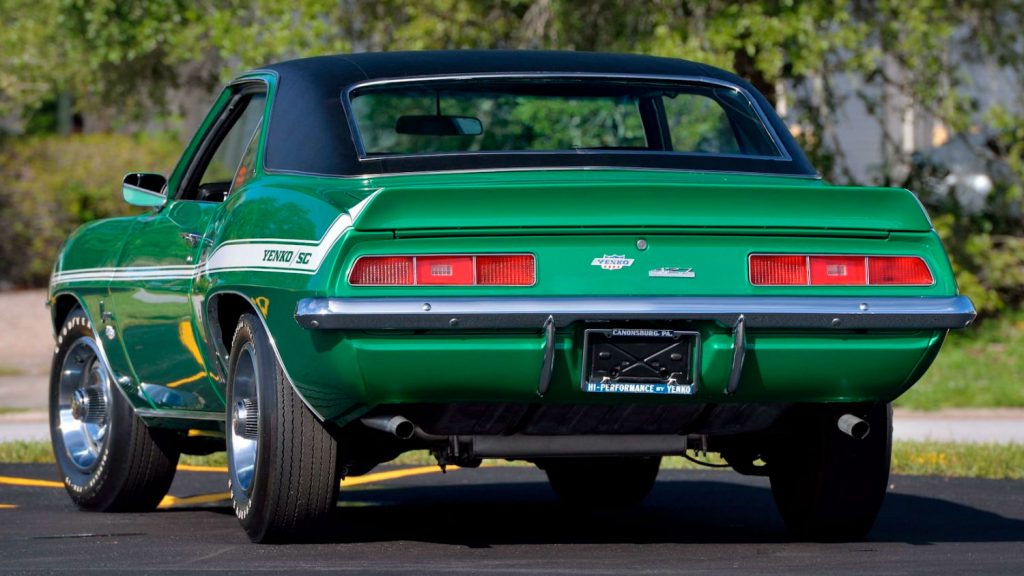 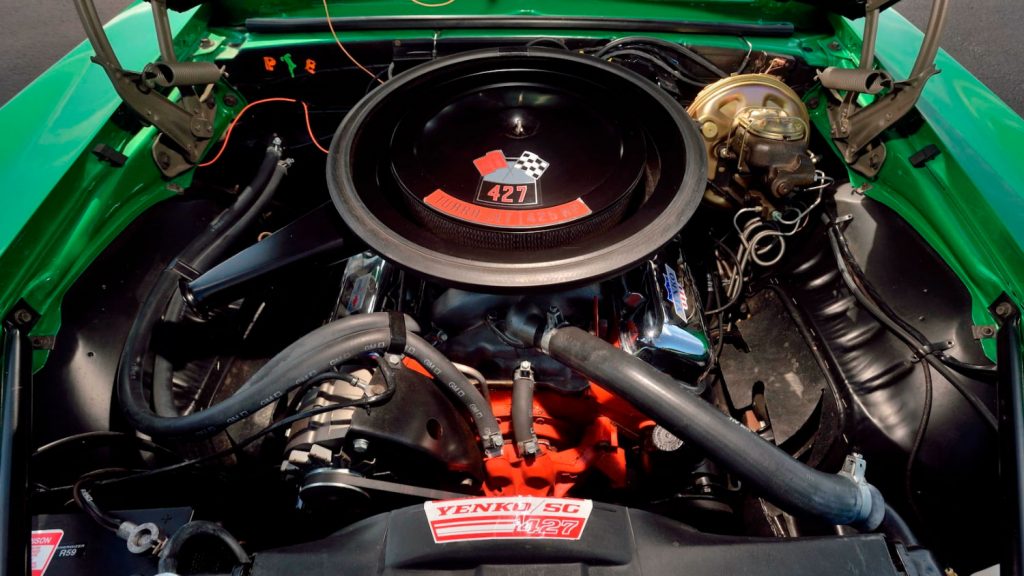 Our feature 1969 Chevy Camaro is a rare Yenko double COPO car, equipped with both COPO 9561 and 9737. The L72 427 Big Block is backed by a Muncie M21 four-speed manual gearbox. The Camaro is finished in Rally Green with a black vinyl hardtop, white Yenko stripes on the sides and hood, and Yenko emblems. Front and rear spoilers frame the exterior. Chrome bumpers and stainless appear to be well polished. The Camaro rolls on painted steel Rally wheels trimmed with polished trim rings and center caps, and shod with Goodyear F70-15 raised white-letter Polyglas GT tires. 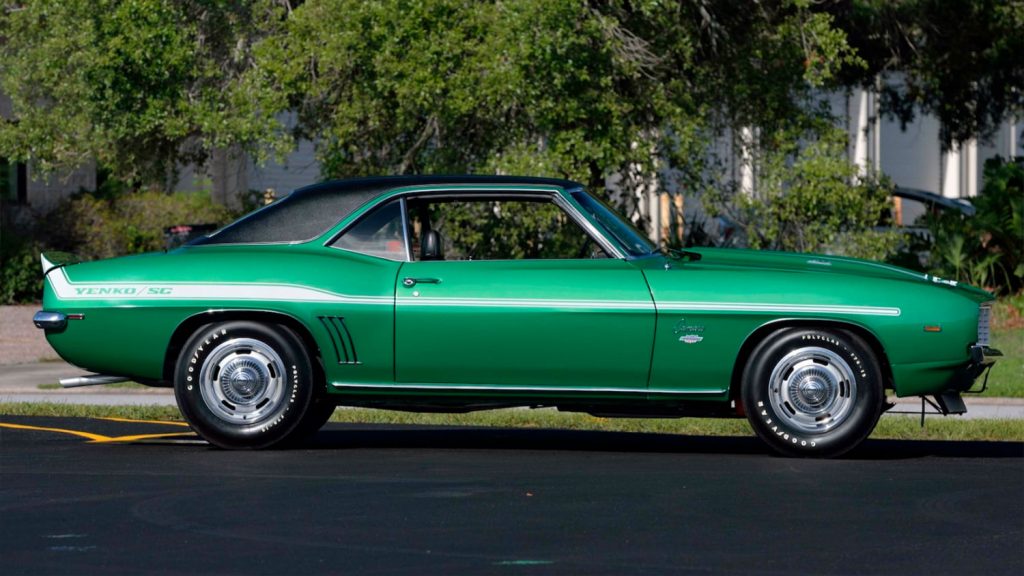 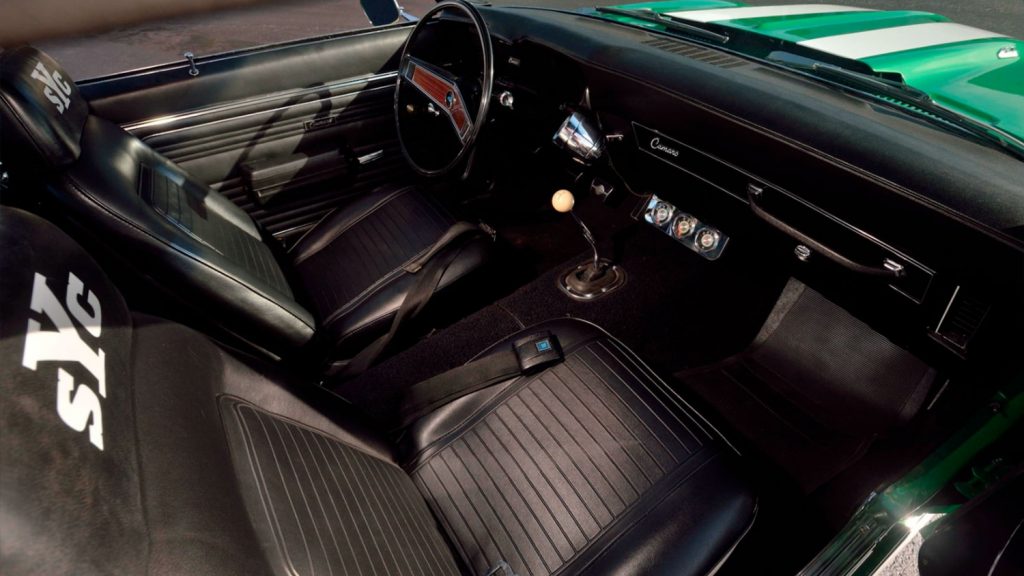 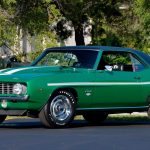 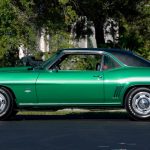 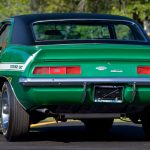 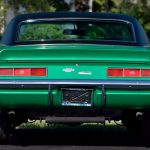 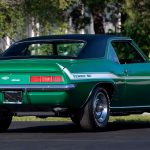 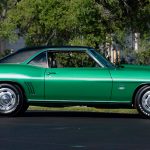 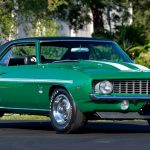 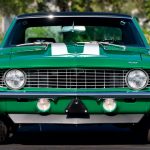 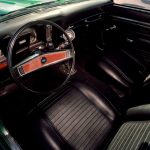 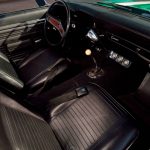 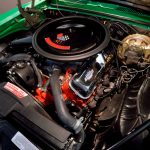 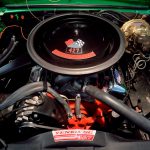 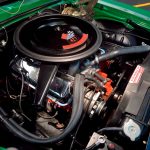