After a thrilling Xfinity Series season that saw the No. 9 NASCAR Chevy Camaro ZL1 reach Victory Lane eight times, Noah Gragson was voted the 2022 Most Popular Driver in the division by fans. He beat teammate Justin Allgaier, driver of the No. 7 Camaro, who won the award the previous two years.

According to a report from Sportscasting, Gragson is a bit perplexed by his popularity with fans. “I don’t know why the fans like me, he said. “I just try to be me and just have fun at the end of the day.” 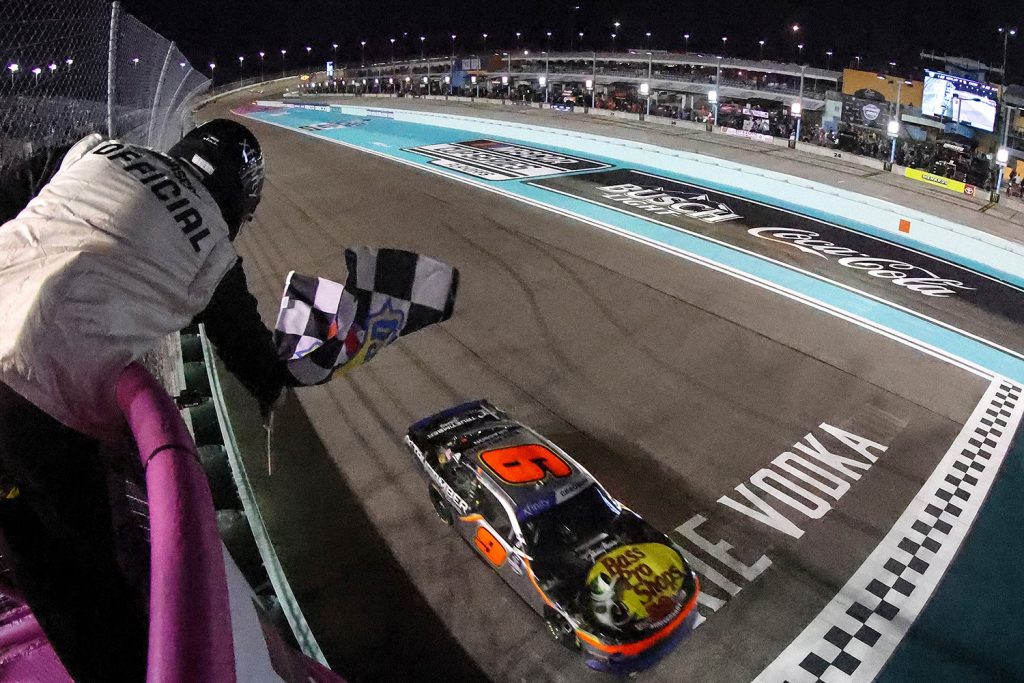 Gragson has described himself as being rather nonconventional in the past, something that Xfinity Series fans have picked up on. “Energetic. Weirdo. Wild. Unique. [Xfinity Series team] JR Motorsports is a great place for me personally,” he said in an interview with NBC Sports this season. “I feel like they really allow me to be me.”

Gragson certainly drew plenty of attention during the 2022 season. At Road America back in July, Gragson let his anger get the better of him, throwing his No. 9 NASCAR Chevy into Sage Karam’s No. 45 Camaro and collecting a large portion of the field. However, after the incident, Gragson made a point to visit the garages of competitors who had been involved to personally apologize. 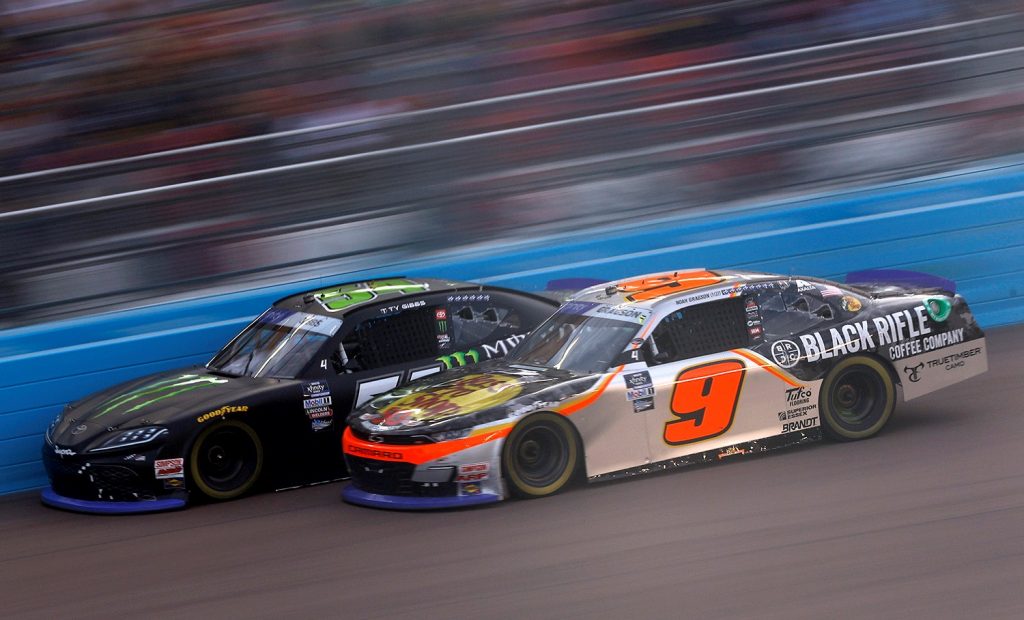 Toward the end of the season, Gragson spoke out against a competitor, Ty Gibbs, who drove the No. 54 Toyota TRD Supra in 2022. Gibbs made a controversial move, wrecking a teammate to advance in the Xfinity Playoffs, which rubbed Gragson the wrong way. “I don’t like him,” Gragson said.

However, after finishing second in the championship, Gragson had a change of heart. “I drove my ass off and gave it everything I had,” he said. “Just got beat… He [Gibbs] raced like a champion tonight. He deserved it.”

Gragson will join a Cup Series team full-time in 2023, taking over the No. 42 NASCAR Chevy and stepping away from Xfinity Series competition. He will race alongside 2022 Most Popular Driver in the Cup Series, Chase Elliott.