When it comes to new vehicle propulsion systems, all-electric vehicles are obviously getting the lion’s share of headlines. That said, some automakers are still developing hydrogen fuel cell technology, including Honda, which recently announced plans to launch a new fuel-cell-powered compact crossover to rival the Chevy Equinox EV.

Unlike the all-electric Chevy Equinox EV, which stores electricity exclusively from an external source, the upcoming Honda fuel cell electric vehicle, or FCEV, will also utilize hydrogen fuel to create the electricity required for propulsion. However, the new Honda FCEV compact crossover is also notable as the first North American market fuel cell vehicle to adopt a plug-in feature for EV driving, which means users can plug-in the vehicle’s onboard battery for charging purposes, rather than rely exclusively on hydrogen fuel. This will provide customers with easy around-town EV range, as well as quick hydrogen fuel refills for longer trips. 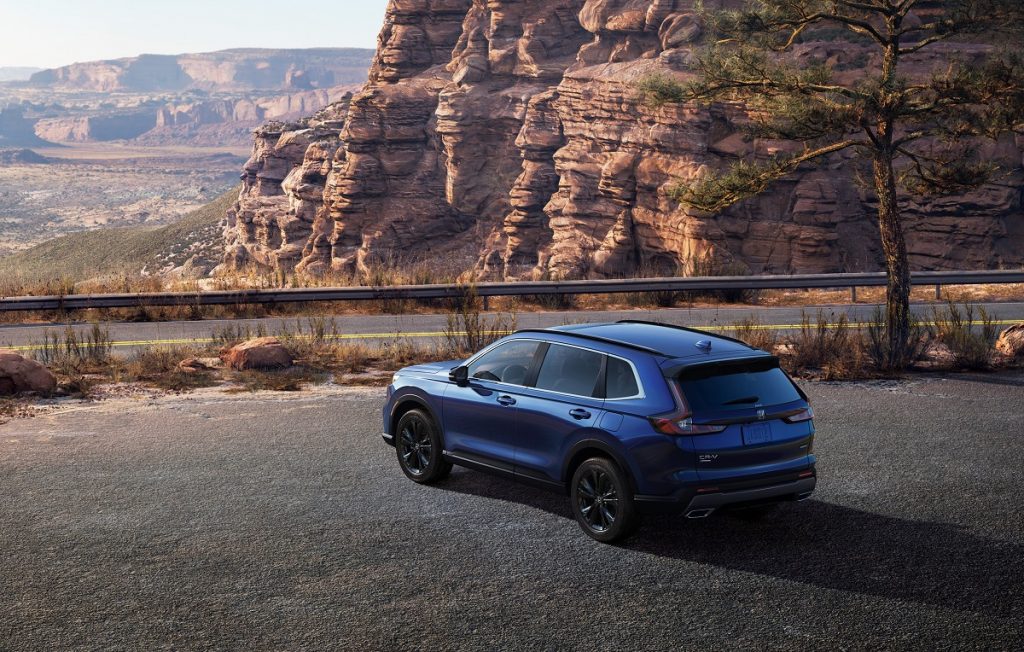 Critically, this plug-in hydrogen fuel cell technology is similar to tech currently under development at GM. Per a GM Authority exclusive published late last week, The General is currently working on a plug-in electric / hydrogen fuel cell combo for use with its medium-duty trucks, potentially offering the best of both worlds when it comes to propulsion technology. The onboard plug-in batteries may also potentially be used as a power take-off unit, allowing the GM truck to provide power to an external piece of equipment. For those who may be unaware, GM and Honda have collaborated on fuel cell tech in the past.

As for the new Honda FCEV set to rival the Chevy Equinox EV, Honda’s crossover will be based on the latest sixth-generation CR-V, although the Japanese automaker has yet to give the upcoming FCEV an official name. 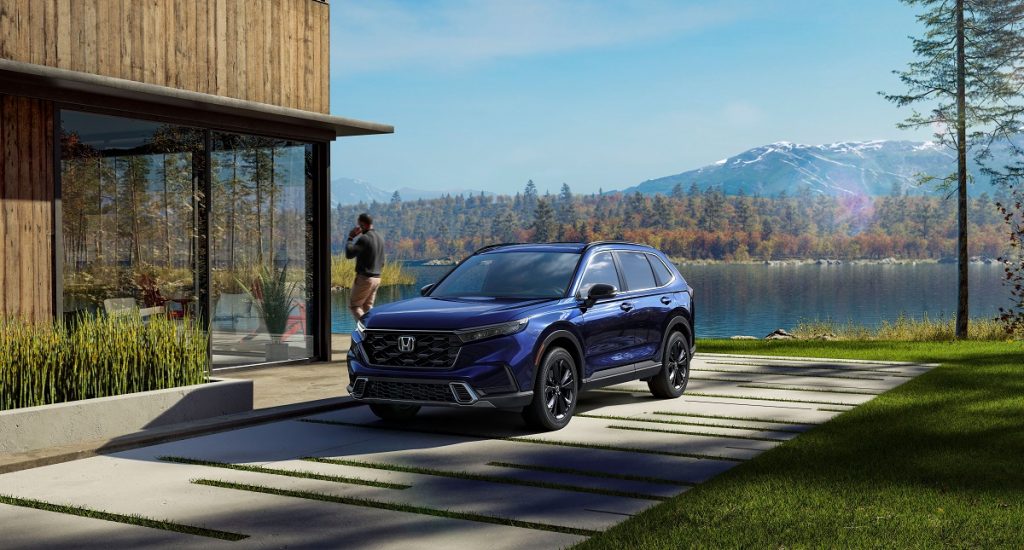 Honda will begin production of its new FCEV in 2024, with further details expected closer to the model’s introduction. Production will take place at Honda’s Performance Manufacturing Center (PMC) in Ohio, the same facility that built the Acura NSX. Honda plans to make its entire global auto portfolio either all-electric or FCEV by 2040.