Certain units of the Chevy Equinox crossover may exhibit reduced engine power. Now, a possible cause for this issue has been identified, as well as a fix to be performed by a GM technician.

According to a recent post from GM TechLink, certain units of the 2018 through 2022 Chevy Equinox may exhibit reduced engine power as the result of a separation of the Charge Air Cooler (CAC) outlet tube from the engine throttle body. Affected units of the Chevy Equinox are equipped with the turbocharged 1.5L I4 LYX gasoline engine, which is rated at 170 horsepower at 5,600 rpm and 203 pound-feet of torque at 2,000 rpm, connecting to the GM 6-speed automatic transmission.

In addition to reduced engine power, affected units of the Chevy Equinox may also trigger one or more related Diagnostic Trouble Codes (DTCs), including:

If these conditions are present, GM recommends that a GM technician check the CAC outlet tube connection at the throttle body. If the CAC outlet tube is disconnected, the CAC tube, tube retainer clip, and throttle body should all be checked for damage. If damage to the CAC tube or throttle is discovered, these units may need to be replaced. GM also notes that the throttle body and mass airflow sensor associated with the DTCs do not need to be replaced unless they are damaged, or the components are found to be the root cause of the DTC. 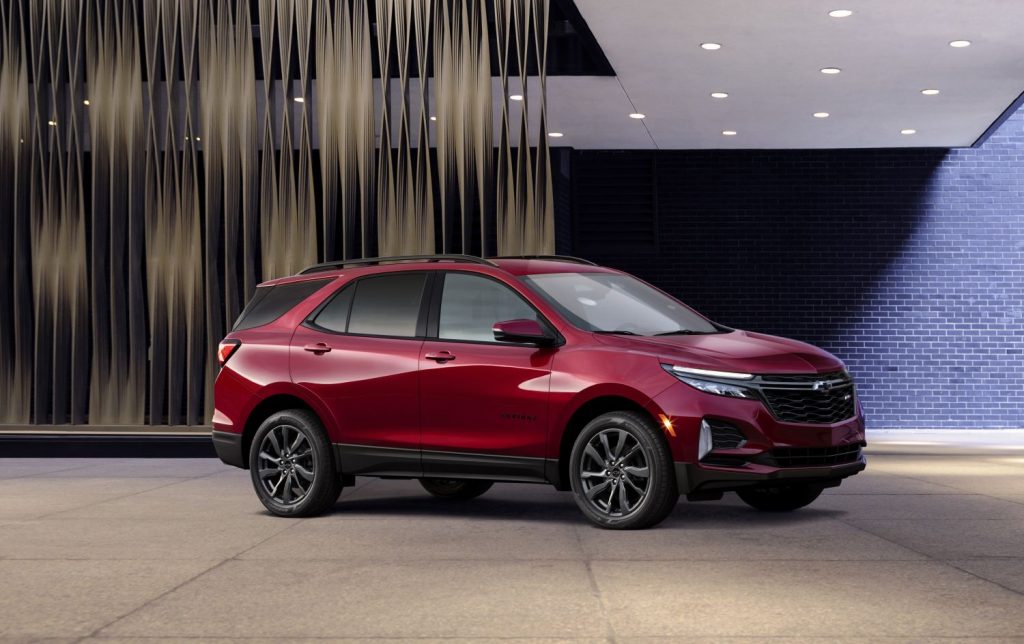 Abnormal marks or damage on the throttle body may include scoring and cracking around the middle ridge of the throttle body lip, while normal witness marks are not considered to be an indicator that the unit needs to be replaced.

If the CAC outlet tube is found disconnected from the throttle body, the tube end should also be checked for damage or a missing O-ring seal. In the event that the tube is damaged or the O-ring seal is missing, the tube assembly should be replaced.

To note, a similar issue and fix was also identified for the GMC Terrain, as well as the Chevy Malibu (equipped with the turbo 1.5L I4 LFV gasoline engine).