For the upcoming 2024 model, the popular GMC Yukon is set for a mid-cycle refresh that will introduce changes to both the interior and the exterior. Now, GM Authority has learned when production of the 2024 GMC Yukon is expected to kick off.

GM Authority has exclusively learned from sources close to the matter that the start of regular production (SORP) of the refreshed 2024 GMC Yukon is currently scheduled for November 2023. 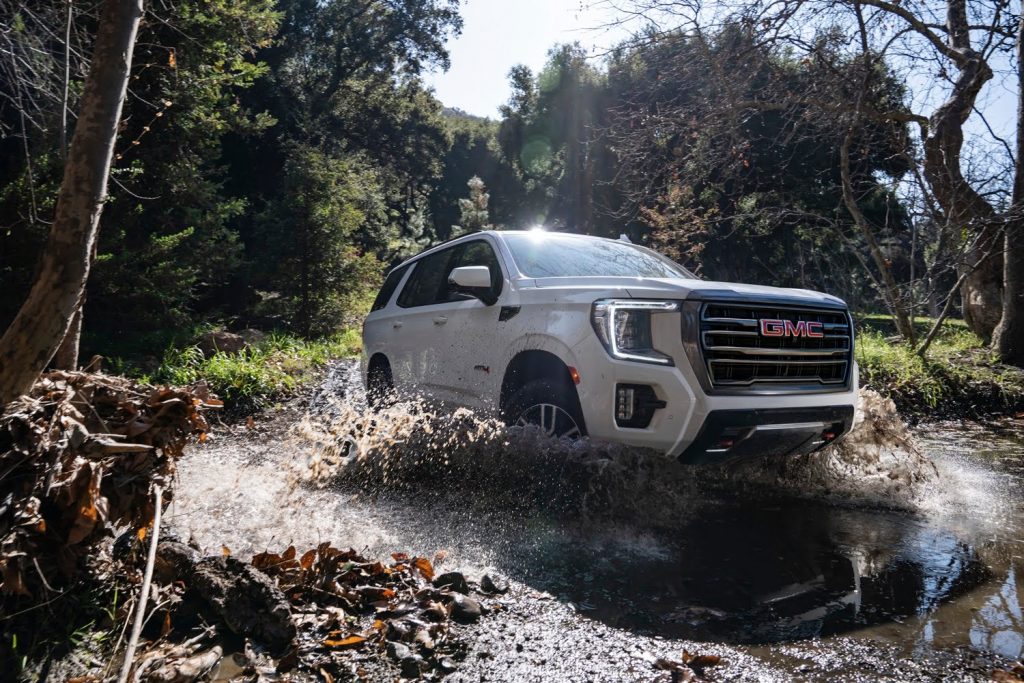 In case you missed it, the revised 2024 Yukon will benefit from a bevy of styling and technology updates. Beginning with the exterior, GM Authority photographers have captured pictures of a heavily camouflaged 2024 Yukon, indicating revisions to the front and rear fascias.

On the technology side, we have also recorded photos of another Yukon equipped with a range of sensors and other goodies testing around GM’s Milford Proving Grounds in Michigan, indicating that the refreshed SUV may introduce new autonomous driving features, possibly the GM Ultra Cruise system. 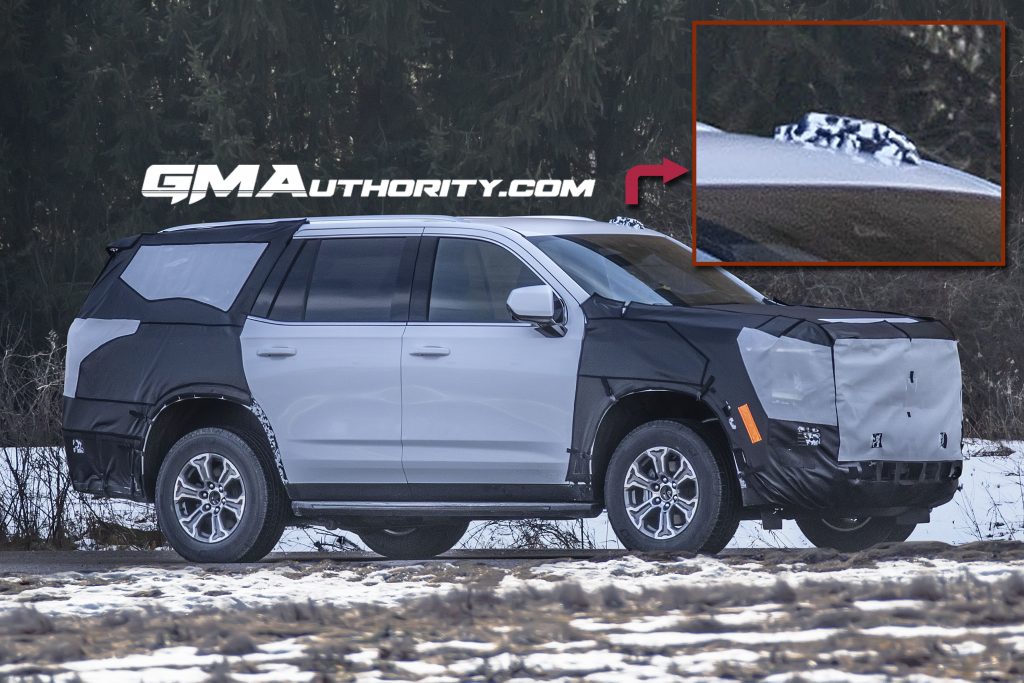 It’s worth noting that a refresh for the current fifth-generation GMC Yukon would mark a significant departure in strategy from the previous GM K2 platform vehicles. Prior-generation vehicles didn’t receive a refresh during their lifecycle, which lasted from model year 2015 to 2020. 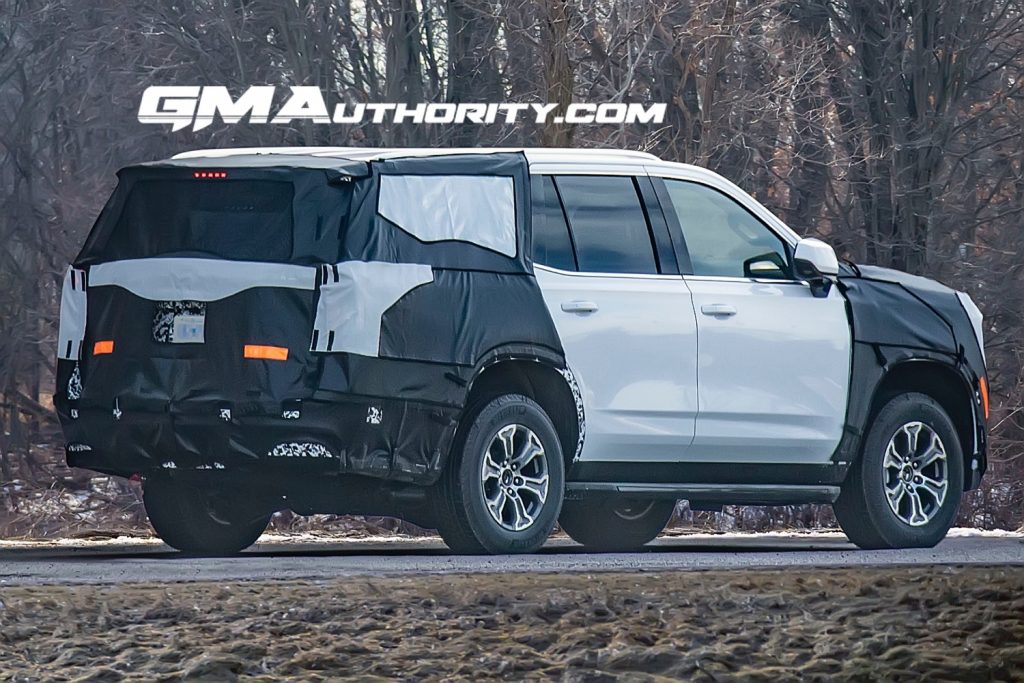 Under the skin, both the 2023 GMC Yukon and Yukon XL ride on the GM T1 platform, which underpins all GM full-size SUVs. Meanwhile, production takes place at the GM Arlington plant in Texas.