Currently in its twelfth generation, the Chevy Suburban is one of the longest-lasting nameplates in the United States. Following the reveal of a mid-cycle refresh, GM Authority has now learned when production of the refreshed 2024 Chevy Suburban will commence.

GM Authority has exclusively learned that the start of regular production (SORP) of the refreshed 2024 Chevy Suburban is currently scheduled for November 2023. 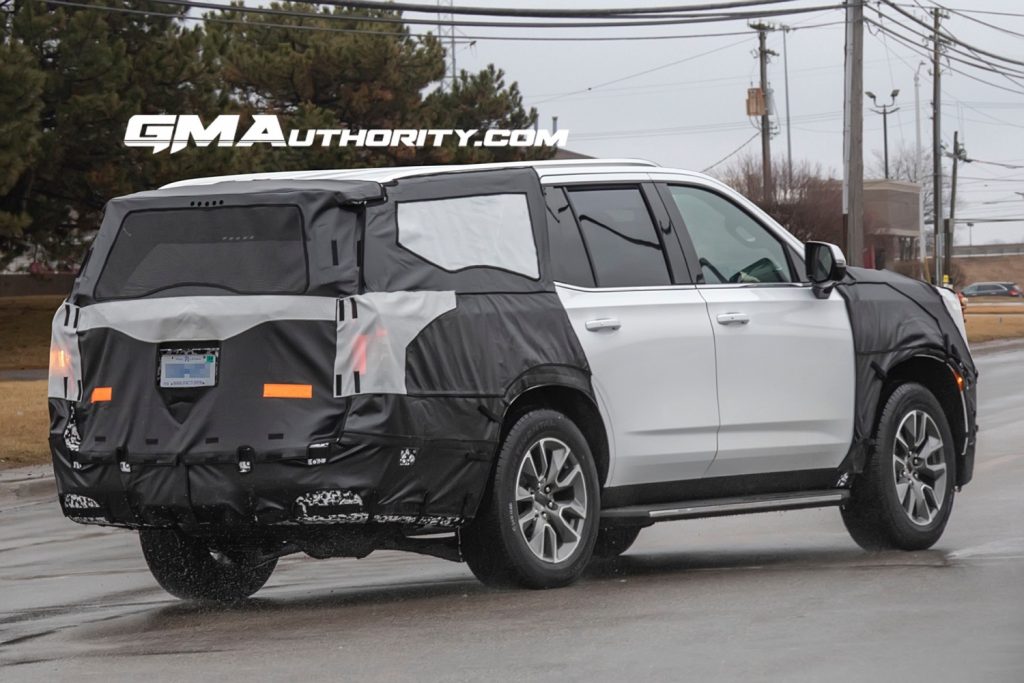 For those who may be unaware, the mid-cycle refresh of the 2024 Suburban is expected to bring a bevy of updates for the full-size SUV. Starting on the outside, GM Authority eagle-eyed photographers have captured pictures hinting at a new two-tiered lighting setup for the front end. This styling incorporates a set of driving lights/turn signals mounted high on the fascia, while the primary headlights are mounted lower in the fascia.

As for the rear of the vehicle, camouflaging has made it difficult to discern much detail. However, it appears as though the exhaust is tucked up under the bumper, while the rear reflector strips are now positioned lower in the bumper and pushed more towards the sides. 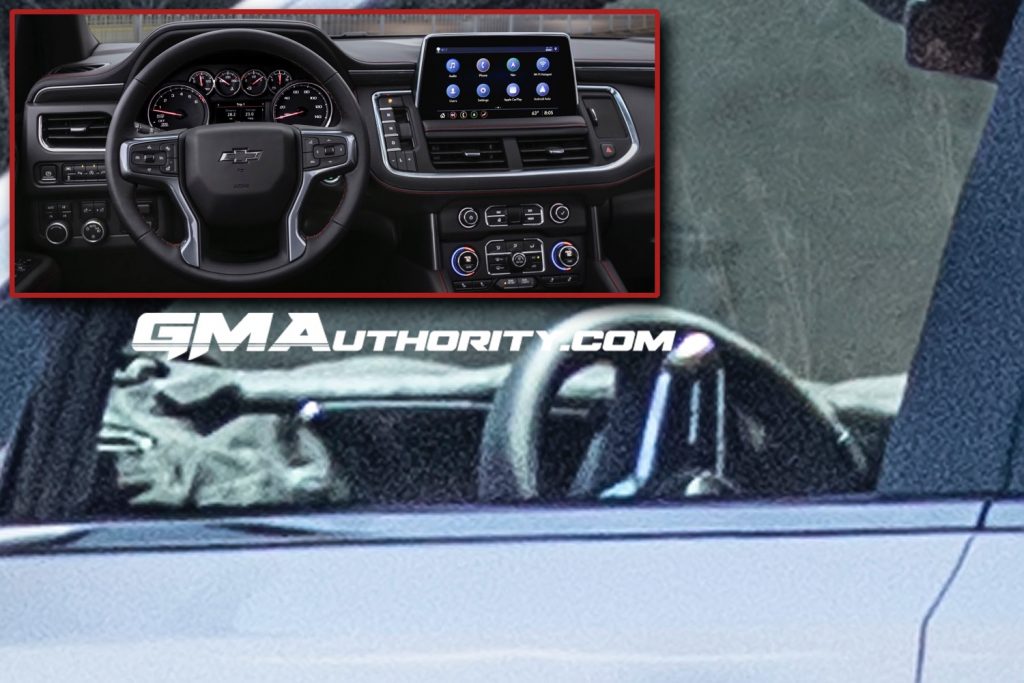 Moving to the inside, more GM Authority spy shots show us an altered center stack infotainment screen, which features larger overall dimensions, yet maintains a floating appearance. Additionally, the instrument cluster gets a revision, with a thinner, tucked-in display reminiscent to that of the fifth-generation Cadillac Escalade, giving the instrument panel a more modern look. 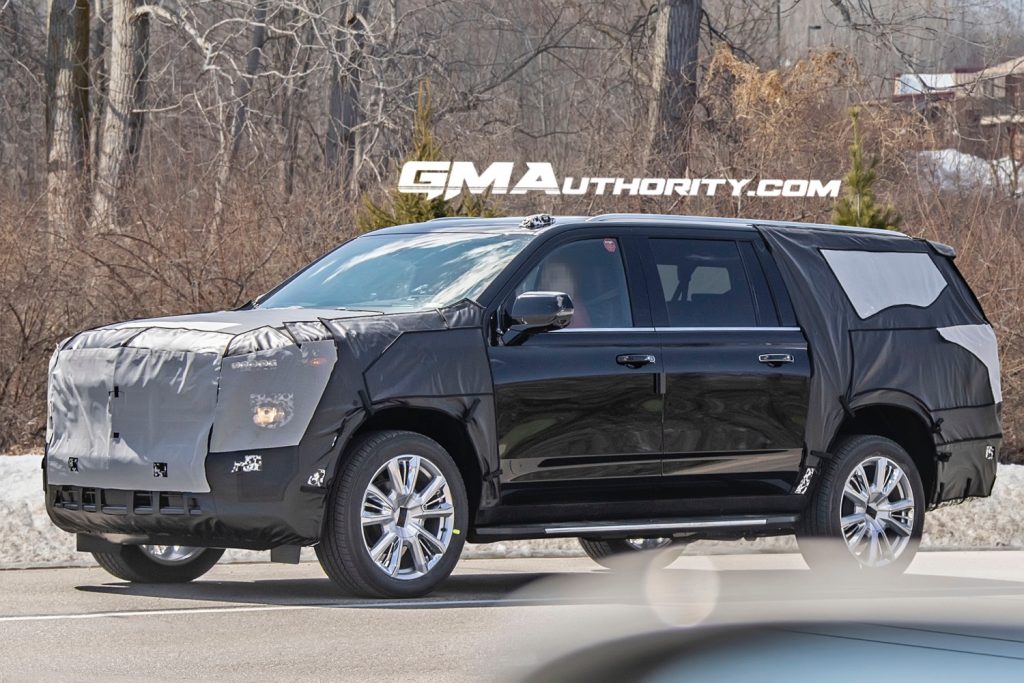 As for structure, the 2023 Suburban rides on the GM T1 platform, while production takes place at the GM Arlington plant in Texas.