According to sources familiar with the matter, the start of regular production (SORP) for the 2024 Buick Enclave will kick off in June of the 2023 calendar year. 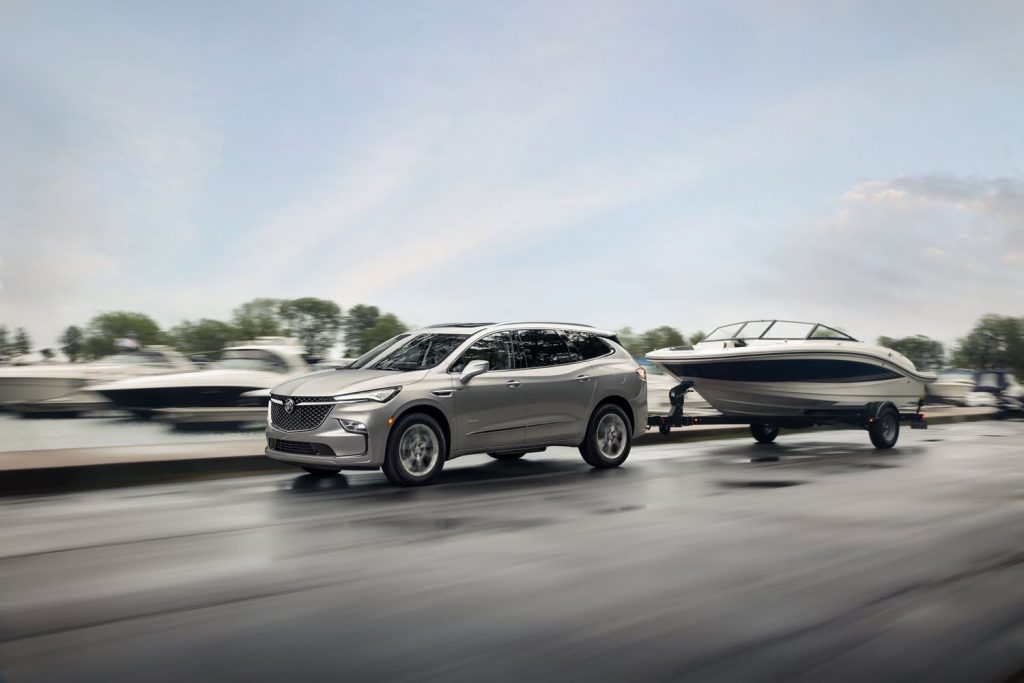 With that in mind, the production schedule outlined above suggests that the 2024 Buick Enclave will likely be a carryover model, while the 2024 GMC Acadia and 2024 Chevy Traverse will both introduce new generations for their respective nameplates, given the later SORP dates. 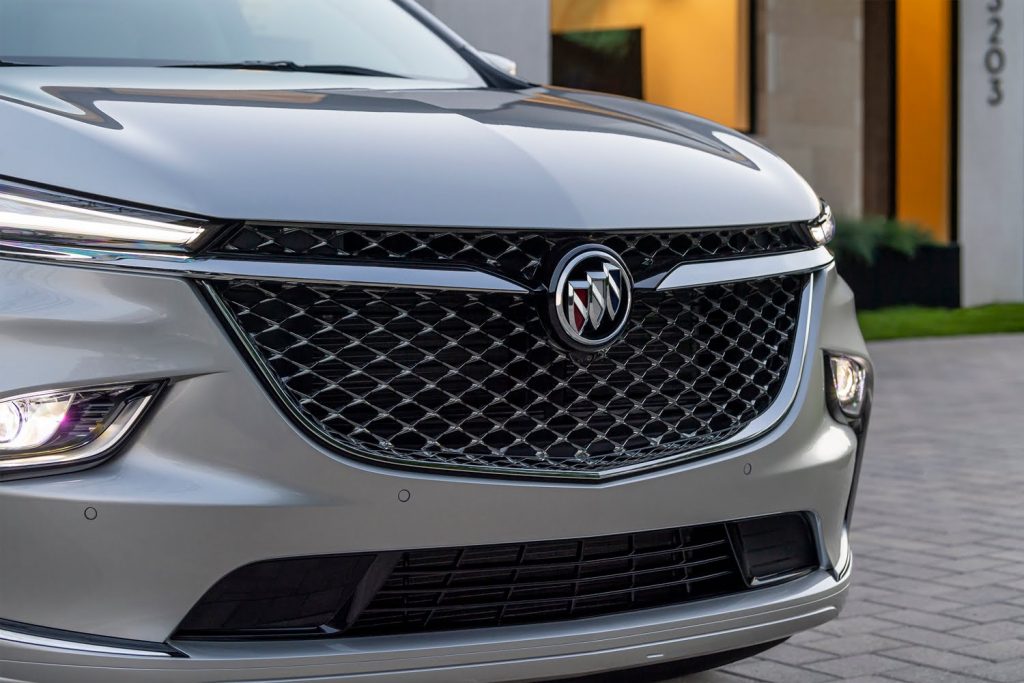 Going forward, the next-generation Buick Enclave will likely debut during the 2024 calendar year for the 2025 model year. This coincides with recent statements made by GM President Mark Reuss, who, during a presentation given at the recent GM Investor Day event, indicated that the upcoming third-gen Buick Enclave would indeed get its big reveal sometime during the 2024 calendar year.

“It’s our three-row made in Lansing, very profitable for us, and Buick’s flagship for now in the family-type luxury SUV segment,” Reuss said during his presentation, referencing the Buick Enclave. “And again, the new design language for Buick, as well as the new badging as you’ve seen here over the last few months.”