Just days after General Motors’ Mexican subsidiary released the first official teaser for the upcoming Chevy small car without revealing its name, the all-new 2024 Chevy Aveo hatchback has just made its world debut in Mexico. 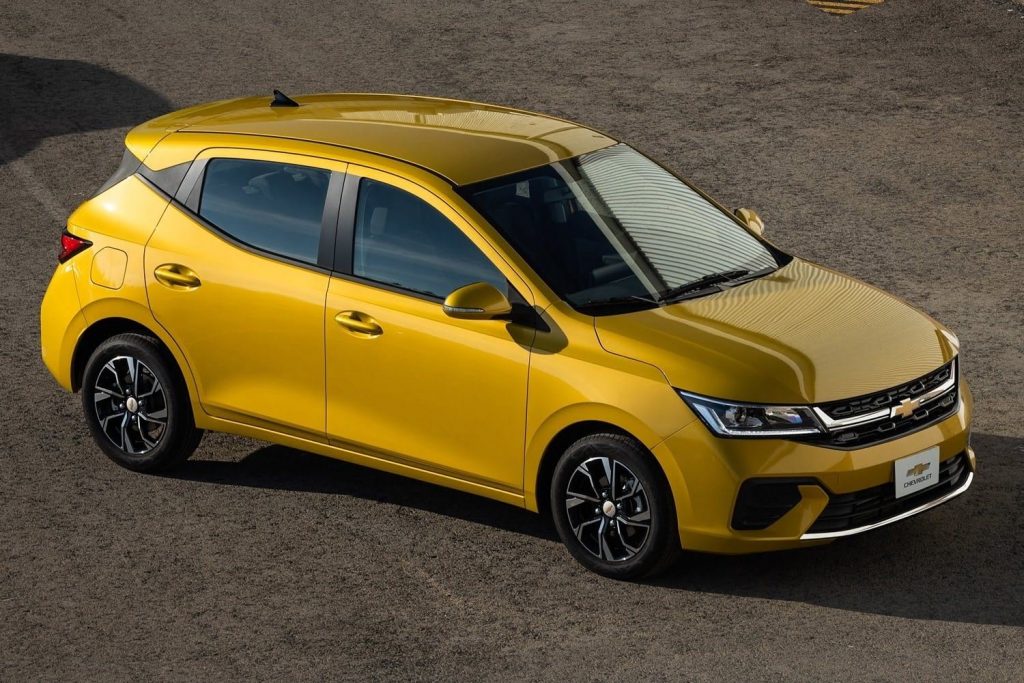 The all-new 2024 Chevy Aveo hatchback debuts as the Bow Tie brand’s new entry-level vehicle in Mexico, where the Aveo nameplate is highly recognized and whose previous two generations have repeatedly held the no. 1 sales spot in the local market. This is the first time that the Chevy Aveo is offered with a hatchback body in that country and stands out for its design, comfort and safety attributes. 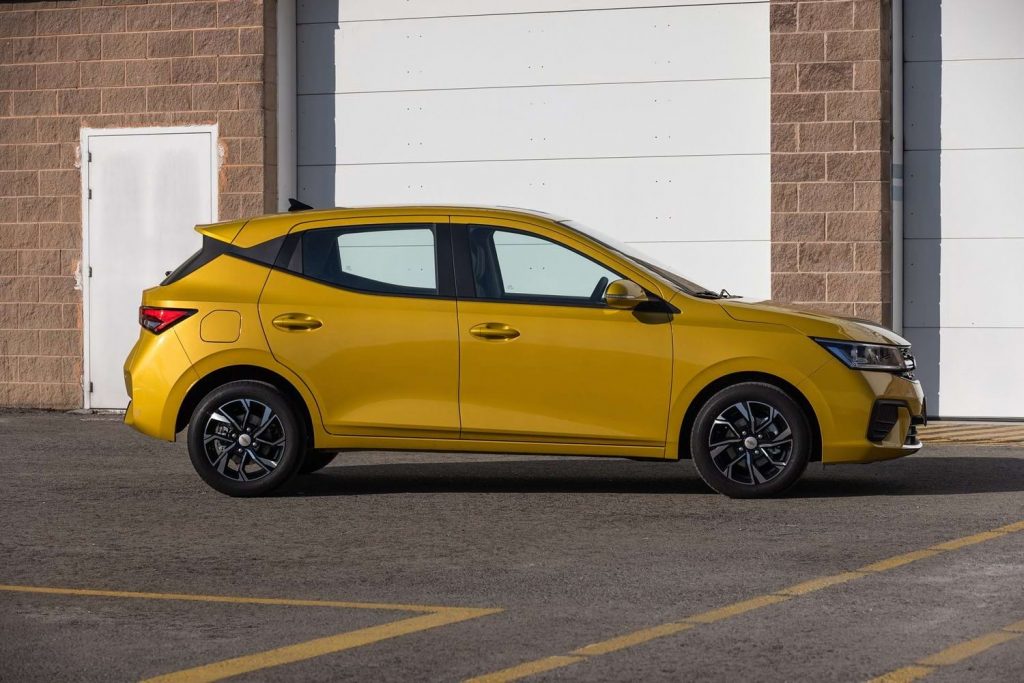 “At Chevrolet we continue to find new paths with vehicles that meet the needs of our customers,” said Marketing Manager for Chevrolet at GM Mexico, Wilberto del Ángel, in a statement. “The new Aveo Hatchback will offer great value within the subcompact offer to maintain current customers in this segment and win over more Mexicans, who, in addition to looking for an accessible car, also want an attractive design, connectivity, and safety equipment,” he added. 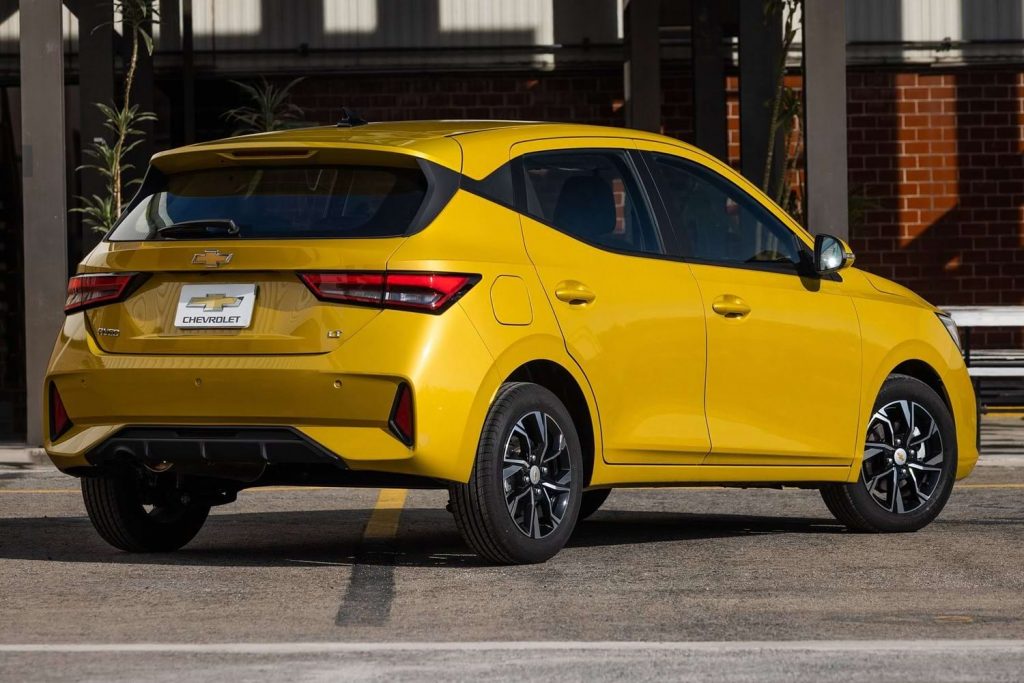 As we have previously reported, the all-new 2024 Chevy Aveo is a state-of-the-art vehicle designed and developed by the manufacturer’s SAIC-GM-Wuling joint venture in China, which will also be the next member of the Wuling brand’s global model lineup. In fact, the 2024 Aveo is the first model in new Wuling’s product strategy to wear the Chevy logo, and even debuted before the original model that will wear Wuling’s Global Silver logo. 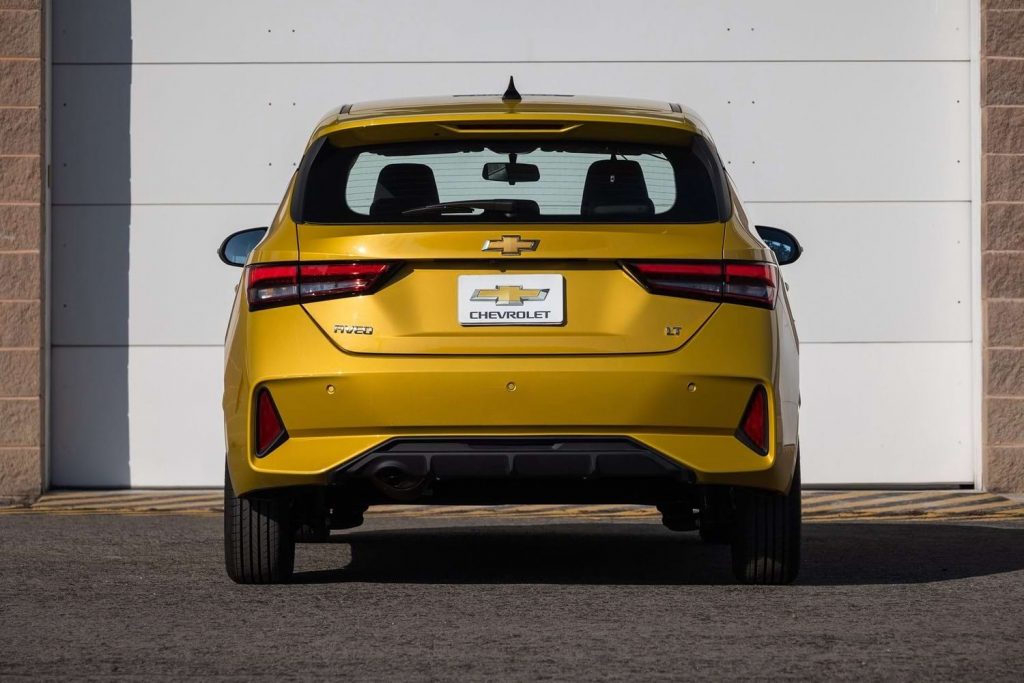 GM Mexico affirms that the 2024 Chevy Aveo hatchback will stand out in the entry-level vehicle segment of the Latin American country, due to its streamlined design lines, a class-leading interior space with a large trunk and folding rear seats, as well as a comprehensive list of safety features, including four-wheel ABS and disc brakes, six airbags, seat belt alert and parking assist sensors. 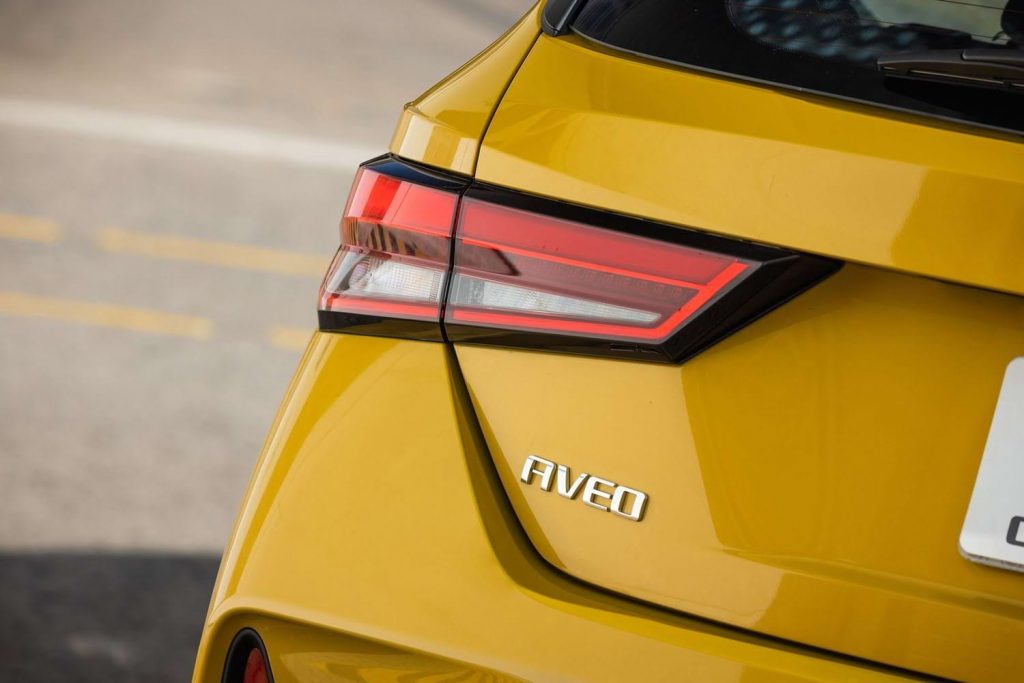 The all-new 2024 Chevy Aveo will be officially launched during the first half of next year in Mexico, which in addition to being the first country to receive it, will be the main volume market for this new entry-level Chevrolet model aimed at emerging markets. In addition to the hatchback version, the 2024 Aveo will also be offered as a four-door sedan. The details of levels of equipment, interior and motorization will be announced later.

Subscribe to GM Authority as we bring you the latest Chevy Aveo news, Chevrolet news, and ongoing GM news coverage.