General Motors continues to drive towards the mass adoption of all-electric vehicles, with plans to launch 30 new EV models by 2025. Naturally, GM’s EV efforts will require a steady supply of batteries, and to that end, it was recently announced that the GM Ultium Cells battery plant in Spring Hill will receive an additional $275 million in investments to increase battery cell production.

For those readers who may be unaware, Ultium Cells LLC is a battery cell manufacturing joint venture between LG Energy Solution and General Motors, which plans to launch a total of four new battery cell production facilities in the U.S. in the next few years. One of those new facilities is the Ultium Cells plant currently under construction in Spring Hill, Tennessee.

Now, Ultium Cells has announced that the new Spring Hill facility will receive an additional $275 million investment to expand its fully operational battery cell output from 35 GWh to 50 GWh, an increase of more than 40 percent. The new investment follows a $2.3 billion investment made in April of 2021, and is expected to add a further 400 new jobs, bringing total facility employment to roughly 1,700 workers by the time the facility is fully operational. The new battery cells will power GM models like the Cadillac Lyriq EV crossover, among other GM Ultium-based products.

The new Ultium Cells facility in Spring Hill is expected begin operations late next year, and will span some 2.8 million square feet. 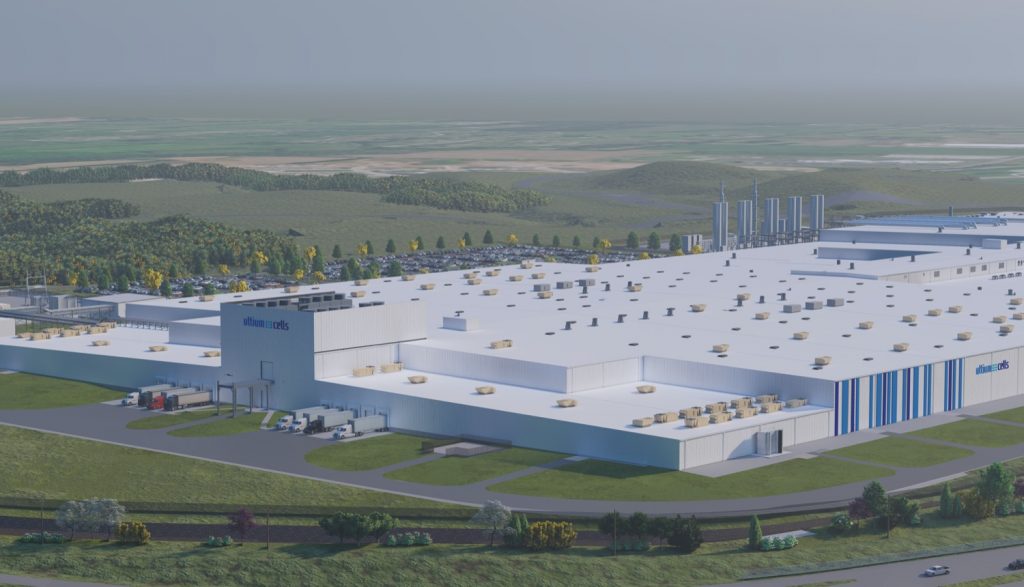 In addition to the new site in Tennessee, Ultium Cells also has new battery production facilities in Lordstown, Ohio and Lansing, Michigan. The new Ultium Cells plant in Ohio began operations in August, while a fourth facility will be constructed in Indiana.