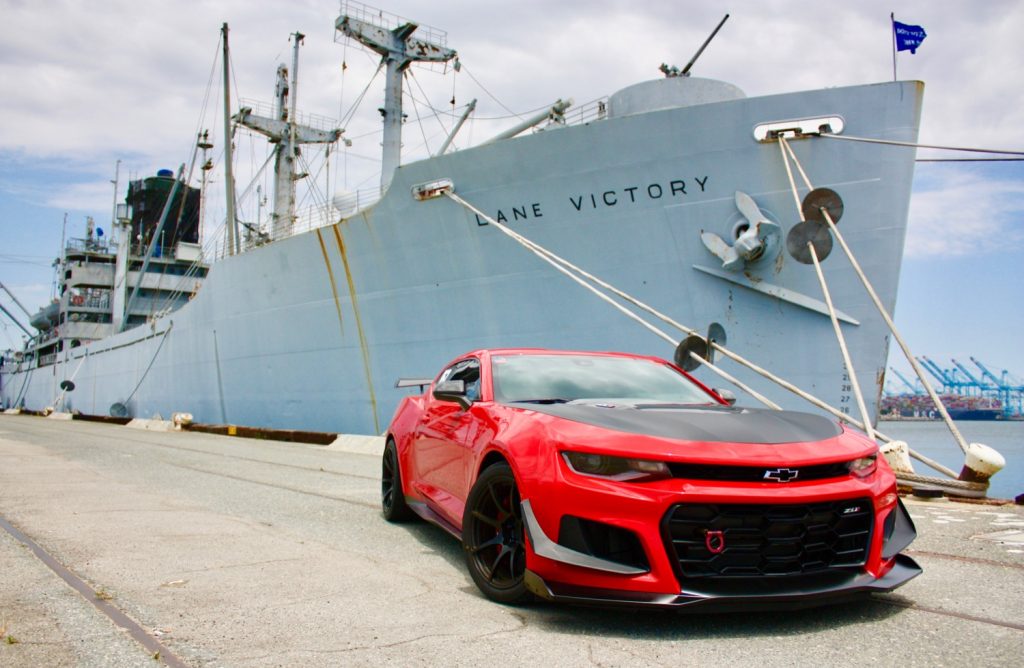 According to a recent report from Car and Driver, which cites an anonymous insider at GM, The General will leverage the Chevy Camaro name to create a new Camaro sub-brand “umbrella” offering a variety of all-electric models in multiple segments. Among these will be relatively familiar offerings in the form of a new coupe and convertible model with a 2+2 seating arrangement, as one might expect from the Chevy Camaro, albeit with an electric powertrain.

That said, the report goes on to mention plans to offer a few new Camaro SUVs as well. The new all-electric Chevy Camaro SUV models will have a decidedly sporty flavor to them, and will offer both a two-door body style, and a four-door body style. Finally, the report mentions that the new all-electric Chevy Camaro sub-brand will also offer a mid-price flagship sports car, which could be loosely tied to the ninth-generation C9 Corvette in terms of content, but not appearance. 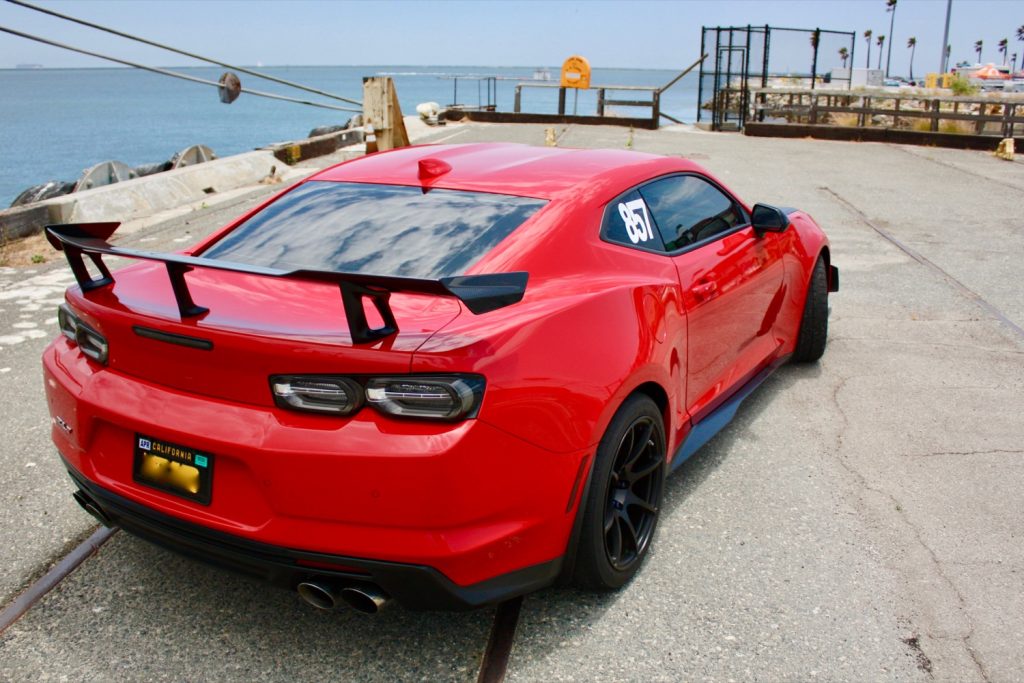 Notably, these new all-electric Chevy Camaro models could be sold globally. According to the report, GM considered other standalone products, including the Chevy Silverado and Chevy Suburban, but eventually went with Camaro instead. The report also states that a new sub-brand must include three or more distinct products to qualify, at least in GM’s view.

All of this echoes similar efforts coming down the pipe for the Chevy Corvette. Per previous GM Authority coverage, GM is set to expand the Corvette brand to include several new all-electric models, including a new EV sedan and a new EV crossover. The new Corvette EV sub-bran could launch around the 2025 calendar year, and will include GM Ultium batteries and GM Ultium drive motor tech for motivation.