GM has issued a recall for certain examples of the 2019 Cadillac XT4 and 2020 Cadillac XT4 due to an issue related to the luxury crossover’s rearview camera.

The problem: affected vehicles fitted with the optional Surround Vision feature may have a rearview camera that fails to work or functions intermittently due to a faulty video processing module (VPM). 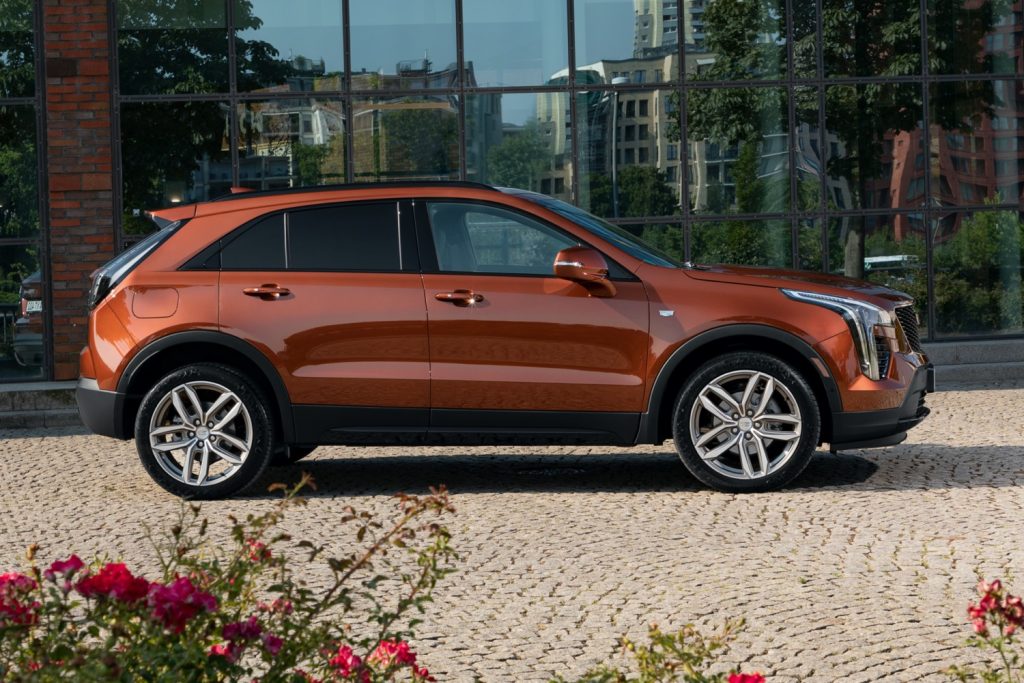 The hazards: drivers won’t be able to use the rearview camera while the vehicle is in reverse, potentially increasing the risk to hit an object/person.

The fix: dealers will repair the issue free of charge.

Number of affected vehicles: 10,194 vehicles are believed to be affected by this issue. 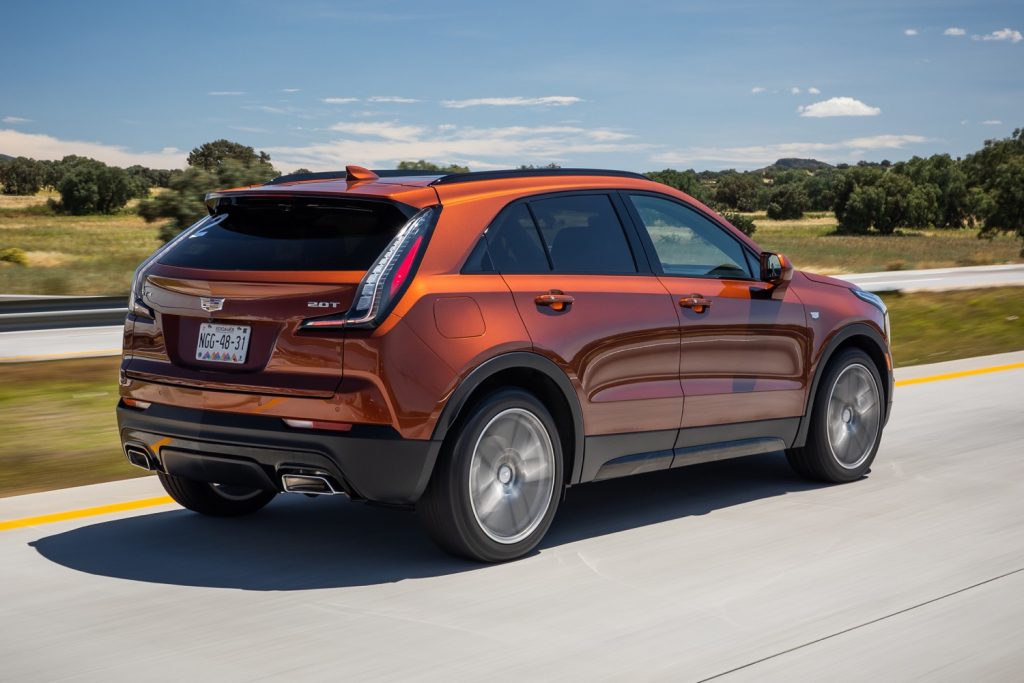 Owners should: GM will notify owners of affected vehicles and instruct them to make an appointment with their dealer. Owner notification letters are expected to be mailed January 9th, 2023. Any owners that are unsure whether or not their vehicle is affected by this recall can visit my.gm.com/recalls and type in their VIN to see any open recalls or other actions that may be active on it. Owners can also reach out to Cadillac or the National Highway Traffic Safety Administration (NHTSA) directly with any questions or concerns they may have using the recall number and contact information included below. 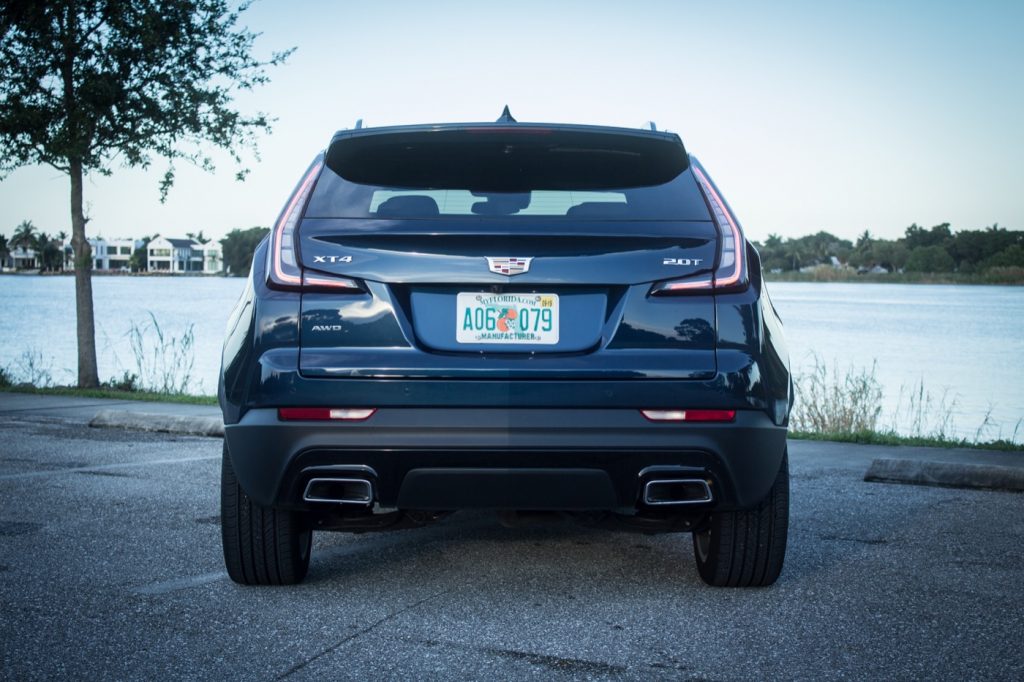 As a reminder, the 2019 and 2020 Cadillac XT4 was manufactured at the GM Fairfax factory in Kansas City, Kansas by GM USA. Only a single engine was offered, the 2.0L LSY I4 gasoline engine, which produced 237 horsepower and 258 pound-feet of torque. Under the skin, the 2020 XT4 rode on the GM E2 platform, which it shares with the sixth-generation Buick Regal, third-generation Buick LaCrosse, and the second-generation Chevy Malibu. The same rings true for the 2021, 2022 and 2023 model years.