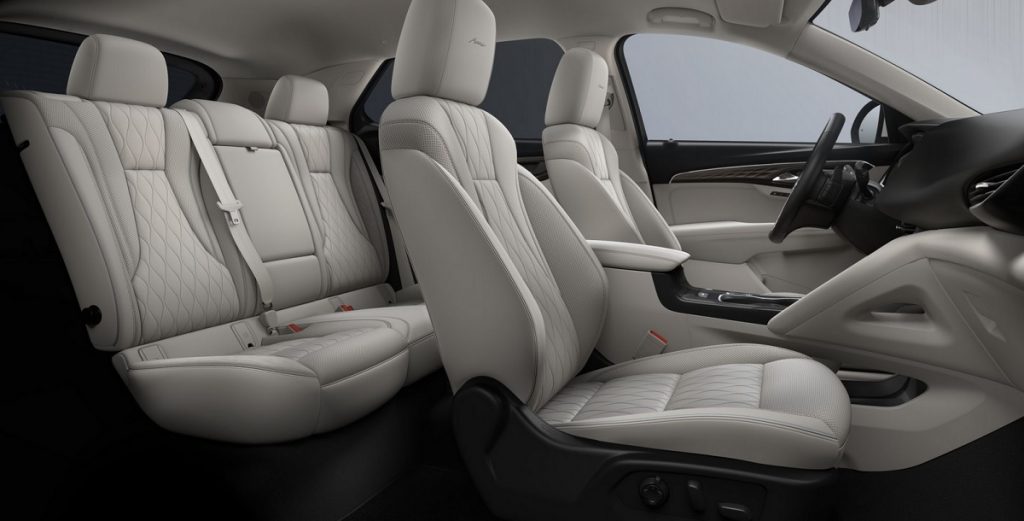 Per testing from Consumer Reports, the Buick Envision is one of 33 models identified as the best for fitting three child seats across the second row. The Consumer Reports child seat testing was part of the organization’s broader vehicle test program, with each vehicle assessed via the inclusion of a rear-facing-only infant seat positioned in the second-row center seat, as well as a high-back belt positioning booster seat and forward-facing convertible seat taking up the two outboard positions.

According to Consumer Reports, there are several factors which customers should consider when it comes to choosing a vehicle that makes fitting three child seats across the second row a little easier. The first should be pretty obvious – seat width. Unsurprisingly, wider vehicles and a wider seat make it easier to install three child seats on the second row, but that said, Consumer Reports points out that some larger vehicles may in fact have narrower seats than some smaller vehicles, and as such, exterior dimensions alone are not a good determining factor. 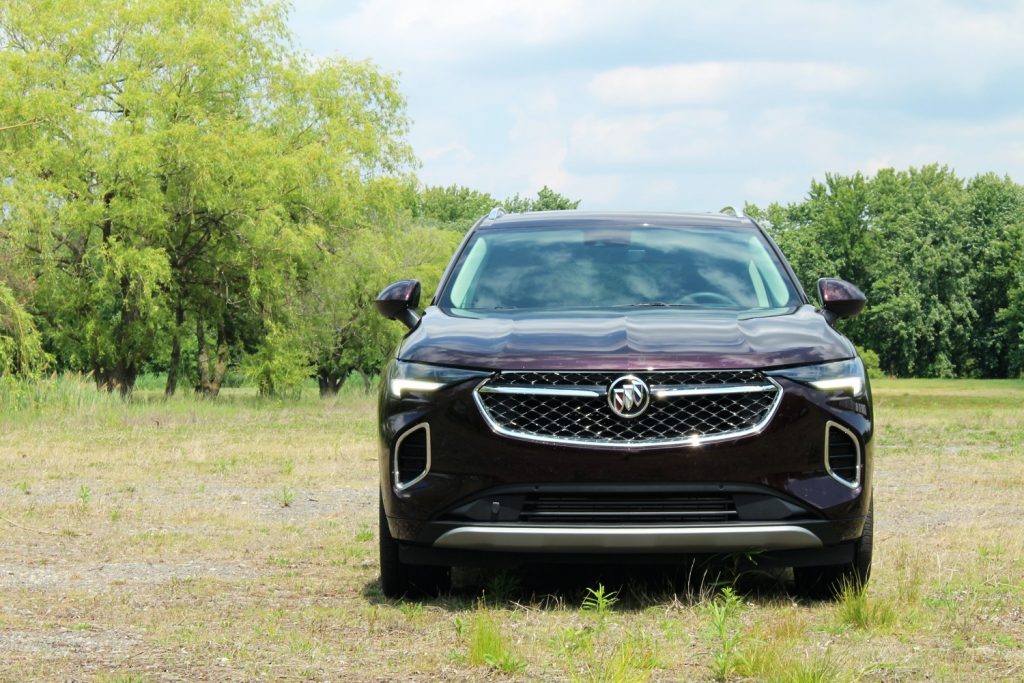 The organization also highlights flat seats (or rather, seats without contours and bolsters) as making it significantly easier to mount child seats, given a secure installation requires that the car seat rest flush against the vehicle seatback and seat cushion. Hardware positioning is also key, with center seat hardware and non-overlapping hardware (overlapping with regard to seating position) highlighted as well.

The organization suggests that customers bring their car seats with them when shopping for a new vehicle to test the fitment prior to buying. Local car seat technicians and car seat inspection stations may also prove useful. 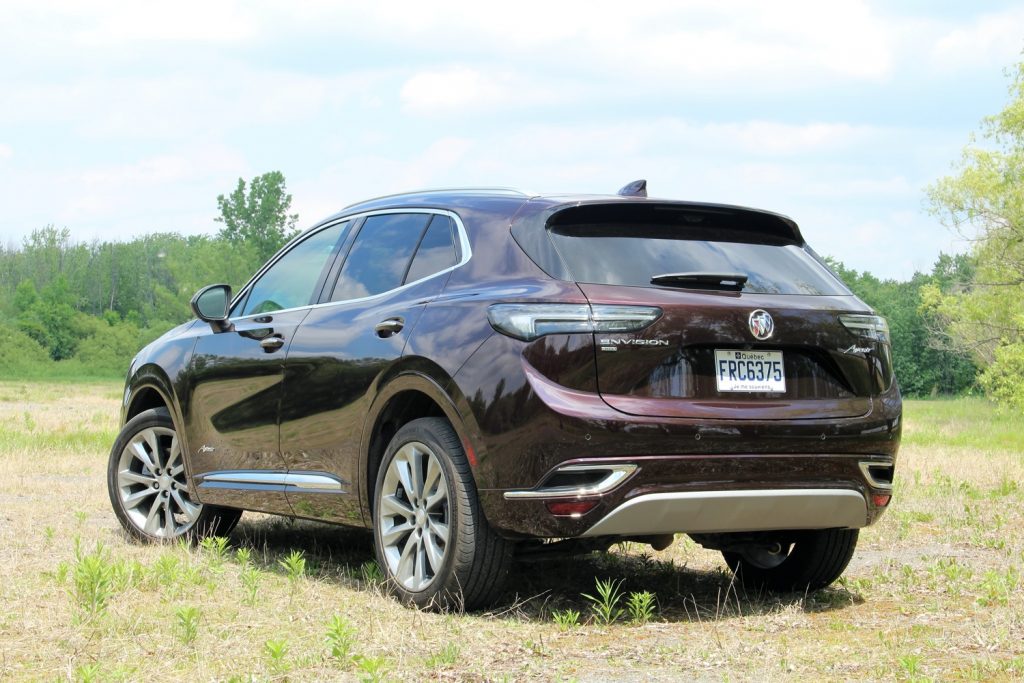 As a reminder, the Buick Envision features the turbocharged 2.0L I4 LSY gasoline engine, rated at 228 horsepower and 258 pound-feet of torque. Under the skin is the GM E2 platform, while production takes place at the GM China Jinqiao plant in China.